Did that chap a while ago @sn1ckers

Here he is with his undead, and grumpy chums. 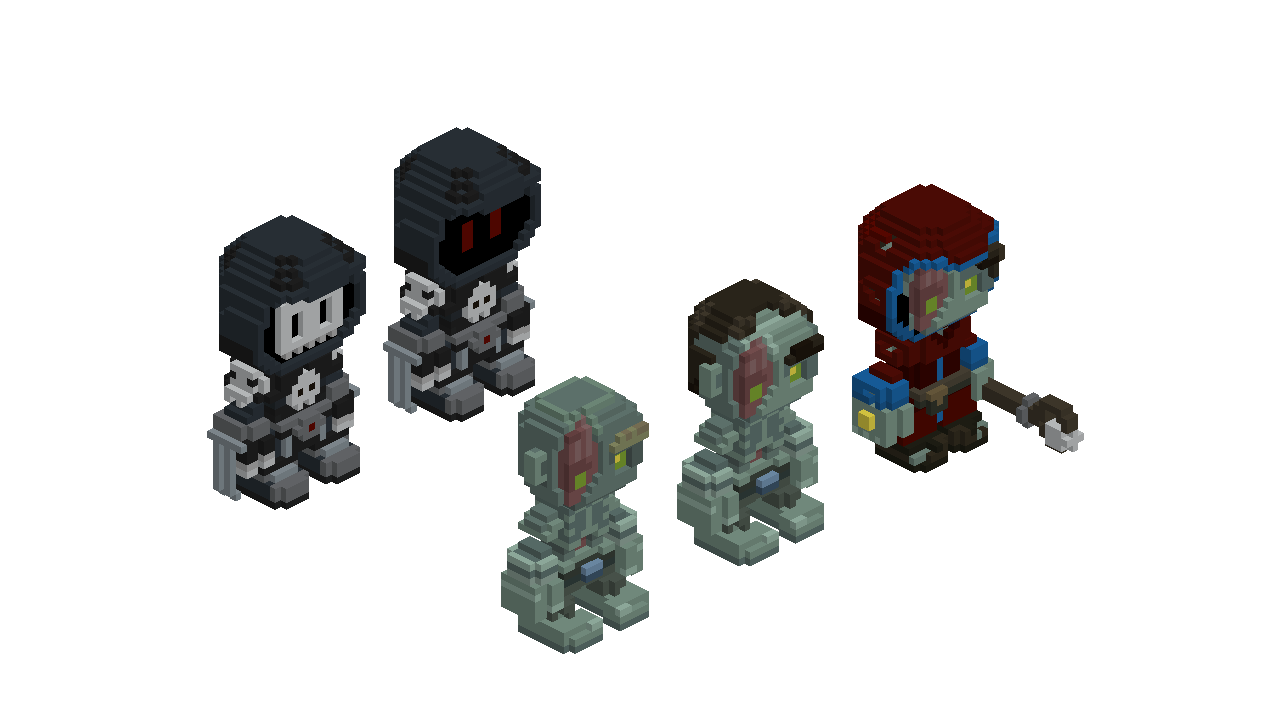 @Tom I feel like I just won the internet \o/ Woot! Really glad to help

right? there really is no end to the awesomeness that is this community…

Here he is with his undead, and grumpy chums.

first, the undead mage is just about the best thing i’ve seen all day… second, do you ever frackin’ sleep? and when you do, i’m betting it looks something like this… just lazily floating across your gray matter…

I have no idea who this chap is, but I get he gets all the chicks with his Batbike! 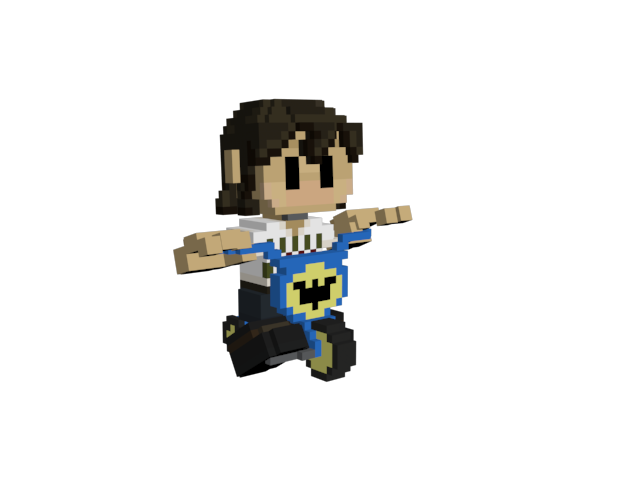 Do an animation of this, with peddling and, well, magical.

A little magic orb weapon I created; first time in Qubicle based off some old PNG pixel art I did of a weapon in an older MMO. Bonus points for anyone who knows what item an MMO lol.

I didn’t know how large that orb was until I found a scale model template from somewhere on here lol.

I refactored into a smaller compact size so it could fit with my little battle mage I made. 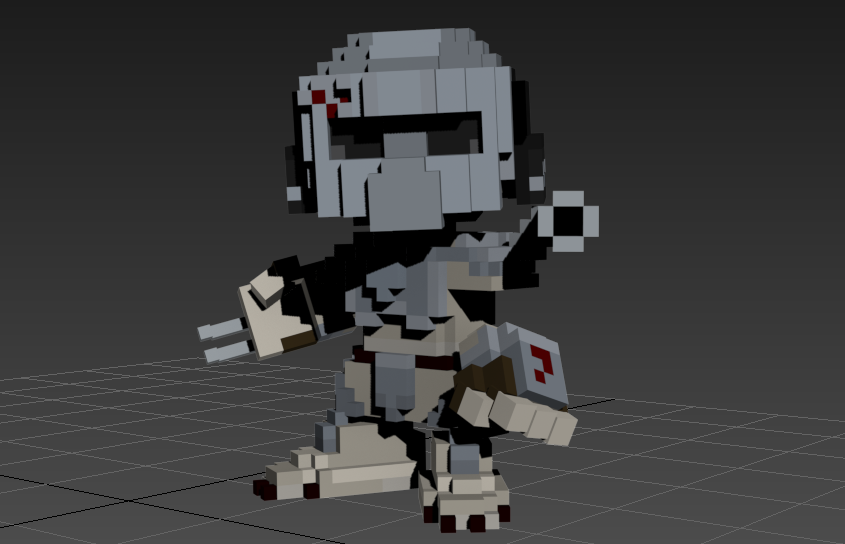 predator with post processing lighting? your prowess is positively perplexing!

Hoping to learn how to add 3 light beams that will make up his targeting system but lighting is a tricksy little hobbit!

Lovely job, It is an effort of will not to go off and try some scifi qubicle… must resist

I’ve posted separate images of all parts in my creations thread but so far here are the two sets I have created. 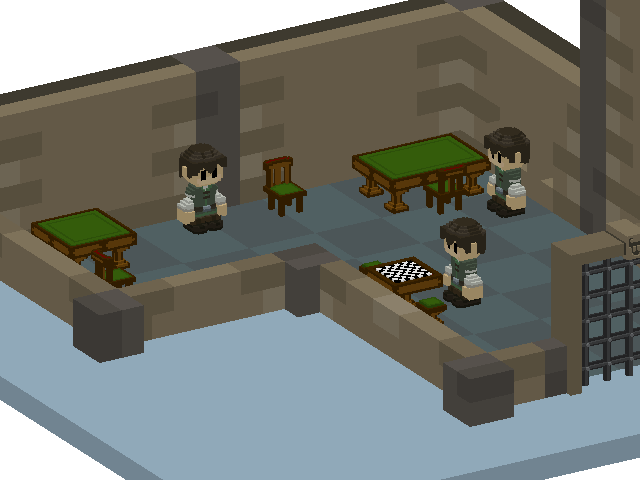 I have no idea who this chap is, but I get he gets all the chicks with his Batbike!

for those who may have missed this, @Froggy whipped up a voxel version of my son, riding his bat tricycle (my avatar)… i completely missed it too!

good grief… thank you sooo much! he is going to have an absolute field day with this…

internet points to you sir…

I wanted to get into Qubicle a bit, and, after many failed attempts at actually trying to recreate the human villagers (seriously, I tried multiple times and spent hours) and failing miserably, I took a look at Voxel Pirate’s dwarf model, and downloaded his re-created dwarf (and I have to very much thank him for that, making the base model is proving impossible for me). So I edited it a bit, did a pallet swap, got rid of the helmet, and make a shield and sword for him. He’s supposed to be a very basic dwarf militia.

When there aren’t any trained soldiers around, everyone has to take up arms to defend their village.

the sword and shield are excellent additions @RoseyNineOneOne … very well done… was that the original nose and beard on the dwarf?

I did not change the nose, and the only thing I changed from the beard was changing it from orange to grey/tannish colors.

EDIT: I made another one (using a nice villager model thoughtfully provided by voxel pirate. I changed him around as much as possible to make him look unique) this time its a very basic human guard. I may not be amazing at this, but its still kind of fun. He’s got a mace-like hammer, and a shield. The red markings on the shield are a faction symbol.

I may not be amazing at this

dont shortchange yourself… you have some voxel chops my friend… looks great!

the warhammer is nice, but the handle needs to be a bit thicker i would think, and snip that stay voxel from the top perhaps…

but i love the coloring, and the chest piece is very nice!

the warhammer is nice, but the handle needs to be a bit thicker i would think, and snip that stay voxel from the top perhaps…

Alrighty, I heeded your advice. I made the hammer larger, with a larger handle and a more blunt design.

And, I tried my hand at a helmet. Not sure about it so far, but… I dunno, it looks okay to me. Also, a sword instead:

That’s a great color scheme you have going for the armor and a great helmet; love the straps.

I made the hammer larger, with a larger handle and a more blunt design.

came out perfectly! i think it looks much more intimidating…

and i agree with @GrimMethod … the helmet works very nicely…

Well here are my Quibicle creations.

Well, here they are:

Here is the majestic sword of epicness!

And here is also my amazing shield!