Anywho i think it will be interesting to see what turns up.My creation thus far here

Couldn’t resist and had to play around with Cubicle a bit too:

Pretty cool, I think he should be holding either a staff or a scythe personally!

But my Wife wanted to see a Scimitar…

The weapon is not a fixed part of it, so I might have to make some more, different ones…and see which one fits best in the end.

This would be the version with scythe:

That’s pretty awesome - just some criticism based on my personal opinion, not grounded in any artistic knowledge/ ability:

Thanks for your feedback! I’ll change that!

Uploading images should be quite straight forward.

When you go to comment or whatever, just hit the ‘image’ formatting option and then you are given the choice of how you insert your image, either link it from somewhere, or upload it yourself, try again see if you can

Does anybody know the size of a settler so I can create my own? Thanks!

Is it just me or is postimg down?

@A1UR can you not see the img in this [urlhttp://discourse.stonehearth.net/t/qubicle-creations/117/5]post[/url]?

No I can’t. My internet has taken a dive, that’s probably why. It doesn’t load it in the thread and the link doesn’t work.

Thanks for the info! Lets see if this works. 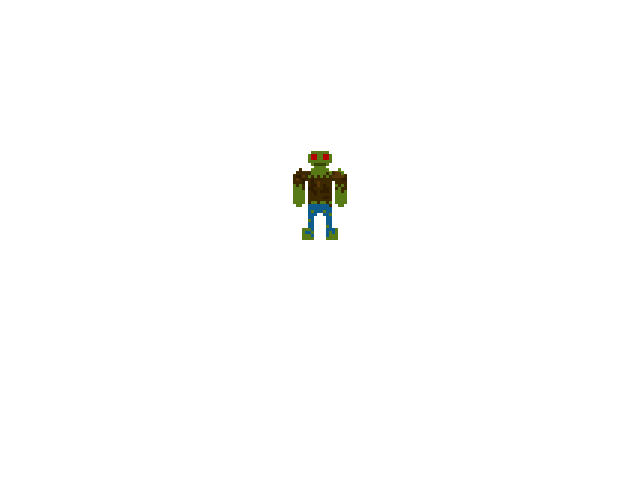 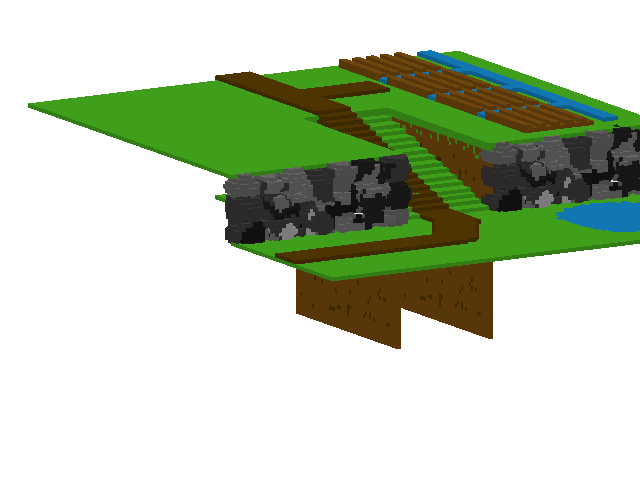 These are just some of my creations so far, it appears I should learn how to code instead of being an artist!

Looking awesome so far people … so i like things that go boom so i thought id make a cannon OwO i think it turned out rather well but maybe some corrections here and there but ill defiantly be keeping those wheels for later.

quick edit the gun was too far forward looking much better with this one. Might also make the wheels thicker not sure yet will have to experiment.

That looks amazing! Definitely sticking to coding from now on! 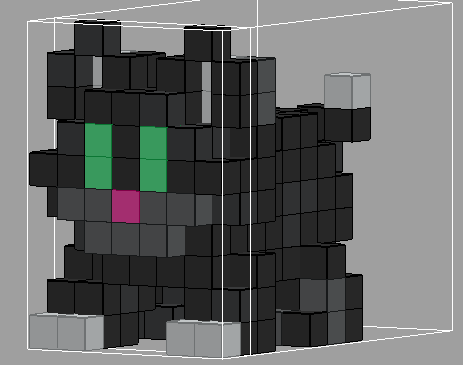 awesome stuff so far! i have dipped my toes into qubicle constructor as well but can’t share my creations yet as it seems new users aren’t allowed to share pictures… >_< anyone knows how to become a basic user?

edit: yay, just did become a “basic user” so i can share my stuff with u when i’m back from work! stay tuned! :]