I thought it would be better to keep the funny screenshots in a separate thread, so the important ones are forced to go in a Bug Report. We’re derailing the Dev thread…

thanks for the thread! wish I had captured some of my “floating head” citizens last night… 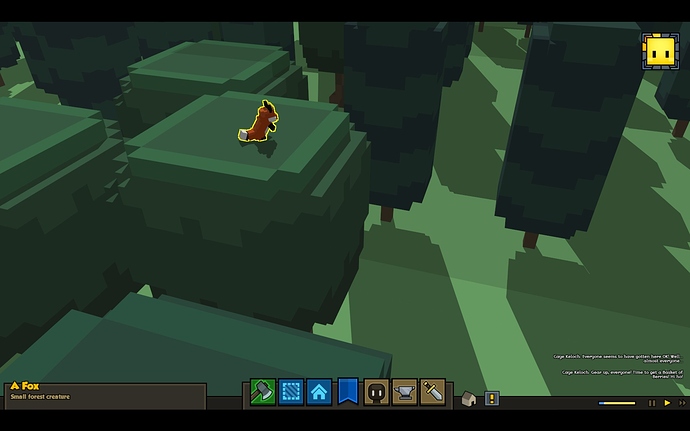 The Goblins attacked and then ran off. Good thing there aren’t any Ants in the game. 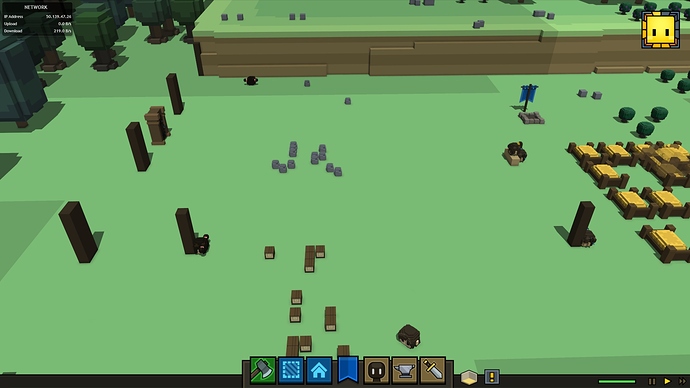 Their bodies are in another realm… Probably in the same as the roof.
Anyway, we should investigate the origin of this Curse of the heads.

Well, it looks like my world was, well, just look. 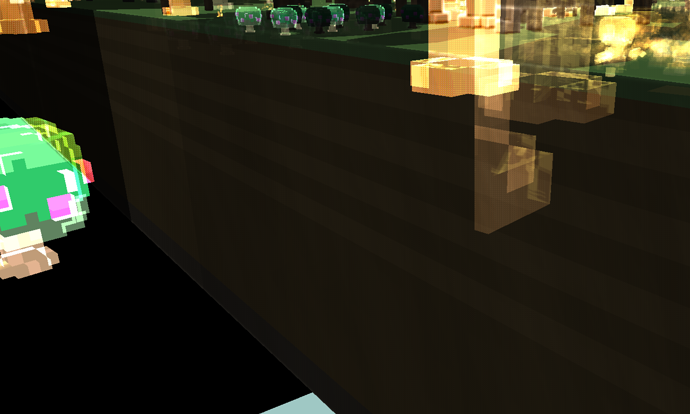 I built my first house today.

Too bad it crashed after I took the Screenshot. 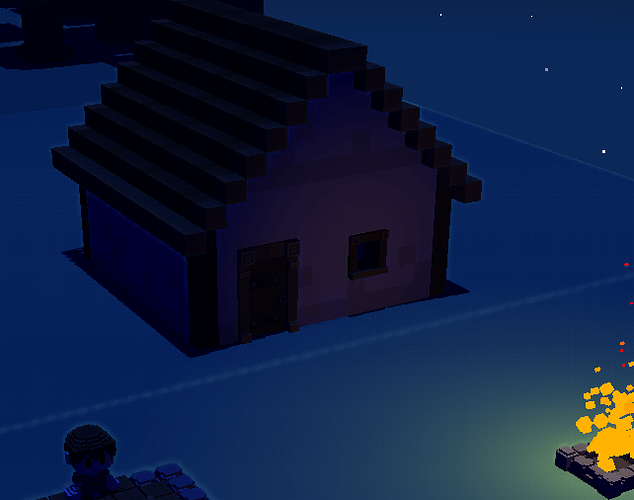 Are these weeds or outcast corn crops? 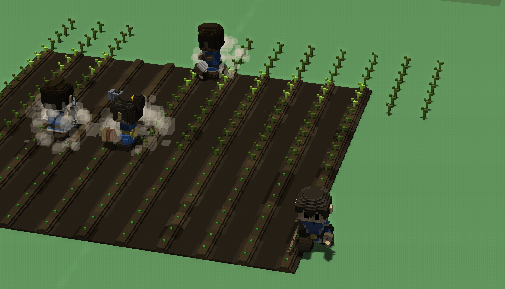 Short 2 min vid. Shortly after this I went to save and all of my save files were corrupted had to clean them and start over.

A misplacement of a Mean Bed caused an accidental sacrifice. 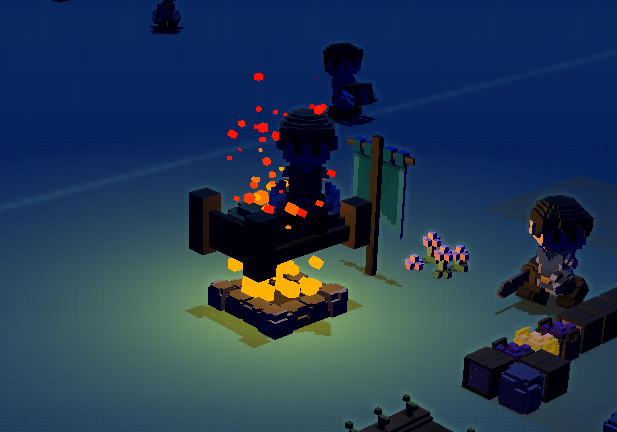 [code] Ok, Autumn. Place this bed on a house
Done.
*in
wait

My happy little farm. !testing! will be occurring shortly 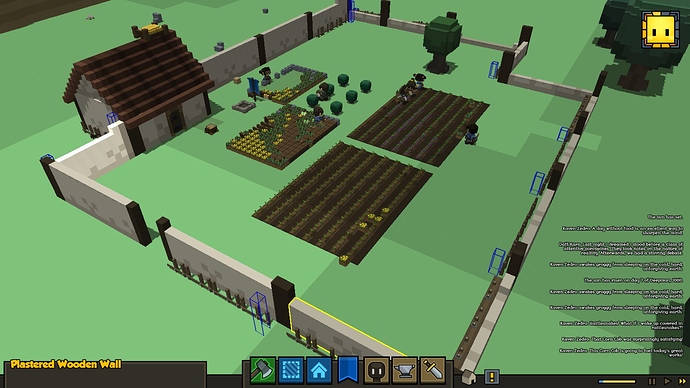 I saved and then, 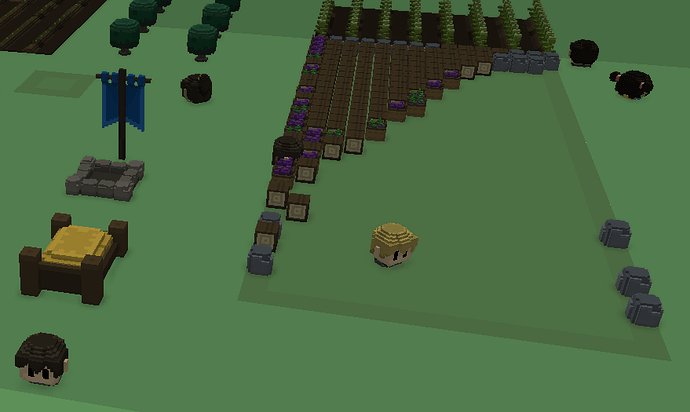 Hope your Settlement isn’t near an ant’s nest.

Now I can climb the mountain and reach the berries =P 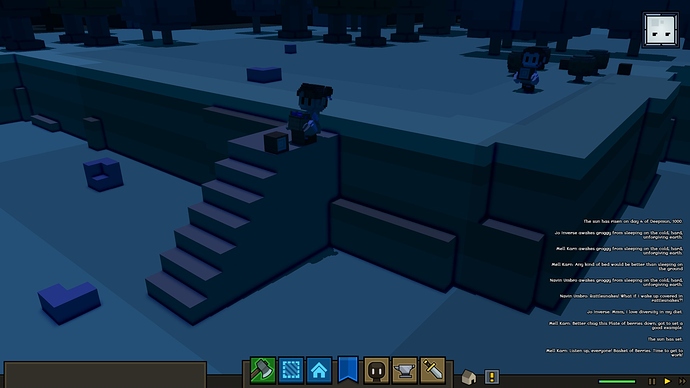 But I have 3 citizens locked, two in the house and one on the roof^^ 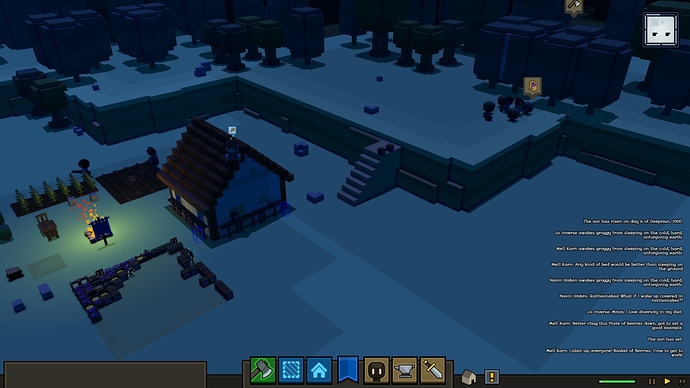 one on the roof 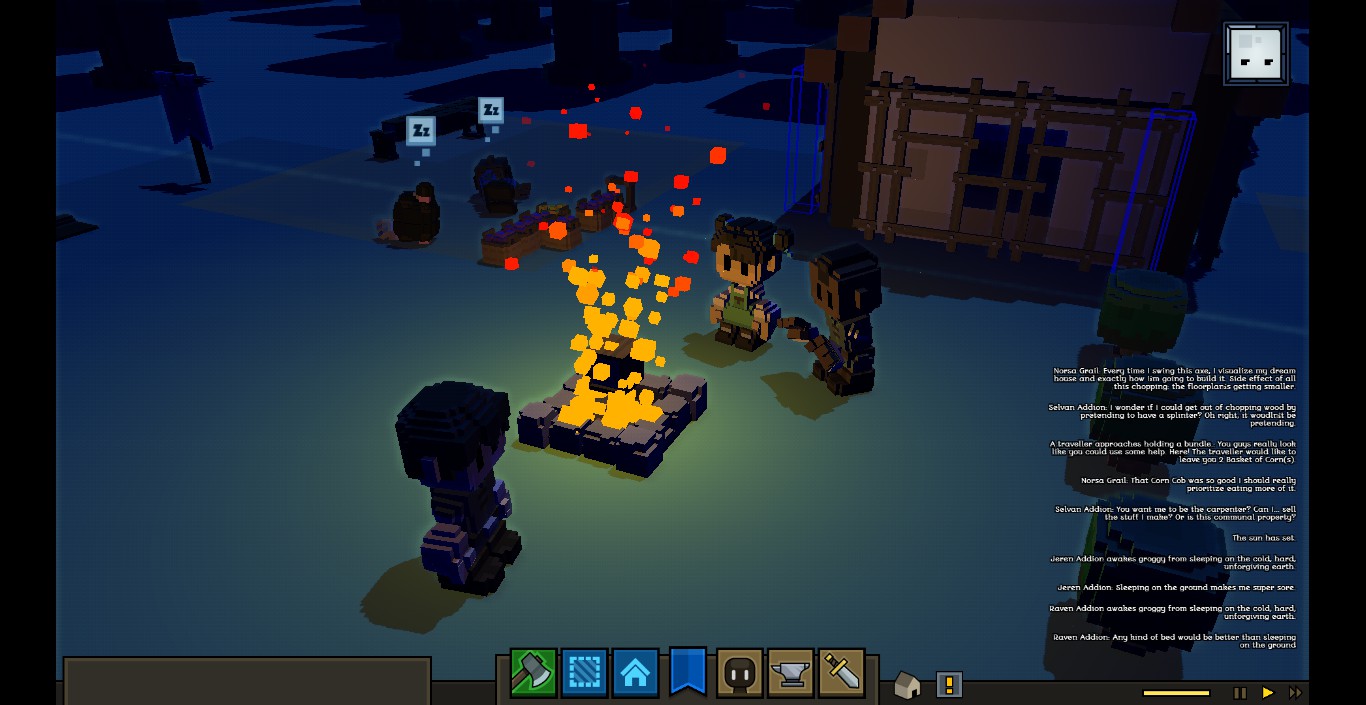 Yes poor guy, a citizen remove the scaffolding and let the poor little guy on the roof without food maybe I should make some stairs^^