Another little update so the stone mine entrance is also now fixed so both torches should light up.

I have so far changed around a third of the strings to now use il8n. I may be able to release a version next week that has all of the strings adjusted so that the mod can be translated.

I have received the same error as @Majis. the error appears that the moment the Heartling place a foxlight wall lantern after the game crashes to the desktop.
I have already told them to place it and cannot cancel the task and they are placing it at night. I have reloaded the game and it still occurs. 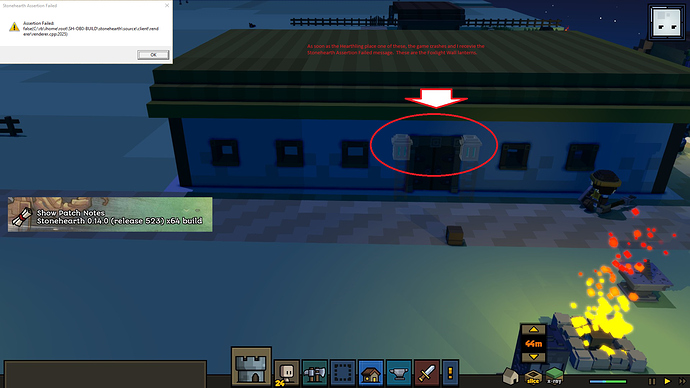 @Geokhan if I understand you correctly right now you can’t use your savegame because it always crashes when the lanterns are placed. If thats the Case try to use the console to cancel the placing of them. (open your consle with shift ctrl c then click the to be build lanterns and write destroy in the console then press enter the Task to build the lantern should be canceled and the to be build lantern will disappear) of Cours this isn’t a solution for the Foxlantern but it should “save” your savegame.

@Geokhan @Majis Are you guys still using this mod and encountering this issue? I’ve been avoiding using the fox lamps since you mentioned it, but finally encountered the error because of the fireplace.

A new release mostly with just some fixes this time. Including the fix @Tamira found, thanks for finding this as I was never able to replicate the error. Also @Wiese2007 the mod should now be in a state in which it can be translated. Sorry it took longer than expected.

Due to switching to a locale file for the strings, there may be some spelling mistakes or errors with some of the strings if you find any let me know so I can fix them.

The “thing” after havesting a wild foxfire has no translation 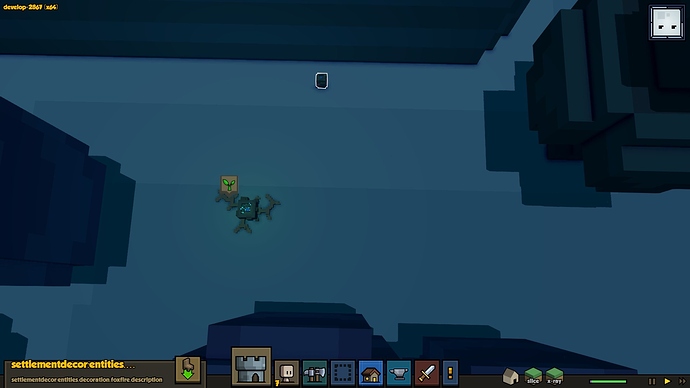 Thanks for letting me know, I will fix it.

Updated with a small fix to some of the strings and a couple of other small changes.

Alpha 15, 529
@Tamira Sorry about the delay, I was away for some training. I am still using the mod. I have downloaded the updated version and it is working great.

edited: @Kagea , thank you for your advise that did work.

On another topic, I have noticed that when the alert mode is activated the Gardner will stand and fight, spade in hand, just like the hearthling did before the rally flags and combat groups. It only happens when the enemy was close to them other wise they go to the nearest rally flag. Did not know if this is meant to happen or maybe a tag issue.

Hey hey, any news about this mod coming to PraiseDB?

Updated to a new version with some new items, a new large wooden and stone window, a carved stone door and an iron gate. These items will most likely be the last that I add to the mod as I now want to complete the work on this mod to begin work on another. There are still some more changes and checks I want to do before calling this mod complete but v1.0 is very near. This version should also fix the town alert mode problem @Geokhan. 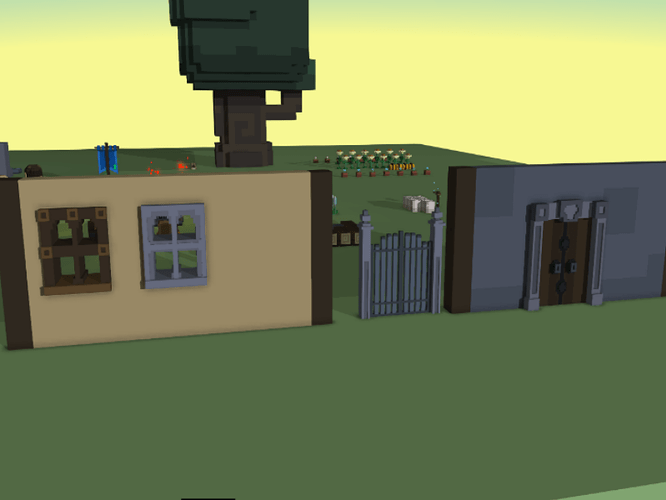 Any problems let me know

Were you able to upload a mod version?

Unfortunately I keep getting Error 503 whenever I try.

I beleive that message the 503 message that is, is related to the host, they’re probably doing maintenance according to their support documentation.

sweet I will check this out now

It would help to have some screens for all the items added. Can anyone help with that?