The_M
Sorry for the delay on this one, though the mod should now be compatible with alpha 13. I have also added a few new items and adjusted the spawning of Sunflower’s and Foxfire so there isn’t quite as much and the distribution is much better. I am now starting the process of getting the mod to a finished complete version so some models will be changed to hopefully improve them, items can be bought and sold at balanced prices and images will be adjusted.

Little question for the next update

This is definitely something I could do, assuming someone were to then do the actual translations as I’m limited to English. Though I think I will do it once the mod is almost finished which should be fairly soon, as changing all of the strings will take some time.

You’re everywhere aren’t you! You and your translations haha.

This mod is looking sweet!

Why not? Im translating all great mods

Because im the Master Translator xD

how does it going? do you need help?

Things are still progressing, but progressing slowly now I’m back a university. I will be releasing a new version this weekend with some new stuff and a few changes. As for starting to work on support for translations, I will make a start on this after the next release along with adding the final 5 new items to reach the goal of 70 I’ve been aiming for.

Updated with compatibility for alpha 14, new stuff and some other little changes to images and items. 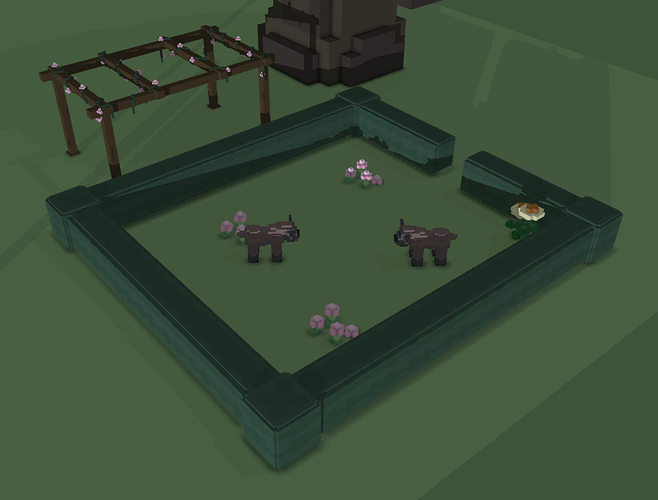 Took me a little while but I think I’ve managed to isolate a problem with this mod. Playing as Rayya’s children, building becomes virtually impossible because this mod replaces “clay bricks” with “stack of clay bricks”; any item requiring clay bricks cannot be built.

Hey there @BHunterSEAL, welcome to the Discourse! Going to ping @The_M to see this, hopefully he can provide some support.

I think there’s a conflict between clay as implemented in this mod and clay as incorporated into vanilla Stonehearth, looking back through this thread it looks like earlier versions of the mod added potters and clay before they were introduced into the core game.

The end result, at least from what I can tell, is that clay bricks can’t be used for crafting or construction. The display name changes as I’d indicated but I think the issue is deeper. Compare the entity listings:

Ye Thanks for letting me know I thought I had fixed this before now, when they implemented the potter. Its a quick easy fix so I will release a new version soon which solves the problem.

Awesome, glad to hear it–great mod by the way

Updated with the fix, the mod now uses the Stonehearth’s clay bricks.

Hi @The_M, thanks for the awesome mod. I really love the little details you put in everything!

I’m at the point in my game that I wanted to start making a flower garden/park for my hearthlings and encountered a few issues. The gardener’s recipe calls for the decoration version of the bright bells and frostsnap flowers. These has since been changed to “resources/herbs” in A14 so those recipes do not currently work (same for the flower curtains).

My farmers can’t grow the foxfire or sunflower plants as they are not an option when I put down a field. I also have the stonehearth cafe mod installed which adds more farming items and they show up fine, I’m not sure if that might be conflicting with your mod.

The stone mine doorway is only half working. The left torch/light does not have the light animation although the right one is working fine. I have my game lighting at 50 so I don’t think it would affect that. Plus I keep seeing this error in my stonehearth.log that might be related: rpc | critical error in http reactor: could not trace[trace 212 settlementdecor:open_doorway].

I have said this earlier but thanks for the mod. Anyway I have found a bug in settlement decor mod in my save. When time shifts to night, my game crashes even if I remove all the other mods from game. 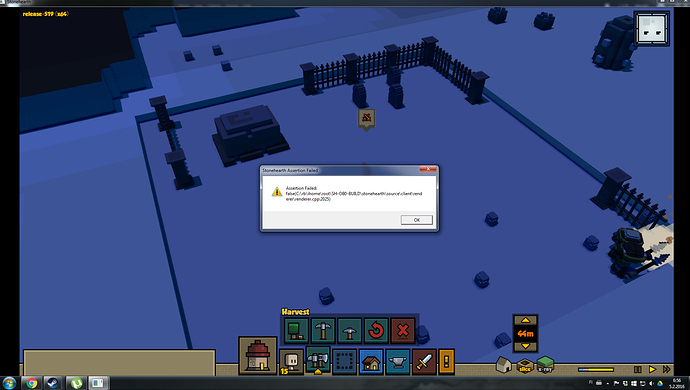 It might be because the stone mine entrances which I have placed in my fortress. They have behaved strangely Only the other torch have been lightened up every night.

@Tamira Thanks for letting me know I completely forgot about the changes being made to the flowers for the herbalist I will be fixing this in a new release soon. I have also fixed the farming problem though only sunflower’s can be farmed by the ascendancy and this is intentional as I want the foxfire to behave more like berry bushes and I’m hoping to remove foxfire and sunflowers from spawning in the desert biome.

The issue of the lighting effect on the stone mine entrance is a bug that I have had problems with before and I was able to fix it, though now I cant remember how, but I will keep looking into it. The final error trace[trace 212 settlementdecor:open_doorway] is just old code that doesn’t do anything so no harm was being done there.

@Majis Its possible that could be the cause but I wasn’t able to replicate the same error or crash when transitioning to night with a stone mine entrance, if it happens again could you send me the stonehearth log file, thanks.

Yay, I’ll look forward to your next release

Updated with the fix to sunflower crops and recipes now using the correct flowers.

I will keep working on trying to fix the stone mine entrance lights.