What is your favourite animal?

So we have had favourite anime series, books, manga, comics, youtube channels, mods, games etc. but have never had a favourite animal, colour etc. thread. So while watching this youtube video by PressHeartToContinue/Dodger the thought came to me to start this thread, so take a quick look at this video before answering though because I feel this will change your perspective on your “favourite” animal a bit if not a lot or will at least get you to ponder the idea of a “favourite animal”.

For those interested and have bothered to read this far, my favourite animal is a Newfoundland Dog, 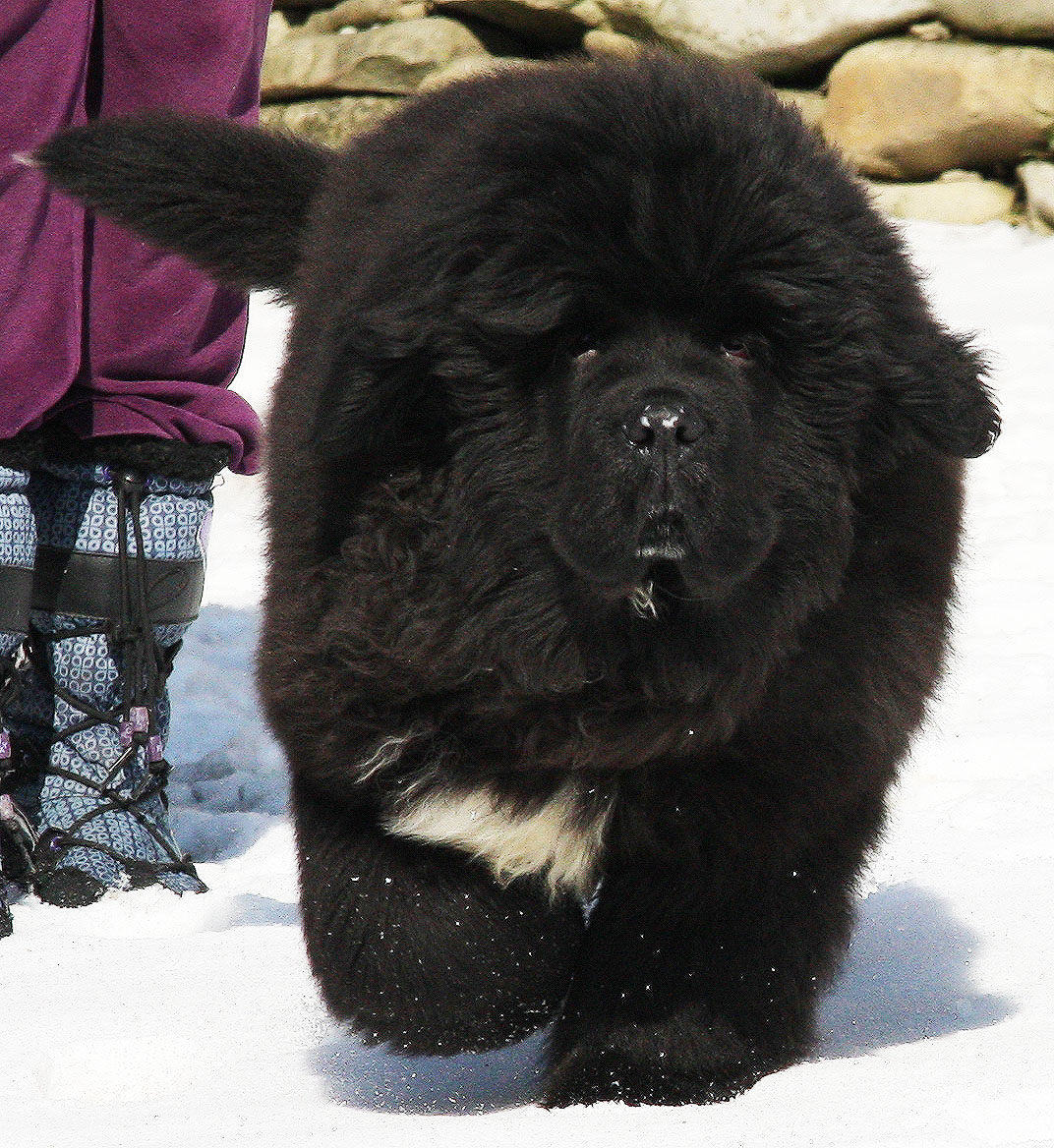 The reason I love Newfoundland Dogs is probably because of my pet dog, Jessy (featured in the youtube video above), and also probably it runs in the blood (My grandmother used to be a dog breeder (some form of husky) and then my grandparents had around 100 other pet dogs after they closed up the breeding business including a German Shepherd called “Buster” who I grew up with). I just grew up with dogs and I always loved films about dogs (Beethoven, the Buddies etc.) so when I got my first pet dog, Jessy, I instantly fell in love with her breed (Jessy is a she) and I so fell in love with dogs that when I went on holidays during winter I let my pet cat, Buttons, freeze to death (She was old so she would’ve died soon anyway also my grandparents were taking care of her at the time so blame them and yes, I had Jessy for about a year when this happened).

I guess we all now know why your Username is “Newf”.

I would’ve posted a picture of my cat, but I don’t have any pictures on my computer of here, so here is a picture of a cat that looks pretty much identical to my cat.

i dont think thats it reals name
anyway my would be a um…Dragon?!?

Mine would be an alpaca.

Then what is it? lol

Penguins all the way, since I was 4.

Wolverines. Started with a misconception when I was like 8 and my brother was playing fable and I saw a Balverine. Didn’t know it was called a balverine, thought it was a wolverine, asked him and he said wolverines were real. It took about three day’s to sort out the names… still it lead me to them and now I have one taxidermy over my bed, it is so fluffy.

Then what is it? lol

tough, im answering anyway, it depends on where your from, but its either red panda, lesser panda, or red cat-bear

Why not pick your namesake? Anyway, for me, it easily is that: the cat <3 Here’s ours at their most charming:

because this is a much more cool looking animal…creature?

Dragons are not real.

Oh come on, you knew I had to post one of these after you said that

Why not pick your namesake?

Cats rock too. Lemur actually act a lot like cats (at least those I met), when I visit, they come play around and their hands are super soft, best massage ever

My username is almost my middlename

Oh come on, you knew I had to post one of these after you said that .

I refer you back to (the pictures in) my previous post.

I will say though, alpacas are cool too.

I think it’s generally agreed upon that a name is just a name, if you called a dog an elephant, that wouldn’t make it an elephant.