In theory it should. xD I’ve been holding off on updating it until the next update so I can use the new moding API.

I can’t wait until the new API come out =D

Hahaha let me know what you think.

By the time the next update comes out I’ll hopefully have some more content into the mod.

Custom furniture/animations/addition of the weaver. . .

It doesn’t seem to be working for me…

Hmmmmm. . . Maybe after work I’ll try and throw together a build for the current release as I feel it might be awhile before the next release.

No need to do that just for me, and the new release could come out anyday now! Might as well focus on adding more awesome stuff to the mod

Plus it might make it easier to animate for the floor “chairs” and floor “cushioned chairs” I’ve made.

cant wait to see the new recipes (any hints?), and all this work in motion…

cant wait to see the new recipes (any hints?), and all this work in motion…

As of right now the new recipes are basically re-skins of some of the carpenter recipes. However these new recipes require custom animations as they are the sitting pillows and lower tables I have mentioned above. Also going to begin working on a few beds and the custom sleeping animations that they’ll require.

Plus I’m also working on developing an idea for a crafting process (involving the carpenter and weaver) that’ll give some nice furniture options.

for providing this most this excellent reskin mod, in the face of such technical adversity, and for just being an all-around awesome member, i do hereby proclaim, that @Avairian is to be awarded with no less than 10 internet points…

Gaaah! Why didn’t you summon me? Why?! 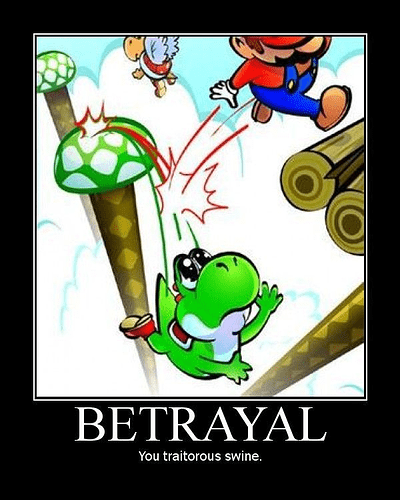 Why didn’t you summon me?

Maybe he didn’t really want to give the points!

Maybe he wants all the precious to himself! =O 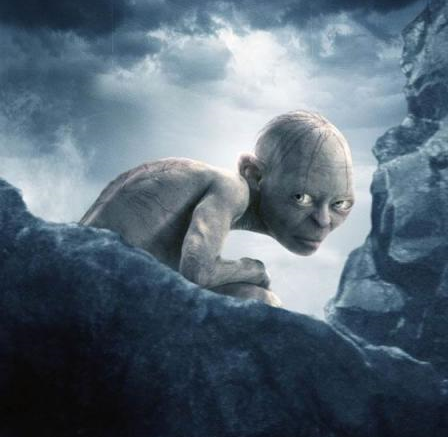 Gaaah! Why didn’t you summon me? Why?!

I was out fighting in the battlefield and cleaning my sword. . . .

Maybe he wants all the precious to himself! =O
[/quote]

Bahahaha you guys make me laugh.

Just released a new update to the mod. No new content (some is actually removed for now) as I’m porting over the original mod into it’s new home: nihonjin.smod 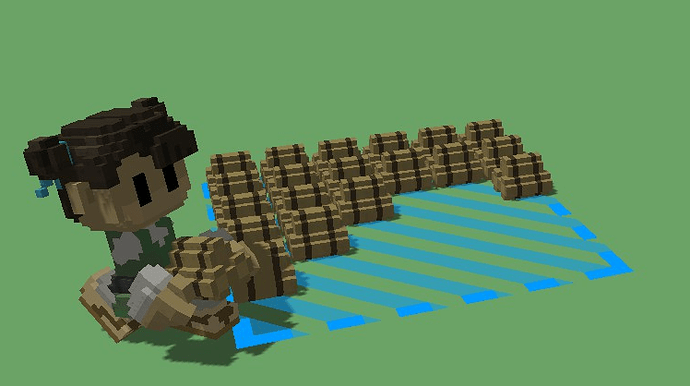 After much effort and some assistance from @RepeatPan the next release is already out! Click the link above and enjoy!

Let me know what you think! Feedback is much appreciated!

I… don’t know what to say… these are just. Beautiful

Let me know what you think! Feedback is much appreciated!

wow, nice update! we were out of pocket most of the weekend, but i will definitely give this a go tonight and provide some feedback… well, hopefully…

I… don’t know what to say… these are just. Beautiful

but i will definitely give this a go tonight and provide some feedback… well, hopefully…

Still waiting on that feedback