so, i realize we have a battle royale going on over here… but i thought this might be a nice distraction…

absolutely love the artstyle… the basic premise looks like it will be all sorts of fun too (dungeon crawling, town building, crafting/enchanting, etc.)…

i was a bit hesitant at first, with the iOS/Android direction, but it looks like the game is being developed initially for Mac/PC and given the use of the Unity engine, will make for an easier migration to those other platforms… 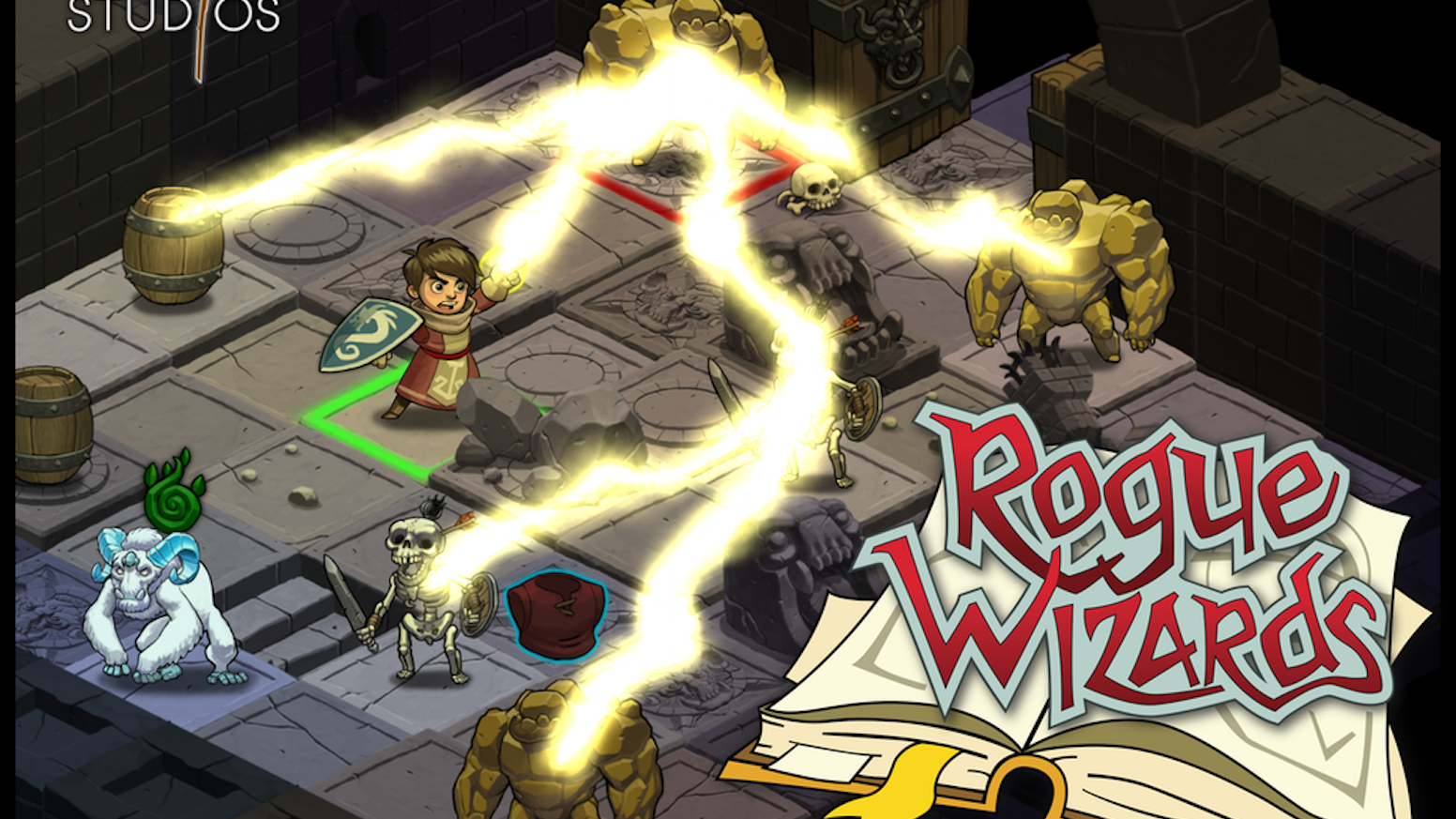 [quote=“SteveAdamo, post:1, topic:8011”]
rogue-like, dungeon-crawling[/quote]
Every time I read something like this, there’s a big faucial reflex…
It feels like half of all Indie Games want to be the same but total different thing…
That’s pure creativity!

Nooo why do you do this against us

Oh well i will take a look on it when i get home.

Someone hand me my Pitchfork!

Interesting, especially as a sort of cute iPad version of Diablo 3 / Torchlight 2. Not sure I’ll back it (because I don’t have an iPad for starters

because I don’t have an iPad for starters

that was my initial thought as well (looked sort of tablet-centric), but they are developing for Mac/PC and then going to Andoid/iOS (or at least, i think thats the development direction)…

Yes, but I’ve got TL2 & D3 already, so I’m not sure I need another dungeon crawler for PC

yeah, just going to toss out this other roguelike that popped up on the radar… 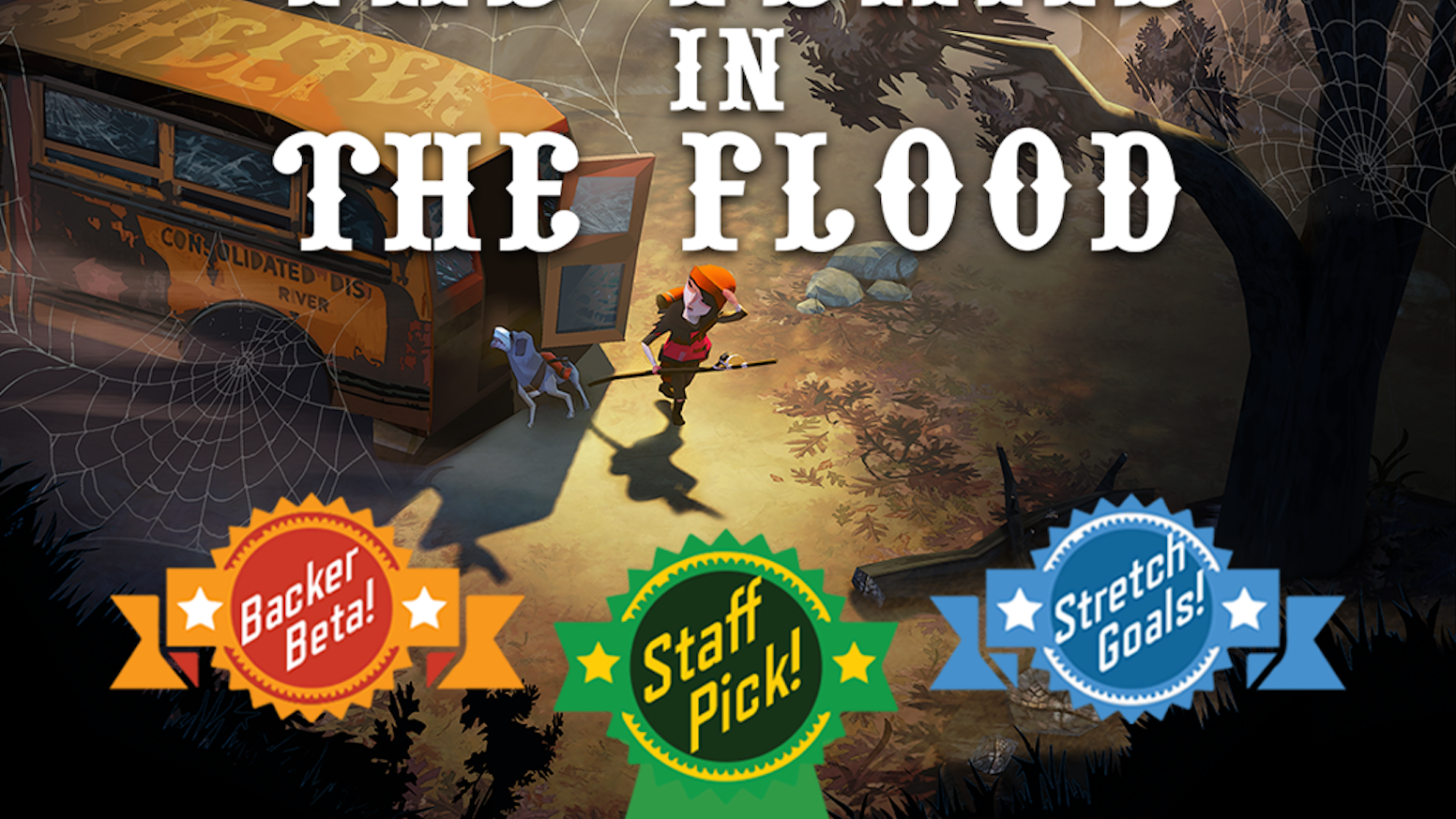 The Flame in the Flood

A rogue-lite river journey through the backwaters of a forgotten post-societal America. Forage, craft, evade predators. For PC & Mac.

What is your problem @SteveAdamo? Why can’t you leave our wallets alone?

I just fell in love

Looks interesting. A shame that the beta is still over a year away…

It doesn’t say anything about micro transactions too, which is a plus in my book (or they forgot to mention them

I never listened much to country, but the theme in “The Flame In The Flood” made me both want to start listen as well as back the game. I think I’ve heard the trailer 15 times since I first saw the trailer less than 2 days ago…

“All we are is what we we leave behind.”

or they “forgot” to mention them )

Fixed that for you .

Your killing me steve. -_- they look so good.

Thanks for the link SteveAdamo,

I’m the developer of [Rogue Wizards][1] which currently has a live Greenlight campaign and a [Kickstarter][2] running until Tuesday November 11th, 2014.

I’m happy to share any details on the game if people are interested here. In a nutshell, Rogue Wizards is a rogue-like, dungeon-crawling, town-building RPG for desktop and mobile.

I’ve been a game dev for almost 20 years and have worked titles like Diablo 3, Marvel Heroes, Command & Conquer: Generals, Hellgate: London, and Nox. I come from a more hard-core game and PC centric background, so I wanted to make a deep RPG that sits well on a desktop while at the same time bringing some of those core RPG elements to mobile where casual games still rule the day.

The game relies heavily on procedural content for the dungeons and loot, and the town-building mode provides not just a relief between dungeons but is sort of an extension of your player where you can customize the way you play by building a town that ultimately improves your character so you can go into deeper and more dangerous dungeons.

Like I said, if you want to know more just let me know.

Thanks for the link

you are quite welcome my friend… you’ll find we’re a community that is very supportive (and appreciative!) of indie developers!

so much wonderful nostalgia, so little time to adequately gush…

if you want to know more just let me know

thanks @colinday! I’ve been following the campaign since the launch … at this pace, you should easily be funded… will definitely pick your brain about “procedurally things” at some point!

edit: so much envy for this Youtuber showing off some early alpha footage… the game looks exceptionally polished already!

edit #2: you have absolutely got to get this into the hands of some other Youtubers… @paulsoaresjr is a fan of SH and stops by the forum from time to time… let’s try to get you two synced up!

I’ve been a game dev for almost 20 years and have worked titles like Diablo 3, Marvel Heroes, Command & Conquer: Generals, Hellgate: London, and Nox. I come from a more hard-core game and PC centric background, so I wanted to make a deep RPG that sits well on a desktop while at the same time bringing some of those core RPG elements to mobile where casual games still rule the day.

you sir did an excelent job with that

Thanks @SteveAdamo, I hope it reaches the goal!

That’s a great idea about @paulsoaresjr, I went and checked out his youtube channel and I think his viewers might actually appreciate the game. It’s a core game with a touch of retro and some new stuff, might be a good fit. I’d certainly like to get more youtubers playing it!