my deepest apologies to @Newf, and anyone else who clicks through on this particular campaign (for you will lighten your pocketbook)… this, looks like it will be all sorts of ridiculous fun…

Popup Dungeon is a roguelike dungeon crawler that lets players create any weapon, any ability, and any character they can imagine. 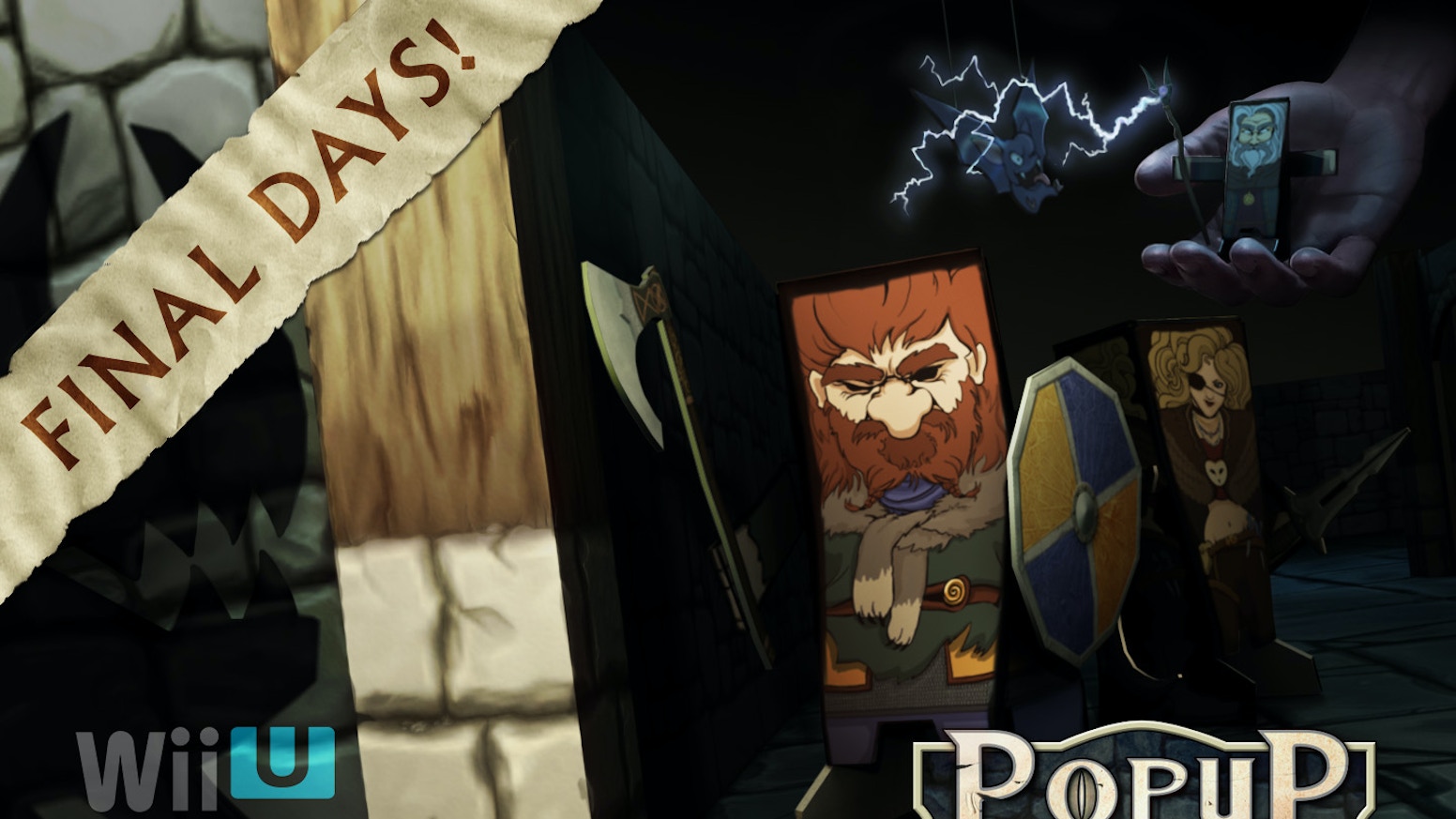 A roguelike papercraft RPG that lets you create any weapon, ability, enemy, or hero imaginable. Blends the best of video & board games.

p.s. i’m reading up on 6 other campaigns now, so this thread may get supplemented later today…

Oh Steve, you just love tempting us with your campaigns, don’t you?

@SteveAdamo Please stop flooding the Forums with these awesome games and making us all broke!

Have you got no soul?

Oh Steve, you just love tempting us with your campaigns, don’t you?

Have you got no soul?

i… do not… as a result, here’s 4 more campaigns i found intriguing in some form or fashion!

A Full HD action-RPG platformer by Game Atelier: Newton is back and is now a keen swordfighter with transformation capabilities.

i’m not a huge platformer, but the production value is off the charts here… 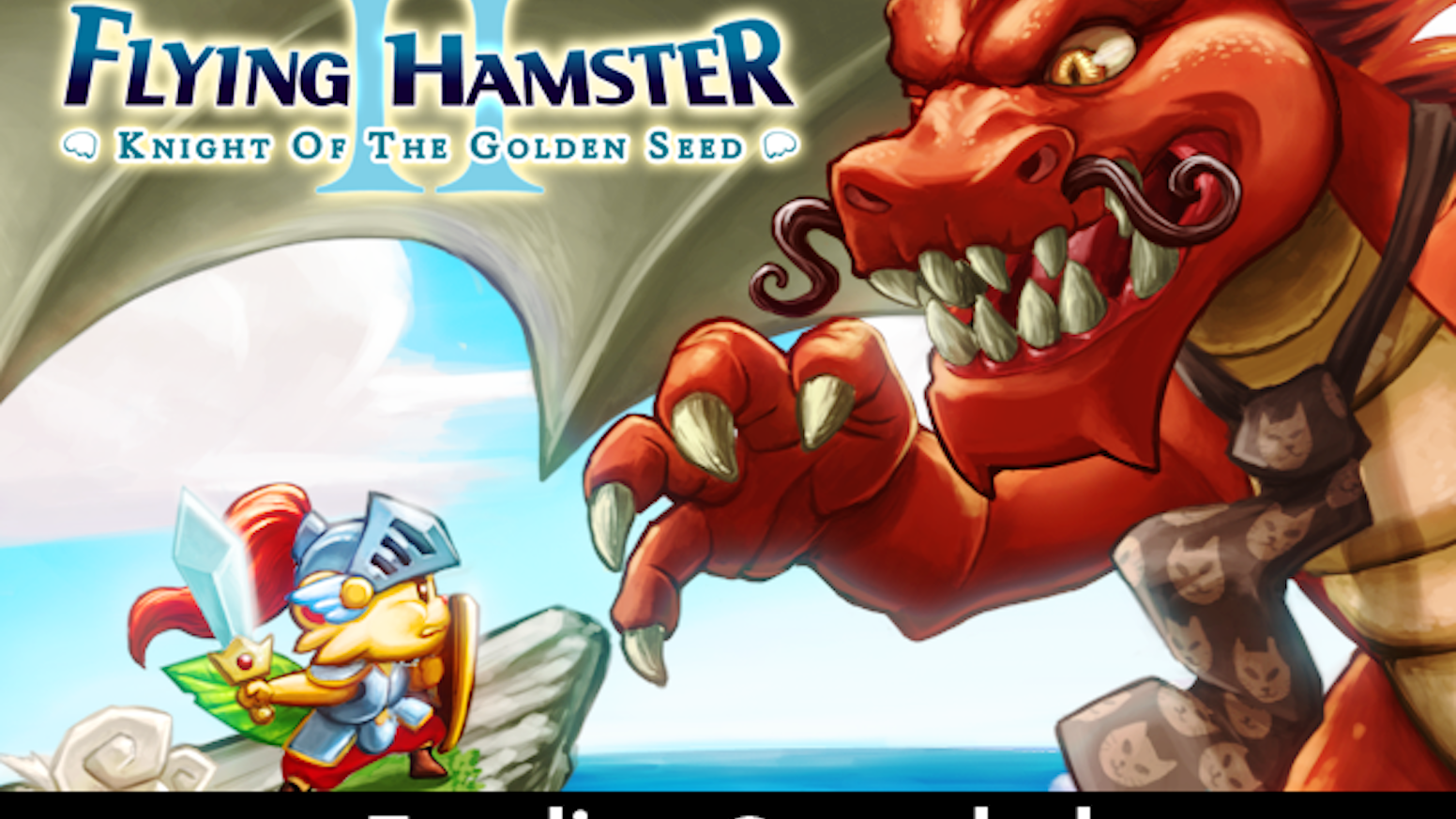 A Full HD action-RPG platformer by Game Atelier: Newton is back and is now a keen swordfighter with transformation capabilities.

lovely looking point and click adventure… i want to see more ingame footage, but so far, it looks nice!

Sneak, steal, build and dig your way out of a high security Prisoner of War camp during WW2. How far can YOU get? 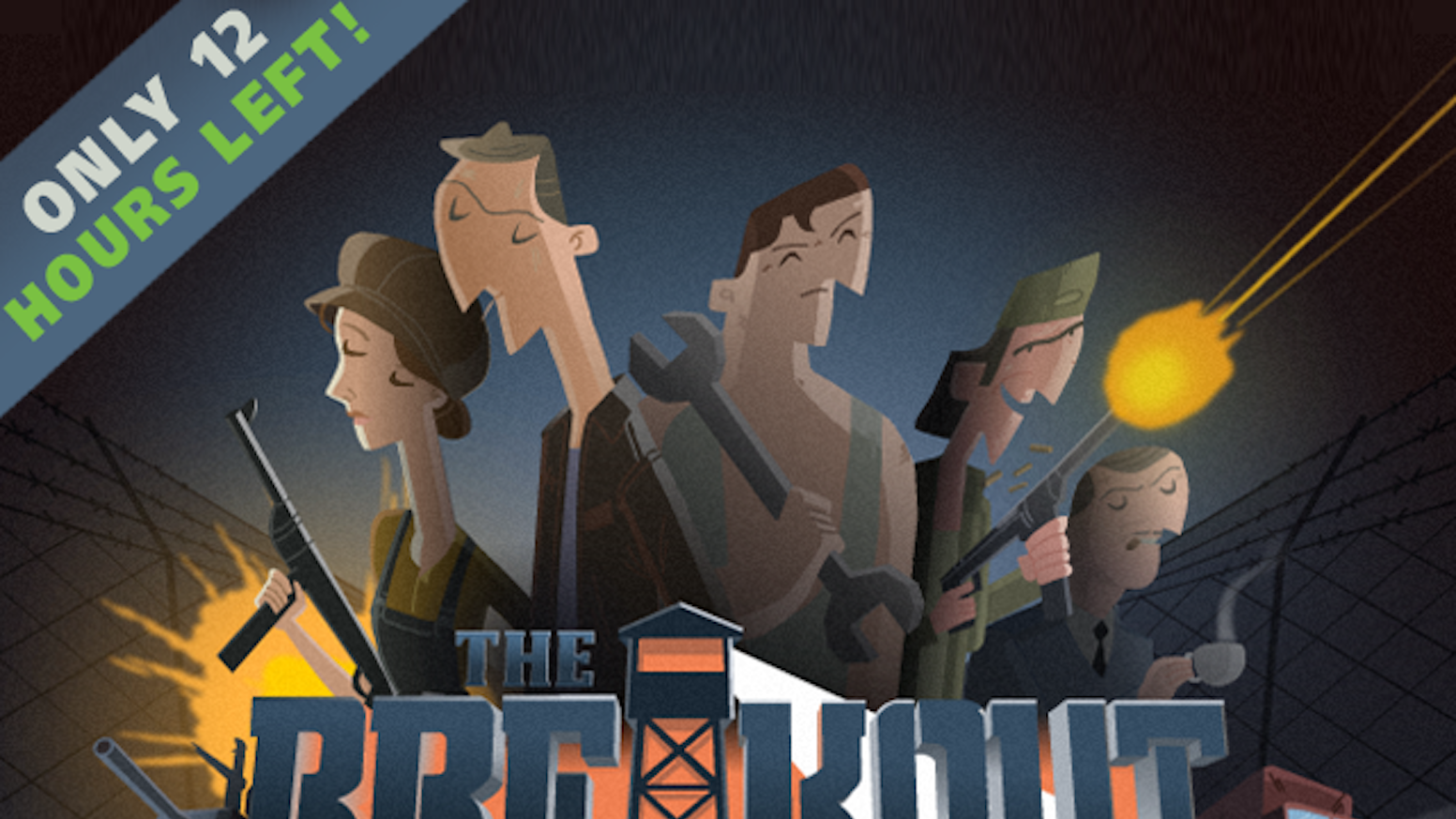 Ex-thief and pilot Guy Kassel is imprisoned in a POW camp and devotes his waking hours to planning an elaborate escape.

From the level designer of Perspective comes a successor to his award-winning game The Fourth Wall, a game about limits of the screen. 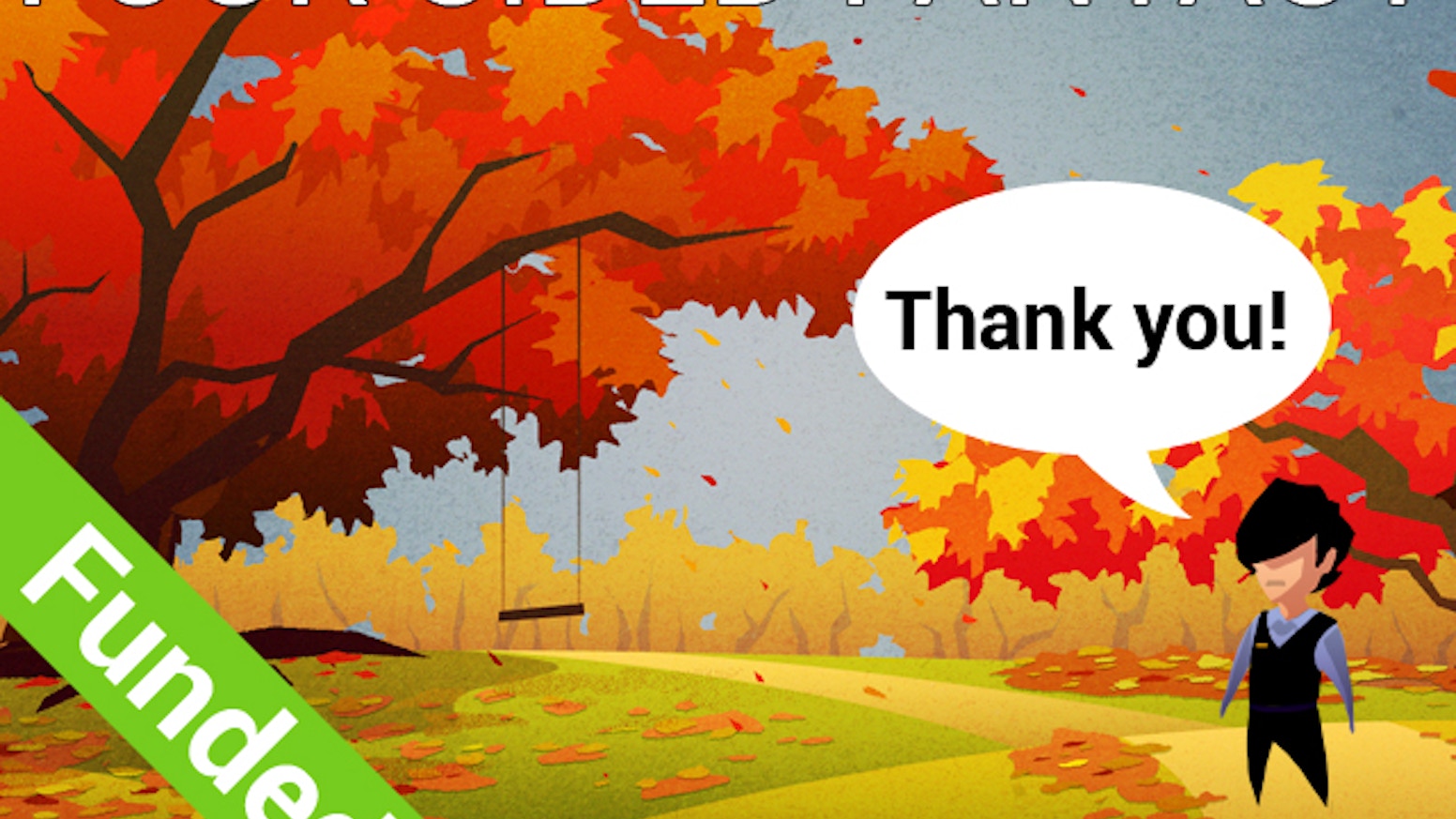 Four Sided Fantasy: A Game About the Limits of the Screen

From the level designer of Perspective comes a successor to his award-winning game The Fourth Wall, a game about limits of the screen.

not a huge space fan, but the idea looks promising…

Build, fly, and smash orbiting stations made out of space junk in this physics-driven strategy game set in Earth’s far future. 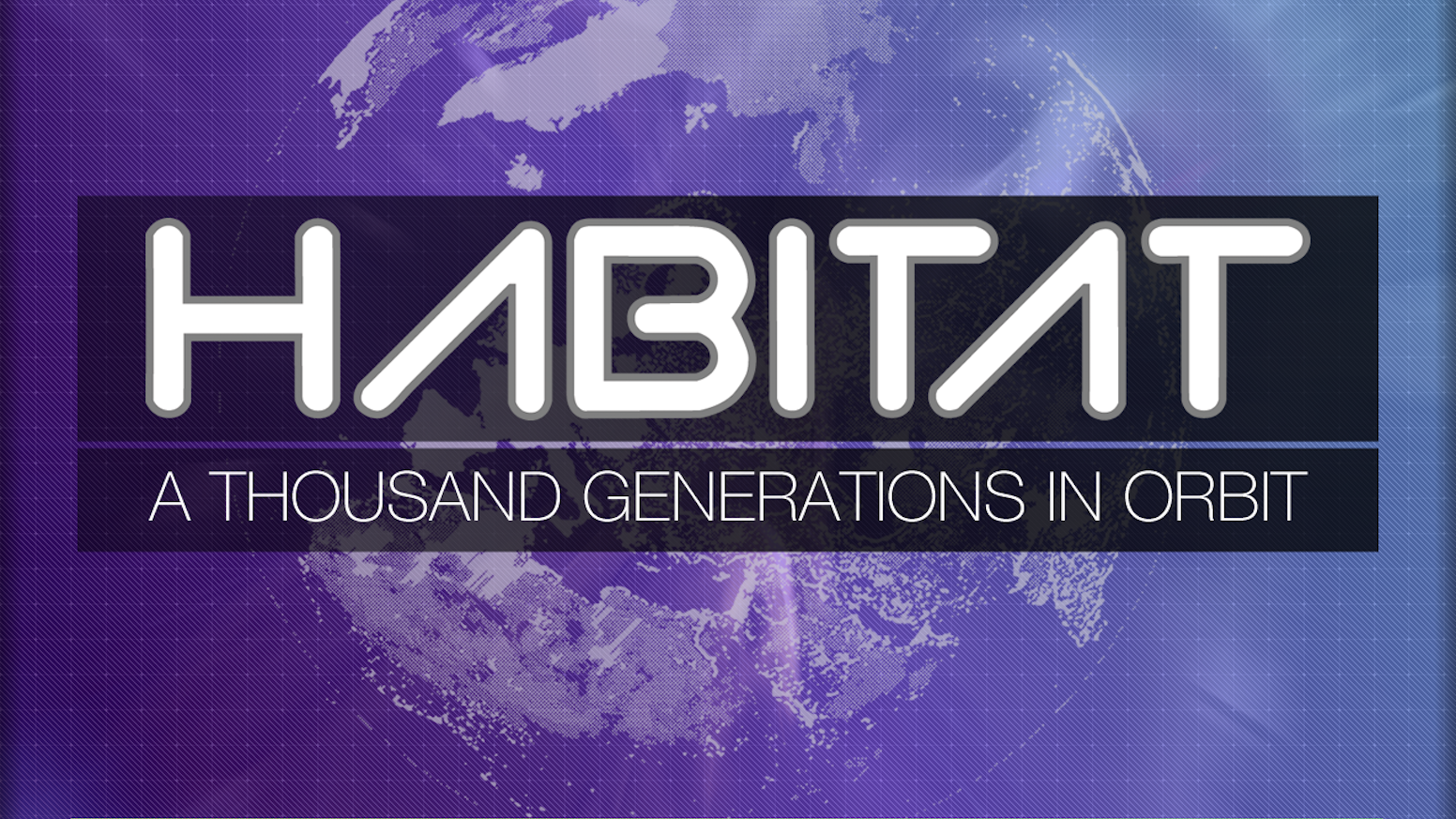 HABITAT: A Thousand Generations in Orbit

Save humankind by assembling space stations. Build, upgrade, fly, and fight with space junk on the edge of Earth’s orbit.

You are a horrible person. I hope you realise that.

You are a horrible person. I hope you realise that.

so much anger… its almost as if you would prefer i didnt post these wonderful campaigns, that virtually steal all your hard earned coins…

thanks… updated with new cheesy title!

steal all your hard earned coins

I have to pout for those! I am pretty sure you get paid by the devs to post these.

Don’t you realize that he pays you Minimum Wage?

Not even that. He doesn’t pay me. But I have to work for him, I’m bound by soul.

YOU SOLD HIM YOUR SOUL???

Don’t you realize that you’ve sealed your fate?

He doesn’t pay me

true enough… but the perks speak for themselves… remember the “lab” i set up for you earlier this year? i see you’ve put it to good use…

Looks more like a Mad Scientist’s Laboratory than a Gaming Lair to me . . .

It’s both! I just put it to good use… both with the Steve Cloning Machine and also gaming.

Can you clone yourself so I can have a personal @SteveAdamo to do my Dirty Work, such as murdering the other @SteveAdamo helping out the Forums and being awesome.