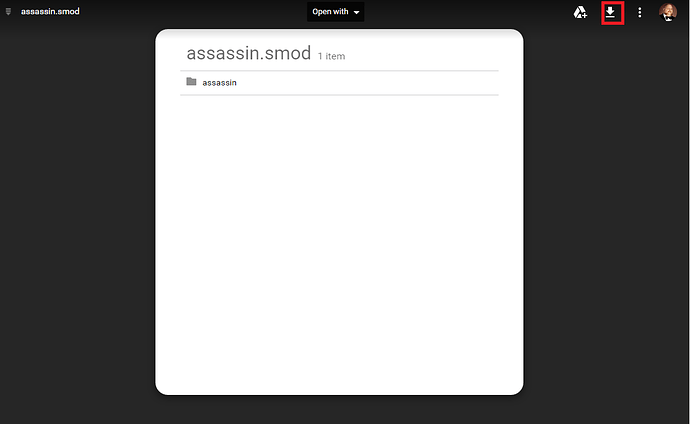 Yes i found it, it downloaded and I got it to work. Thank you so much.

Aviex, I installed your Assassin mod and wondered if mine is working right, I see enemies, send my little troop to them, the assassin charges ahead of the pack and engages, but he stands poised to attack for a sec or two and does a “Power Spike” type attack just like the footmen, thought his attacks were slash, slice or poke type attacks?

Just looks odd for him to jump up and come down like he has a sledge hammer instead of two scimitars.

He does a burning slash for his downward slash. He also uses both swords.

It was partially to resemble Kirby’s downward slashing attack. 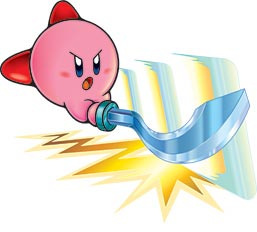 I’m really enjoying the Assassin, but he is seriously fast, if you’ve a long way to go to attack the camp of the Ogre, he’s there and getting his arse kicked before the cleric can get there, have to manage the charge by green arrowing around the map til they all get there about the same time.

I generally put the assassin(s) in a different party. Send the main party out first, then follow up with the assassin to attack the archers/weaker foes of the enemy.

Update: Fixed a small problem with the female assassin outfit.

Added a tiny poll to see what people like this mod.

Is it possible to add a buff like affect that when the assassin’s health to low he tries to fade out of the battle?

Maybe… I’d need to look if I could set the character to a “state” where enemies will not use him as a target.

the only thing is that it almost completely replaces footmen

It is an upgrade from a footmen, so in all it kinda… should be better, their only flaw is how week their defense is.

Tho my other mod currently makes late-game footmen usable.

I love this mod, @Aviex! It works wonderfully. I have been using it since I figured out how to download it.

I can’t wait to see what else you have in store for us.

I plan to get both them to a working state then figure out how I can either improve them or make a completely different mod.

He now uses a scimitar and a dagger in his offhand.

There’s been an expansion added to my Enchanter Mod that actually adds upgraded tier of weapons to the Assassin!

I would say in terms of pure damage dealing archers are still better. The assassin does replace the Footman, and that was sort of my intent. I have seen many complaints that footmen simply can’t beat kobold archers even though they should be able to. So I made a melee class that fills that role, with a high damage output and slows to keep kobolds from kiting.