So I carved my dining area out of the stone, and now wolves will randomly spawn in it. Any ideas on how to avoid this? Just build a food hall? 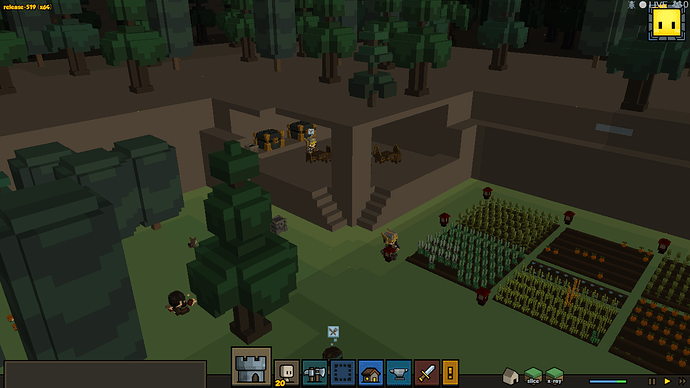 Here’s a bigger picture of what I got going on. 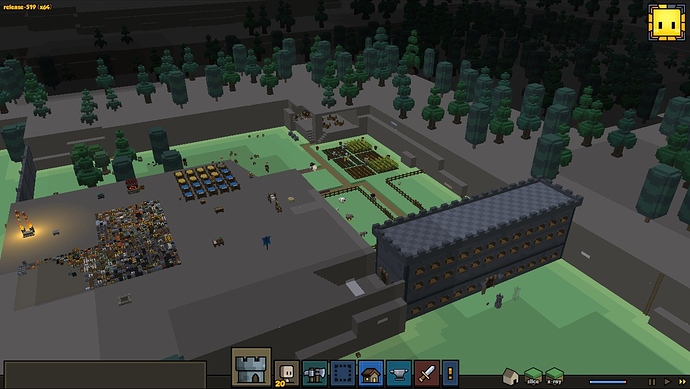 Shuffle the town flag closer to the dining halls location… The enemies spawn within a ring around the town flag as of right now. After you play for a while you get the idea of how big it is. The circle does appear to get bigger as you get more hearthlings or more complex. Would be nice if you could see such ring in debug mode mind you.

It is a dining area, wher should the wolves spawn insteat?
tstststststs

As azuratte said, put the flag closer to the area und as RLG said build a floor and wait if this happens again.
If it happens again, post it witht he save game as a bug

explore the map to spread the spawnpoints. i had the same issues and since i explore more areas and connected higher areas with ladders or stairs, i had less spawn in and close to my village.

FYI, @Albert is working on changes to the spawning code that should prevent this from happening in the future:
http://discourse.stonehearth.net/t/how-is-enemy-spawn-decided/19923/3?u=jomaxro 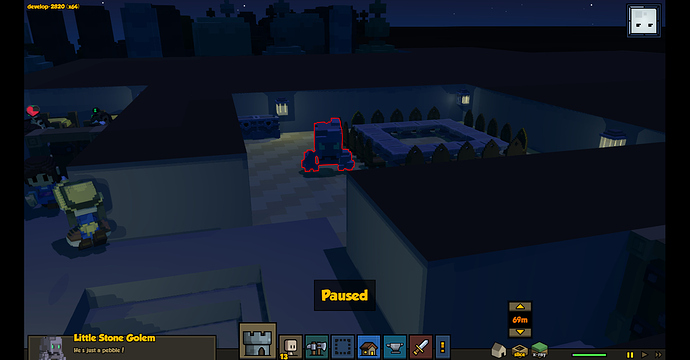 even with the floors

all mobs spawn out from a certain point from the banner, Also from any ground source including natural walls, other then what you built. So flooring it and walling it .will solve the problem

Edit: if any natural source is expose, even 1 block, it will push them to any area after spawn.

nop it doesnt solve anything. look on the post before and you’ll see that enemies even spawn on build floors.

still natural walls in the pic post, so they still gonna spawn in there till u set up walls at least 2 high in a 4 high space