Problems by placing crates above crates

I have a little problem with my crates. I added this new model to my Md but unfortunately i have some trouble with the code. after adding it it’s impossible to place a crate above another one. I have this problem also with all the other crates after adding this object to the mod. Why? Someone can help me with this problem?

Here are the crate files. Hopefully this ones help to find the problem…
small_case.zip (13.4 KB) 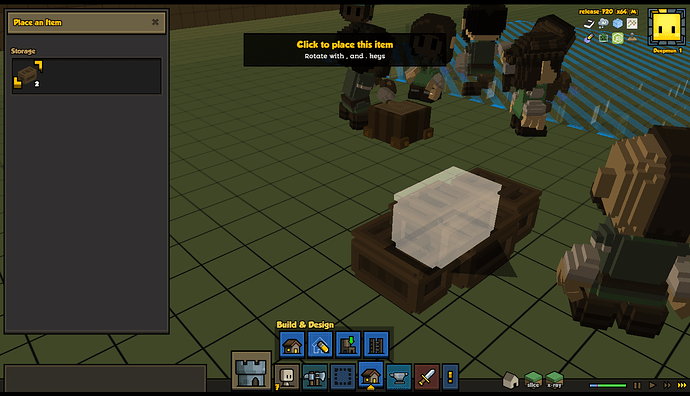 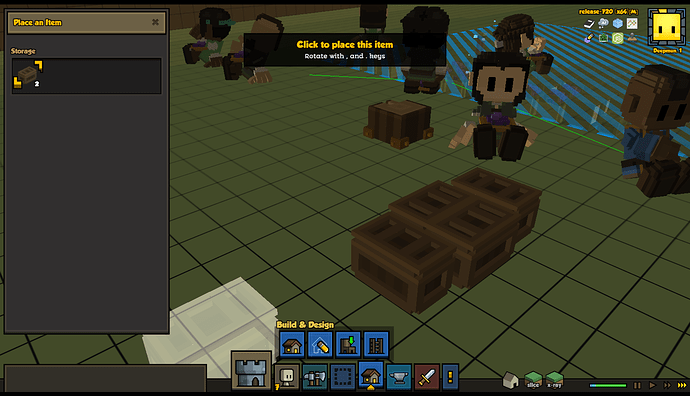 I haven’t been able to place crates on top of crates even in vanilla A22.

It has seemed the only way to get one object on top of another is to first place the second object close to it, so it’s deployed, and then move that object to be on top. For some reason it never works directly from being in a stockpile.

For some reason it never works directly from being in a stockpile.

if i’m not mistaken, this change was made because items on top of other items were having bad side effects with pathfinding and such… could be wrong though

ahh ok, also its not my mistake. this was changed in the new alpha?