It’s a thing with UAC and “outdated” programs. Beginning with Windows Vista, programs are not supposed to write in their own directory anymore (Program Files requires admin rights to modify files). Instead, they should use %APPDATA% or Documents or some folder like that.

If a program tries to create new files, they are instead created in the “virtual store”. It’s more or less like a “fake folder” that gets loaded too, the operation system tells your program that writing it was OK and your program can read files from the virtual store simply by trying to read the normal file. However, it makes a lot of things quite complicated and generally breaks stuff rather than fixing it.

So whenever you end up installing SH in a folder which requires special permissions, you’ll end up with this. Normally this shouldn’t be an issue, I guess. RP logs into the same folder as the stonehearth.exe’s working directory, however, which means that its logs might end up there.

Personally, I’ve disabled the protection for my steamapps folder. This means I can mess around with files without UAC’ing everything all the time and programs output stuff in the “right” location.

i have been unable to load @RepeatPan’s work either

@SteveAdamo, have you been able to get any mod working? Because you seem to be very much in my boat…

This sounds like my bug that only had 3 dudes… 3 of the dudes disappeared after 10 5-10 mins of play.

have you been able to get any mod working

wait… what were we talking about again?

That is interesting, I thought I was an isolated case! Well, if I find out what’s up/how to fix it, I’ll let you know…

Best of luck on your endevors.

I’ve been working on the format of the first two posts on this topic. Let me know what you think.

Adding a list of upcoming features for the next build.
So far:

Need a little help from the collective!

With a new college semester starting and a few difficult classes a nice chunk of my free time is going to be directed towards my studies. I was slowly attempting to learn some graphic designing on the side, so I could produce icons for the custom recipes/recipe reskins.

If anyone would be willing to make a few icons for me until I obtain decent graphic design skills shoot me a message. If not there might not be custom icons in the mod until later in development as I want to focus on designing the models, if I figure out what I’m doing

Starting brainstorm the silk making process with the announcement of the weaver class.

I recommend adding bush-sized mulberry trees to harvest silk cocoons from. It’s probably possible to mod actual tree harvestables into the game, but it’s probably quite difficult as well, as it would require new animations and highly modified mechanics for trees.

I recommend adding bush-sized mulberry trees to harvest silk cocoons from. It’s probably possible to mod actual tree harvestables into the game, but it’s probably quite difficult as well, as it would require new animations and highly modified mechanics for trees.

I was thinking about that direction. Later on depending on how complex I’d like to make it I was thinking of mulberry trees being a rare spawning point for silkworms so silk will be a rare commodity.

Then after that a Harvest Moon silk worm approach where you can make a pen (small box or something) that a rancher can place it in and harvest the silk from it for boosted production.

Not really sure what silk will be used for yet, but once the weaver is out I’ll probably get some ideas.

So when will we get the option of having colonel sanders as our leader? 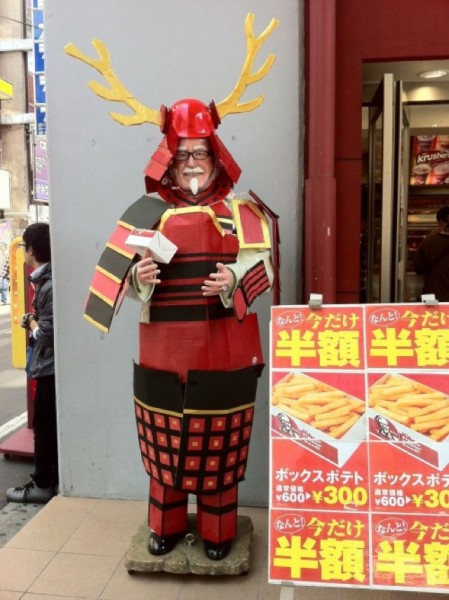 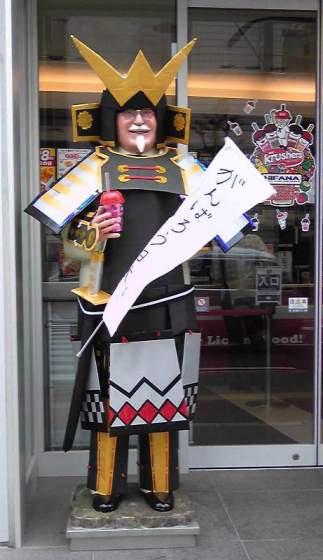 I’ve been tweaking a few things and have made a few carpenter recipes. Nothing to show yet. I’ve just started messing around with blender and @voxel_pirate’s [add-on][1] and now have my male workers bowing at random times

I’ll be focusing on changing a few of the default animations which need to be finished before I put the new recipes into the game. All in all the next update should be after the next alpha release (waiting for the weaver class).

I guess I’ll give a little hint: 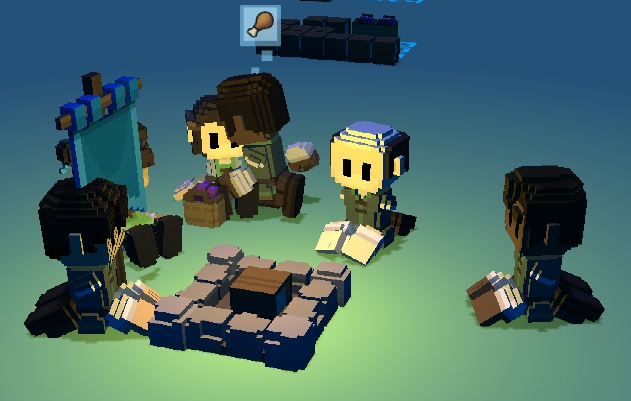 This was an interesting first animation to try and make. What does everyone think? Any suggestions?

So when will we get the option of having colonel sanders as our leader?
[/quote]
That left me speechless. xD Might have to make this a super secret Easter-egg

This was an interesting first animation to try and make. What does everyone think? Any suggestions?

Kinda hard to see animations from a screenshot

Kinda hard to see animations from a screenshot . But good work nevertheless

I’m to lazy to figure out recording software at the moment. . . .
The main thing I was worried about was the final sitting frame for the males. (Kinda hard to make them sit like the Japanese when they don’t have legs xD)

Yea, I can imagine

if i had to guess, you were going for a Seiza position? 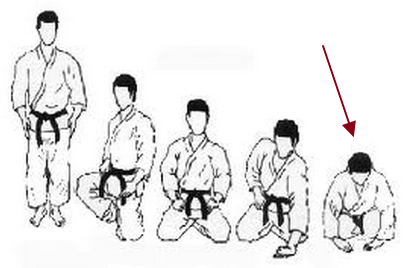 Yes sir, just without the bowing. Wasn’t quite sure where the hands should go since they don’t have thighs. -.-

Definitely! As is, does it give a good impression of sitting in seiza?

As is, does it give a good impression of sitting in seiza?

to me, absolutely… of course, i didnt know at the time the actual name for the posture, but i knew what you were trying to pull off…

to me, absolutely… of course, i didnt know at the time the actual name for the posture, but i knew what you were trying to pull off…

Awesome! I’m drastically fine tuning the sitting down part, but at least now I know the end result looks decent.

its looking good, though it feels as though the feet should be moved just slightly more underneath them, to make them look a tad more connected. Unless that interferes to much with the posture that your going for. On second though maybe its the straight back that’s throwing me. Did you experiment much with the positioning?