Hello! just finished watching today’s dev stream and while Tom was working on the Lich i had a creative influx of ideas that i think could help the creation and development of the Lich to make him/her as cool as possible.

The first thing that i envisioned for the Lich when Tom started working on him was the possibility of having the Lich be a notable boss in the undead campaign. To accomodate this the Lich would benefit from towering over his fellow undead hovering in the air over them. I think the Lich could work well as a half bodied skeleton with a tattered robe and ruined armor hanging loosely on him, floating above ground flinging spells from his staff/scepter. furthermore i think the Lich perhaps should have a jaw, both to differentiate him from the average skeletons but also to make him be able to shout insults and incantations at your hearthlings.

The Setting for the Lich could easily simply be a cave filled with eerie blue light, but why not go a step further and create a setpiece for the lich, ideas could be an ancient tomb or crypt, underground ruins or perhaps an undead stronghold where your hearthlings fight through waves of undead and skeletons and finally face off against the Lich guarding loot and magic items.

Tom stated in his stream that the Lich would most likely be frost/ice based (Think Kel’Thuzad or Arthas from WoW lore for example) and the first thing that came to mind was how possibly cool it could be to have the lich have an aura emanating from him, this could be done as simply as recoloring the hearthfire particle effect to a cooler colour. in addition the Lich could have cryptic symbols and inscriptions on the ground, like seen in the “HOBA” mockup picture for April 1st to further sell the point of the lich being an undead spellcaster more powerful than the average necromancer. Lastly, the lich could have chains tangled on him, you know 'cause flavor

I’ll throw some pictures in just to show how i envision the lich for Stonehearth - minus the scary part 'cause Stonehearth
EDIT: apparently i can’t

hey there @AngryNorwegian … welcome aboard!

an aura emanating from him

absolutely seconded! this would look very slick, and fits the archetype perfectly…

toss an image up to imgur.com and i’ll embed it for you… 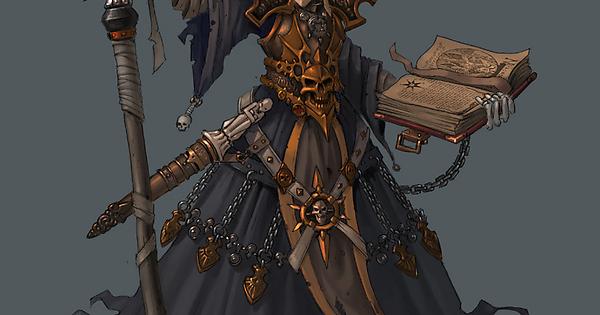 Thanks for the feedback! 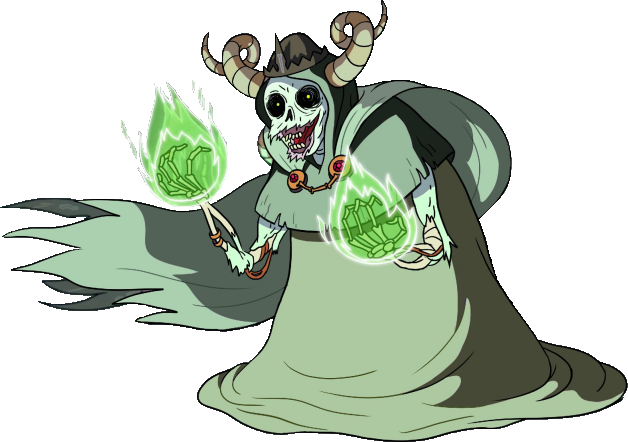 Your lich picture seems too… Unfitting of the SH universe. While thinking that’s this image came to mind. (Ah memories)

Well obviously the pictures were more intended as loose guidelines for overall thematic and features (eg; skeleton, scepter, tattered robes etc) and not as much reference material for the Lich, i agree that your picture seems more fitting but i felt mine represented fairly well the features and overall Lich archetype. if anything the pictures are unimportant i mainly just wanted to share my thoughts and ideas on the subject.

EDIT: cleaned up some sentences