Laptop's fan has got super loud

Hey, so I’ve played Stonehearth a lot and normally my laptop heats up, maybe the fan gets a bit loud but it all goes away again afterwards.

On Sunday I played for a good few hours, then after I stopped the fans started whirling. I turned it off but yesterday morning it started again, and they’re really really loud, I can hear them in the next room. It died down again, but today it’s back. And not only that, but everything is going at a snail’s pace. Even typing in this box is lagging.

I have an HP Pavilion laptop (about a year and a half old), running 64 bit Windows 10. And I have the beta option set to Latest Build.

I don’t know if anyone else has encountered a similar issue, but I thought I’d post here on the off chance that someone has.

It sounds like you have a broken fan and your CPU is overheating.

I know this sounds obvious, but did you try restarting your laptop? I had an issue where mine would normally run loud (on a different game) and then stopped running loud, and performance took a dive. Simply restarting fixed the issue.

I have been experiencing louder fan noise as well.

I have including some of my statistics in case it might help.

If the fans are going faster (Speeding up thus getting louder) It means that your hardware is getting hot.

I have the same issue on my desktop (Crappy set-up tbh) I solved it by putting a 12inch desk fan blowing NEW air into my computer vents. (There’s little to no air flow in the room with the computers) 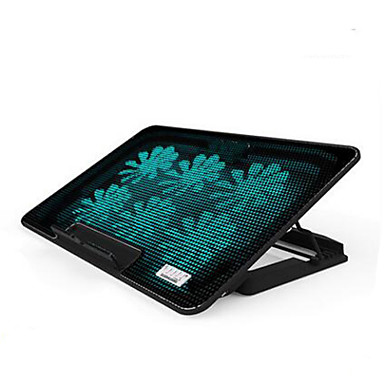 I like this. Do you think I should buy it?

This game does make your computer work a bit (FX8350 and a GTX 770 superclocked) here And mine does cook a little.

Try using a utility like Speedfan (or MSI Afterburner if you’re just working with your graphics card), it should give you some degree of control over what’s going on in your system.

Just remember, don’t keep your fans from spinning up just because the sound is annoying, if your components start getting toasty then you’ll want to prevent them from breaking, and it may come at the cost of acoustics. Generally, you can set the low end however you like, but try to look up what the recommended maximum temperature for your different components are, and try to make sure that you set your fans to hit 100% a little before the maximum recommended temperature, just so things don’t get out of hand.