Hey, guys! I just found this game on KS, and it seems pretty cool. It’s described as a “real-time 4X game.” It looks pretty cool and has gotten a lot of good press. I’ll just leave this here for anyone interested in learning more about it. 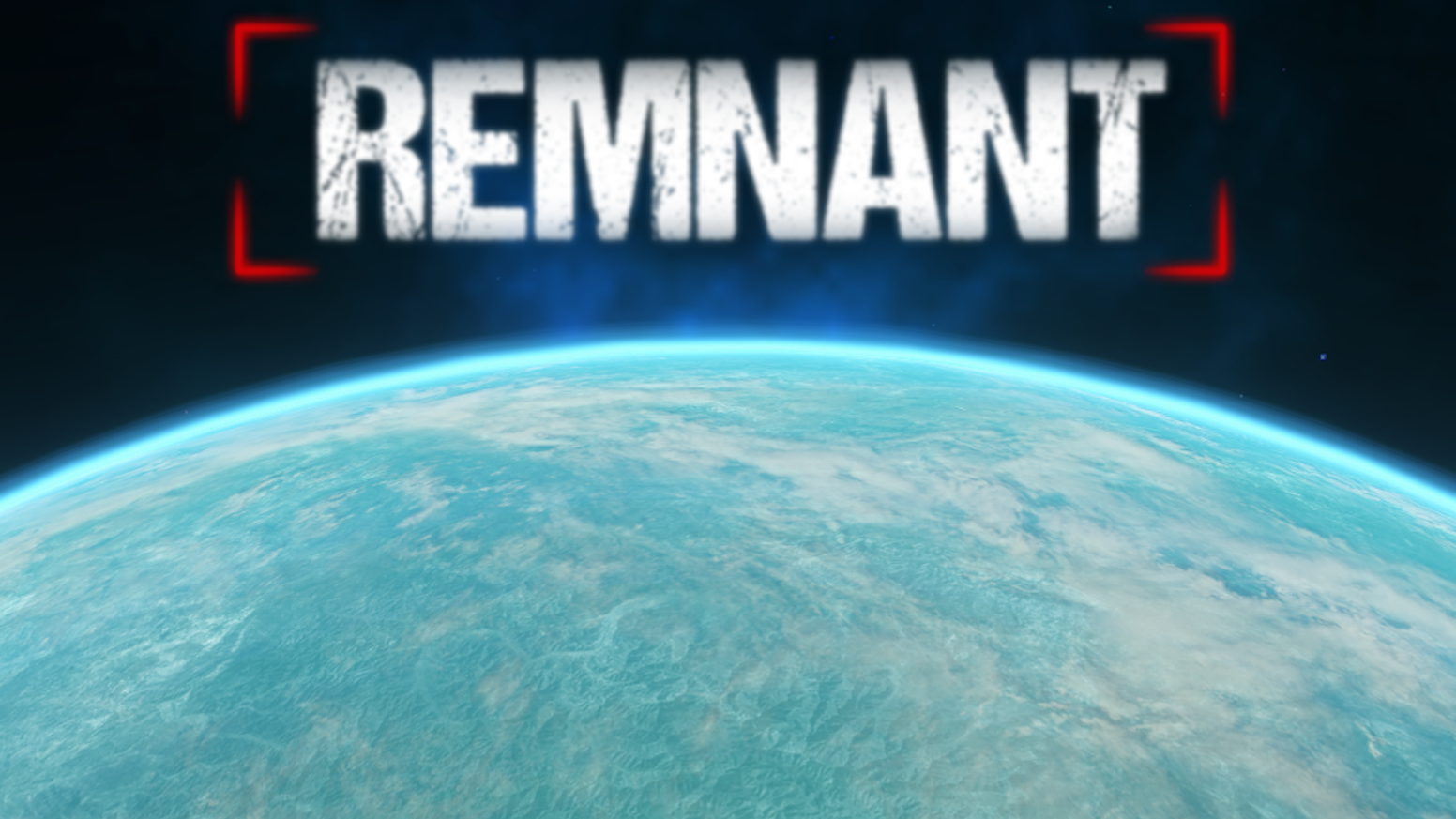 Remnant is a 4X space strategy game set in a single planetary system during a pre-warp era.

yeah, this was all over my part of the twitterverse I frequent (indie gaming) last week, and has indeed gotten a lot of positive feedback… they have a very modest goal, and I certainly hope they reach it!

Looks pretty, but I have to say I’m not a fan of games that mix RTS & TBS stuff (eg, I tend to skip battles in the Total War games). On the other hand, if it’s got no turn-based stuff in it at all then that more or less requires either small empires or simplified empire management, which I’m not a great fan of either

Will keep an eye no it though, if only to see how it comes along

I just thought it looked pretty cool and wanted to share.

We’ll see how it turns out, though. The press makes it sound very appealing, though, so I’m gonna stay intrigued.

One thing that seems to be missing, or at least not advertised, is diplomacy. As fun as blowing everyone up is, sometimes you don’t want to blow everyone up. If there are plans for that I’d back it in a heartbeat.