Thought I’d do a little publicity for a KS project I’ve been volunteering for on the side: 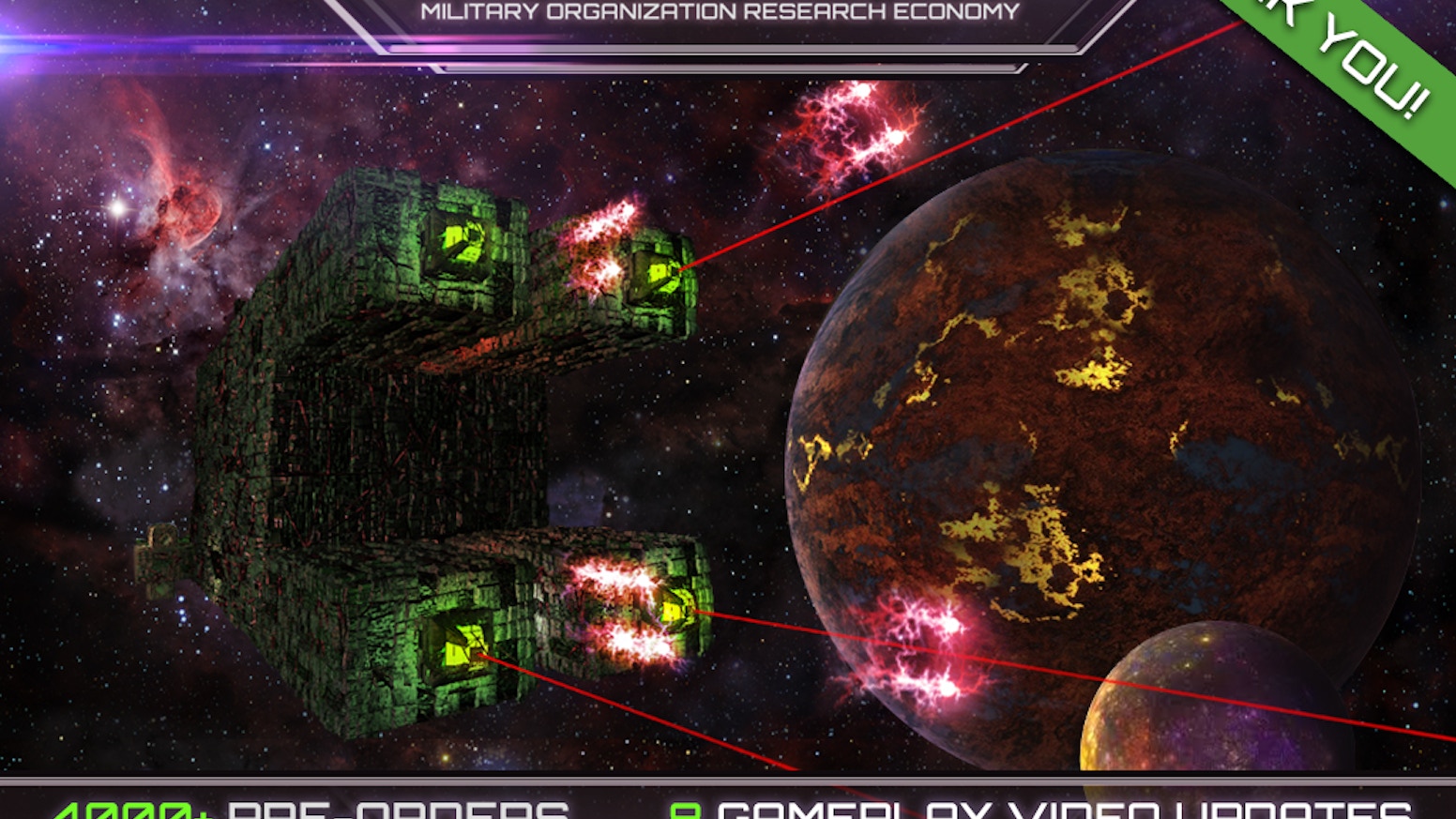 It’s a sequel to the old 4X turn-based strategy games of old, like Master of Orion 2, by a group based mainly in Poland (so some English Second Language issues, which is where I come in). As usual with Kickstarter their timetable was out a bit, but they’re doing a 2nd one for people who missed the first & are still interested. Here is the original KS.

If the 2nd campaign isn’t met the game will still be made, but if it is then yay for more content & such

I will certainly check this out!!!

Bumping this, because MORE is now in the Steam Greenlight program for those who’d like to vote for it