so… yeah, this just popped up on the ol’ radar… and the premise is so ridiculously funny that I felt it had to be mentioned here!

This is a card game for people who are into kittens and explosions and laser beams and sometimes goats. 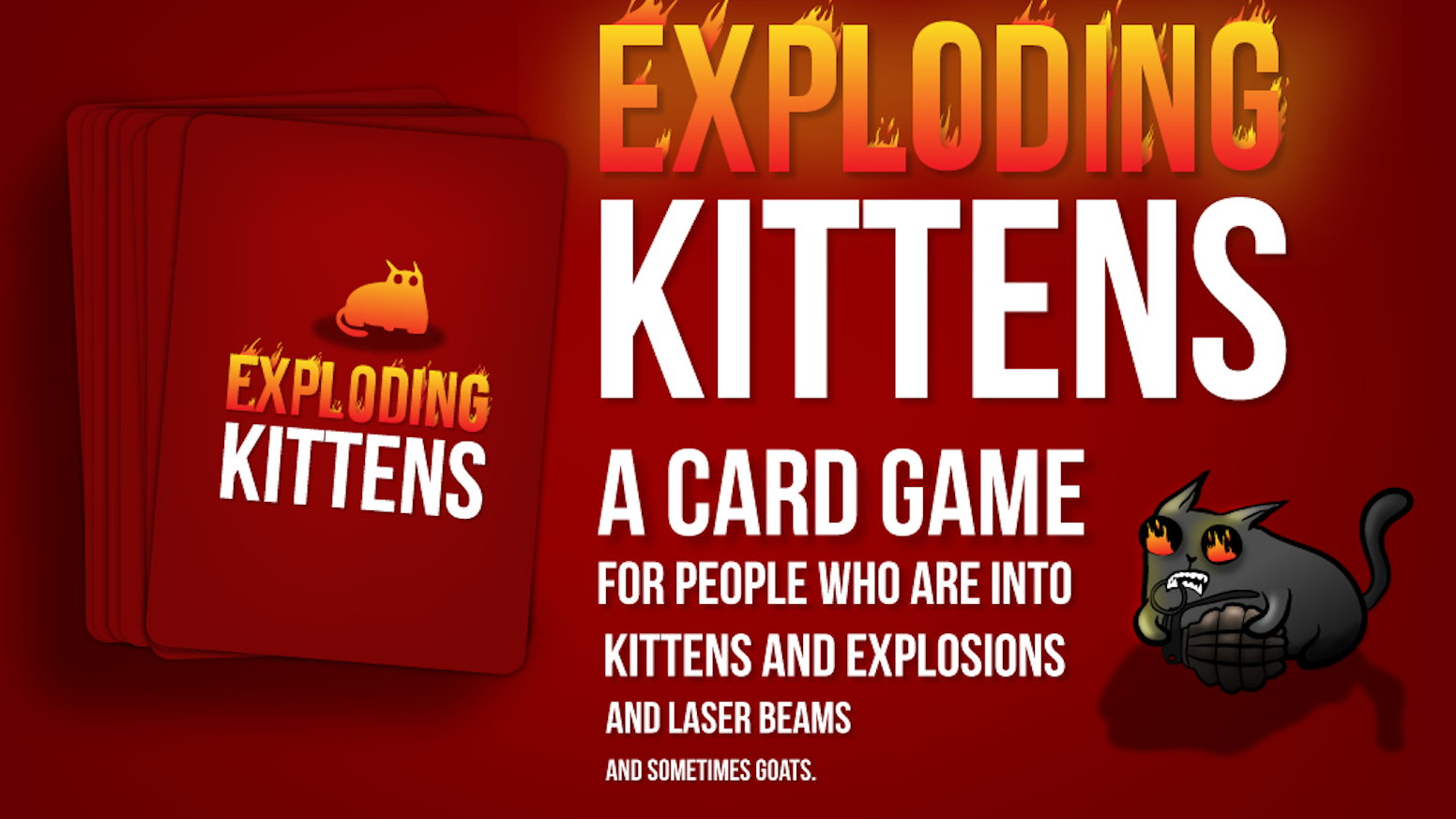 This is a card game for people who are into kittens and explosions and laser beams and sometimes goats.

apparently one of the team members (Oatmeal) is internet famous? and while the game looks like it would be fun, I am just floored by the campaign’s statistics:

I done a bit of calculations and if they follow standard kickstarter patterns (Which they are probably not) they are gonna end up backed with something along 10-15 million dollars. As It is normal to get around twice as much the last 4 days and as this seems popular it is gonna keep getting a steady backing throughout the project.

How do you sleep at night?

How do you sleep at night?

quite well, thank you!

but showing off this other gem (that I just watched NerdCubed play) will make me sleep even better!

I am actually happy you brought this one to my attention, can you choose the names of our enemies? It would be awesome to see if I can simulate Map Game battles.

This seems way to awesome to exist

Can we have an actual link instead of a video :DD

Can we have an actual link instead of a video

here you go, my good man… 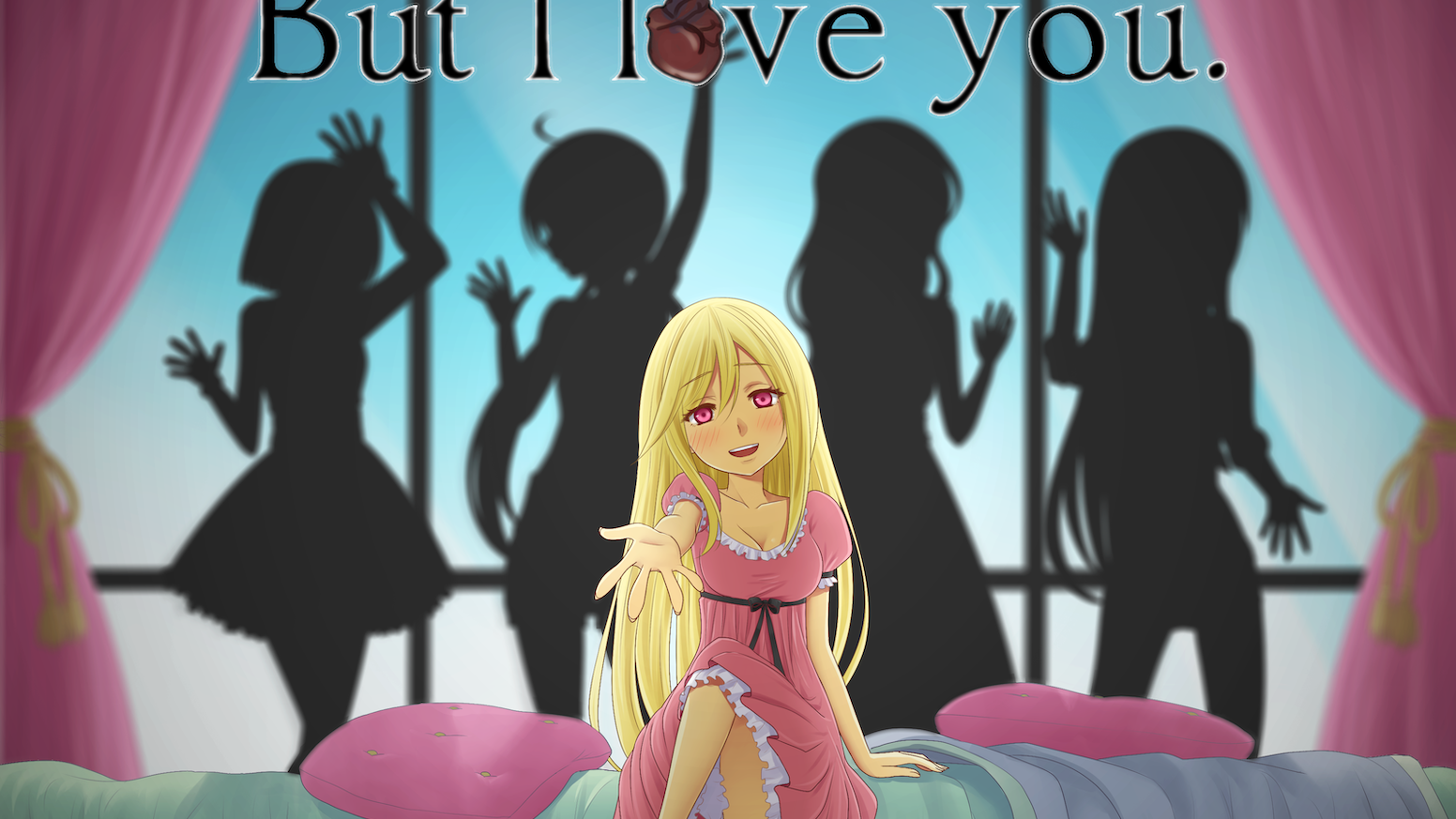 But I love you. [A horrific take on dating sims]

You've wandered into a nearly empty town that's full of nothing but cute girls...who all want you. What could go wrong? Just watch.

I am officially scared The project seems interesting though

annnnnd funded… phew that was a close one!

they just barely eeked by raking in nearly 8.8 million on this one…

what a fun campaign this was… and what a crazy bunch of backers!!