Hey Ladies and Gentlemen! I found a new Game that has what I think is good Game play now Give it some love! Here is the kickstarter. 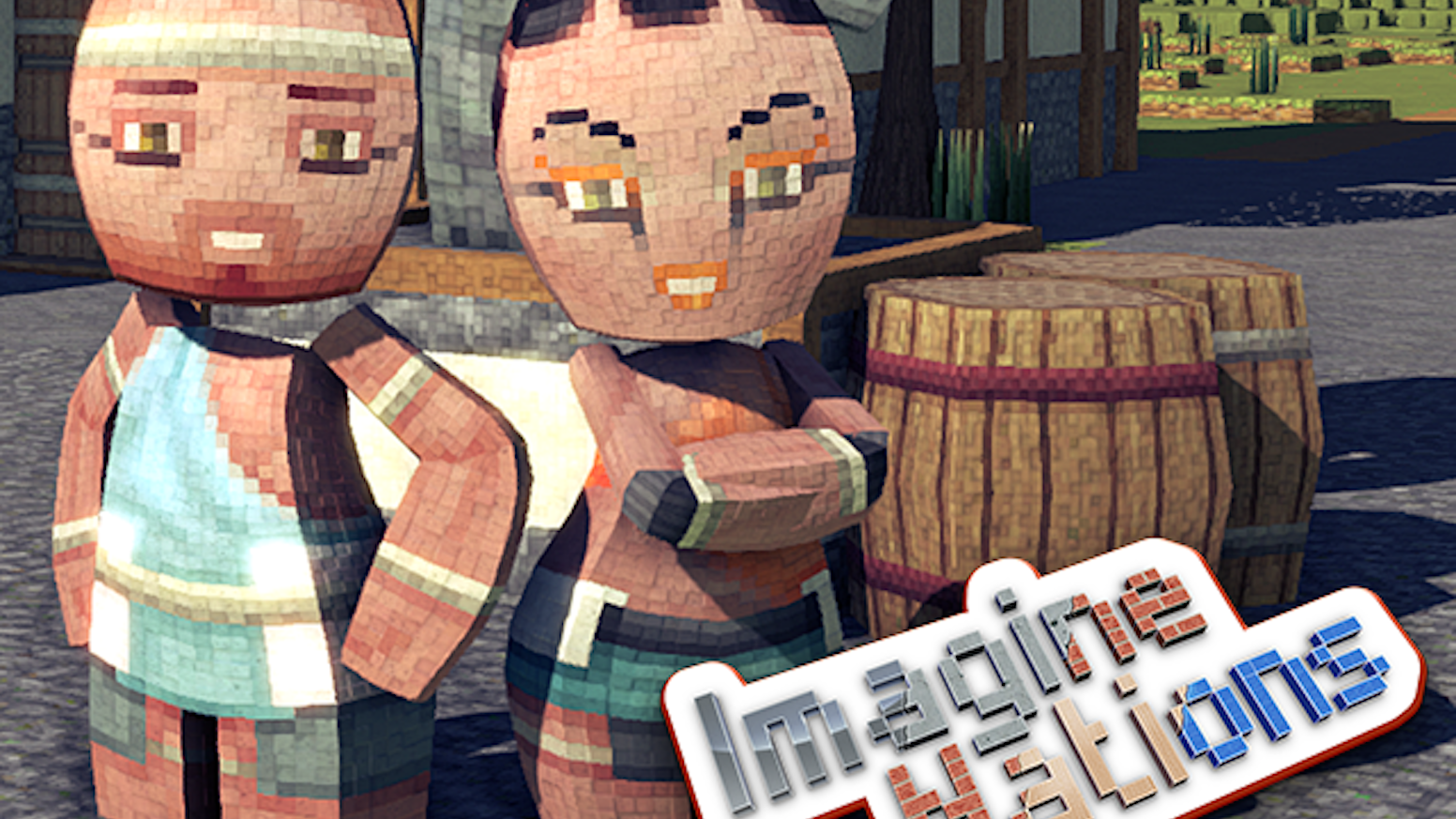 A genre defying sandbox game that combines elements from all of your favorite games in a procedurally generated universe.


and here is the Website http://www.imaginenationsgame.com/
I do Greatly hope this Game succeeds! Bye for now and God Bless ya’ll!
P.S. Forgot to add that one of the forumers @Generikb has done a video about the game and a Demo in the link of his Video! Show our Comrade Love!
YouTube
SteveAdamo December 14, 2013, 4:21am #2

i saw this very early on… it looks … interesting…

but being 194k shy of the goal, with 6 days to go? they are going to need ALL the powers of Youtube to save this one…

Seems close to the game I started imagining back like, 8 years ago. I love the concept of it

That art style gives me goosebumps

I tried the demo and have to agree, artstyle looks horrible. And demo runs terrible on my machine.

I did like the art style… but then my view changed. In my opinion, I’d say this game isn’t going to go places… unless a miracle happens!

The art style of it is really unappealing to me. I don’t like it, it’s too… circular. I mean, it looks like a Roman Fresco.

I like the art style…but man, the people freak me out.

Haha, yes! It looks like their heads are about to explode!

Thanks for sharing us! Just to fill in a few holes, yes, the Kickstarter is likely to fail. But fear not! For greenlight is with us! That’s correct. Imagine Nations has been Greenlighted. We will still be producing IN, albeit at a modified timescale, as most of us will have to keep our other jobs until we release the first alpha. We will be setting up an alternative to Kickstarter for those who still desire to invest.

As for the art style, it is what it is. While I’m sure there will be some modifications over the months to come, it will largely remain unchanged. You will either like it or not, but the general consensus is positive, so we thank all of you for your input! As for performance issues with the demo, it is more of a tech demonstrator…pre-alpha. Consequently there have been no attempts at any optimizations at this stage. Additionally, there are some known issues surrounding a subset of video cards that will be addressed in the final engine. Consider it a taste of things to come. It can only get better!

Consider it a taste of things to come. It can only get better!

I will be following it, Andrew. I just need it to grow on me.

whereas the title doesn’t fit my particular style, I do wish you all the best with the game!

The art style is OK. I’m not sure whether the game is going to succeed or not, but it does look nice.

The concept is unique, but not new.

So, I wish the developers best of luck on their game.