This is a beautiful voxel game… you guys just need to check it out, I don’t have the words to give it justice. 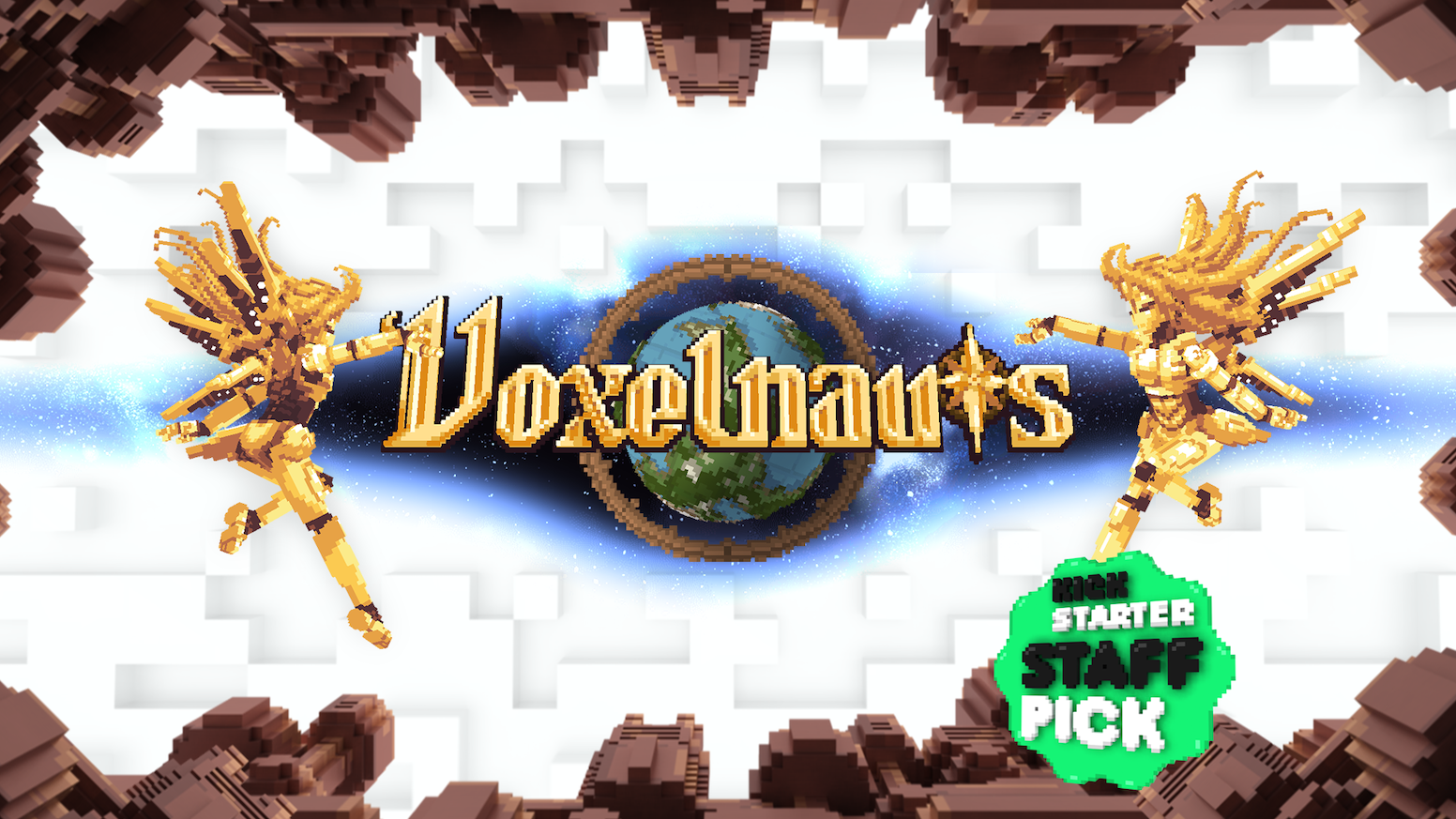 Voxelnauts: one universe, infinite worlds, with possibilities limited only by your imagination. Your adventure awaits - come build it

i love the look of it! its amazing because it almost looks like pixel art, but its actually voxel art!

This looks pretty cool. I will have to check it out

I’ve kicked some cash toward it, and you can DEFINITELY see me doing some modding and art for it XD

I can’t decide whether it looks like modded Minecraft, or Pokemon, or a bunch of different RPGs… there was even one scene in the trailer that reminded me of H𝜆lf-life.

I may back it if I can remember about it later.

I may back it if I can remember about it later.

Hi, I’m the guy with the Bitcoin sign. Just wanted to clarify that I’m not the main developer but one of the co-founders of Retro Ronin. I’m also one of the producers of a Bitcoin documentary film called “The Rise and Rise of Bitcoin”, which I hope addresses any unwarranted concerns.

Well that clears up a lot already.

What caught me off guard is if this is really you, no offence I just can’t wrap my head around how you found this little thread.

I just can’t wrap my head around how you found this little thread.

Maybe the person who made the thread is just that awesome?

Or Maybe cause Voxels are awesome and they found the thread the opposite of how I found them?

Maybe the person who made the thread is just that awesome?

No, no, no that’s preposterous.

I don’t know about you guys… But I really hope this game makes it. If you guys haven’t already read the book “Ready Player One”, which, the Kickstarter page says, this game draws inspiration from, you should; it is a great book.

i also just realized i forgot to poke you…