Hearthlings do not fully understand the concept of doors [r223]

I had an issue where I built a two walls and put a double doors in it to let them through, this was part of the gatehouse I built. All of a sudden when the second wall went up my Hearthlings stopped working on the other sections of the wall, since the scaffolding was on the outside of the wall. I noticed later that when I tried to order an attack team against those filthy goblins that they too refused to go through the gatehouse.

When I put down ladders on both side of the wall both construction completed and my units went on their Glorious Crusade.

Ran into a similar bug to this again; however this time the door is in a normal house building, attached a screenshot below. The building with the red roof on the right, does not have a valid door for the back or the front, Hearthlings will not place items in it or go through it (The reason for the ladders on the back). 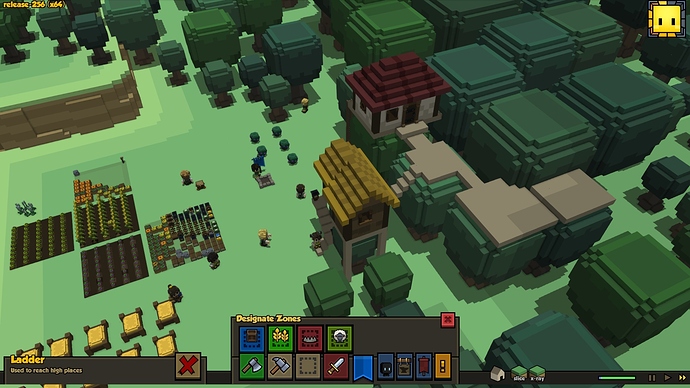 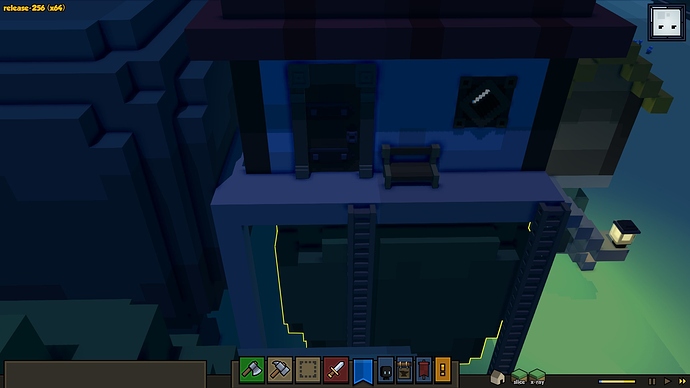 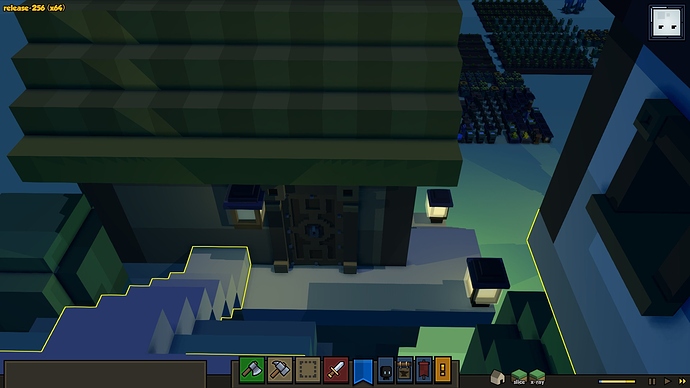 That is very cool, never thought of tree forts.

Its an interesting building experience to say the least, one of my viewers inspired me.