Would like to start this topic for suggestions for more sort of hats in the game,
especially since some recent streams were about hats.

My personal wish for a new hat:
A Strawhat for my Farmers. Could add some sort of buff or not…
Mainly for flair.

What sorts of hats could you see in the game?

A Strawhat for my Farmers.

this is already planned/made! the male farmers get straw hats and the females get bonnets

Unfortunately I don’t have the time to watch every stream recording full, so I miss out on stuff like that.

Hopefully someone has suggestions for this thread, that aren’t already planned or in the game

A Strawhat for my Farmers. Could add some sort of buff or not…Mainly for flair.

so you know, there is a reason for the straw hat. hats, as you probably already guessed, block some of the sun from hitting the skin on your head. straw hats are cheap and also allow your head to breathe, while simultaneously preventing the sun from hitting your head, face, or neck (thanks to the wide brim). since farmers work from sun up to sun down, it’s important that they don’t get heat stroke, as not only does the sun heat them up, but their back-breaking work heats them up as well. ignoring the whole heat stroke thing as a possibility, it’s still not very comfortable working when you’re overheated, and so a farmer without a hat would work much slower/less efficiently/with more/longer breaks than a farmer with a hat. the buff the hat provides would be a movement/working speed buff for farmers while fitting with the lore.

Yeah, that was exactly my thinking.

For flair meant: I don’t need it to buff the farmers, but it would be nice.

Hrm… other hats… I think some fancy hats would be fun. Just cosmetic, but maybe high sell value hats which the tailor could make? Like top hats, or fancy “church lady” hats.

Hard hats for miners occurred to me, Maybe have your Hearthlings run by a chest/stockpile on the way to a mining area to grab one, and drop it off when the mining is done? ofc not bright yellow, as that is a modern take, but maybe a simple pothelm with a lantern on the front? Would be super adorbs.

I really like this idea, as I think that it could really make your hearthlings look better! Also, it will make hearthlings look more individual, and create a sense of customisability (which I think could greatly improve the game!)

Flair items like hats are definitely a cool addition that I’d want. It should not be more important than actual game content, but I hope loads of ‘unnecessary’ items get added

but maybe a simple pothelm with a lantern on the front?

i saw this and had to try my hand at making one, 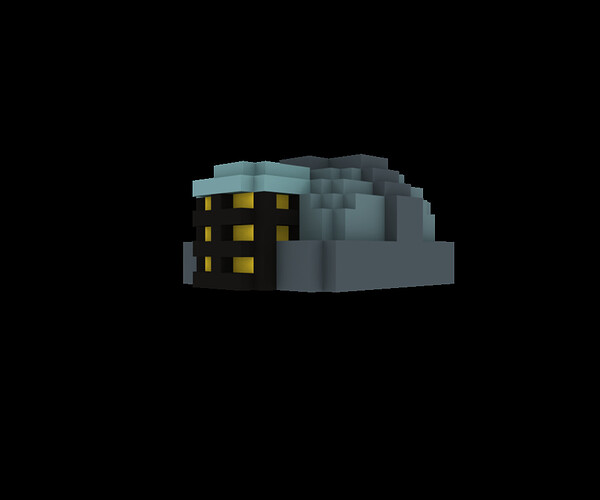 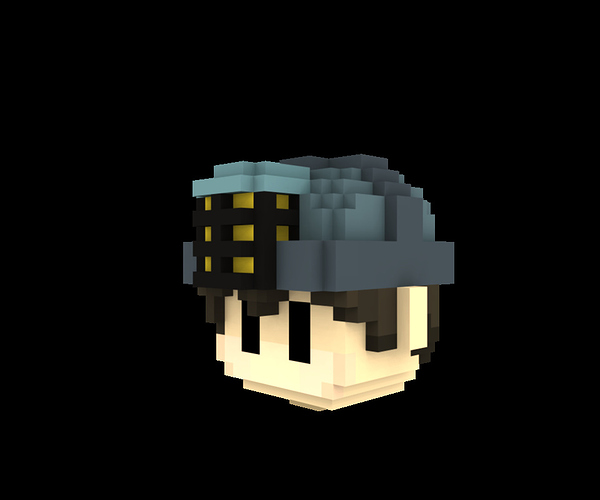 when the hats update comes out i might make the mining helm into a mod , purely aesthetic of course.

I wonder if there would be some way to give it a buff, like the upgraded worker clothes? [Not sure if it would be possible to buff anything besides speed like those do or defense like armor does right now. Those would probably work, but it would be better if mining speed or something.]

while i probably could give it a buff, that just means extra work for me… so it probably wont happen

when the hats update comes out

its currently being worked on actually… be patient