Summary:
The only similar topic I found was caused by building. I have a storage system in progress, but it’s been there for many days. So basically, I have a world in Archpelago biome. What happened is hard to explain. My game froze, but internally. I can scroll, zoom and stuff, but I can’t control the game. It’s like I get put into spectator mode, while the world is on pause. It happens roughly after daily update. Also, if I try to save, it just gets stuck there forever. Quitting to main menu gets stuck (screenshot).
Steps to reproduce:

Expected Results:
Nothing unusual
Actual Results:
Can’t play, only watch
Notes:
I don’t know what to send and where to find, so I’ll just wait for a reply telling me what to attach
Attachments: 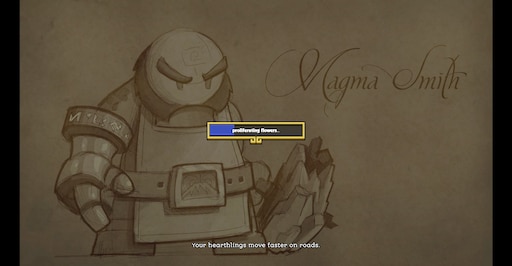 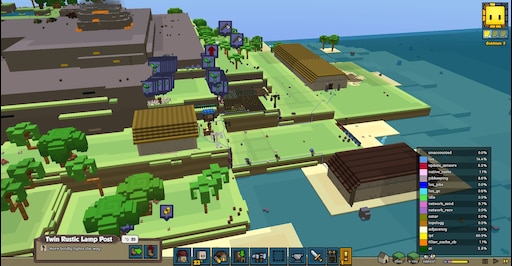 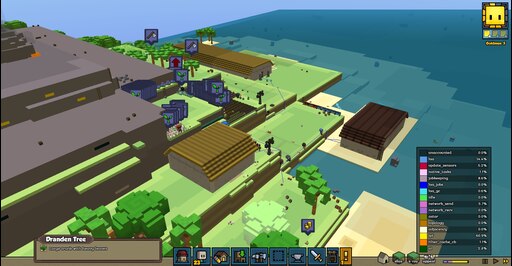 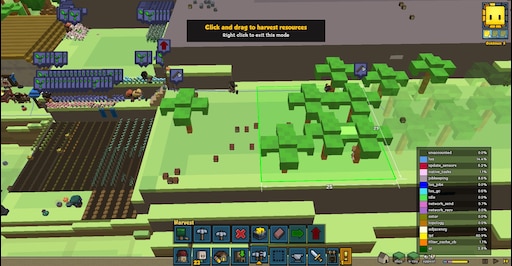 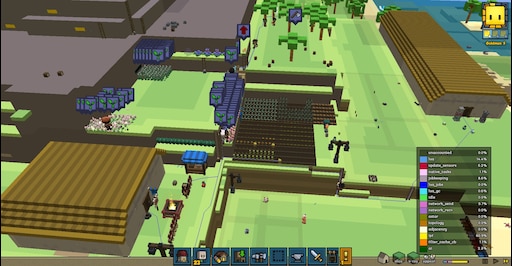 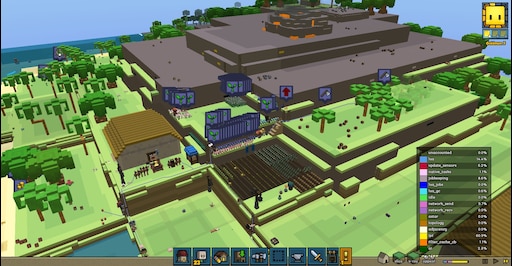 26 posts were merged into an existing topic: Game crashes, Hearthling stuck in oblivion