Looking to get some feedback from everyone regarding the new Hearthling movement animations based on morale (as a player, not as a moderator). (For more details on Emotional Animations, check out this Desktop Tuesday). Just started my first playthrough of Alpha 20, and was quite surprised to see a happy footman “skipping” off to fight an enemy! It just didn’t look quite right. I’m all for happy footman, but it just seems odd. Here’s what I saw:

Here’s a quick poll to share try and collect some thoughts, let me know what you think below!

when you get more footman it gets even crazier. They are like hopping/skipping after eachother. imo would be cool if there was a feature where you could regroup your combat party and move forward into somekind of battle formation. (maybe some cool buttons like AOE:http://www.the-nextlevel.com/reviews/pc/aoe2/aoe2d.jpg)

I think thats just overkill for the footman. He looks like he has some serious mental problems and is singing something like “Pink fluffy unicorns dacin’ on rainbows!”

I guess it’s not too off to be happy to defend your people, or they’re really enjoying beating the enemies to a pulp

Also, did you notice they now have new and more complex socializing? They now do some more responsive chats, like one starts the conversation and the other responds, the one inspects his/her tool and the other has this thoughtfull nod

I don’t know why but i love it so much,

There’s also a conversation about… sleepiness? One yawns and the other yawns too, and then they yawn in sync
Kinda cute

We do need a better system to control our soldiers. Also like stances. Defensive, aggressive, no combat, standing ground, etc

Intenser marching seems like the best one yet ! Right now it feels like the Rabbit Clan is playable haha

La la la la la off I go, skipping away to my certain doom.

A good suggestion BTW. More focused and brave. Maybe marching.
But this style is a must for a certain party you-know-who.

I think thats just overkill for the footman. He looks like he has some serious mental problems and is singing something like “Pink fluffy unicorns dacin’ on rainbows!”

Don’t you dare touch the PFUDOR.

Your idea seems great but it would add far too much complex code at this point, maybe when the game is more optimized and the endgame takes shape this should be an option with a commanding unit ( king/general )
However I don’t see the purpose of armies in formation when there’s no solid 100+ hearthlings gameplay yet. Maybe 20 soldiers or 30 would change that need of depth in the military gameplay.

Not formation per se, but just more control. For example, I sometimes click somewhere for my squad to go before attacking an enemy so all the units can attack together, considering footmen are the fastest of the units, sometimes they jump in and get smashed and I have to reload a save hahaha. A little bit more control would eliminate that

It was discussed earlier. AFAIK the current combat ideology is that you don’t directly micromanage every soldier much, instead setting tactics in a more general style.
That being said, you can set “Stand ground” now (although it is a rather large chunk of ground

That footman looks so funny tho! Leave it in!

You forgot to mention he should also make triple pirouettes in the air like an ice skater.

Yo people break stuff doing axels, can we please let my people only be slain by goblins and their friends.

Marching in a similar style to the British Royal Guards while on a patrol.
Though in actual combat, maybe having them throw up their weapons as they charge in full of zeal might be a good way to express eagerness, and it would work regardless of what class they are. 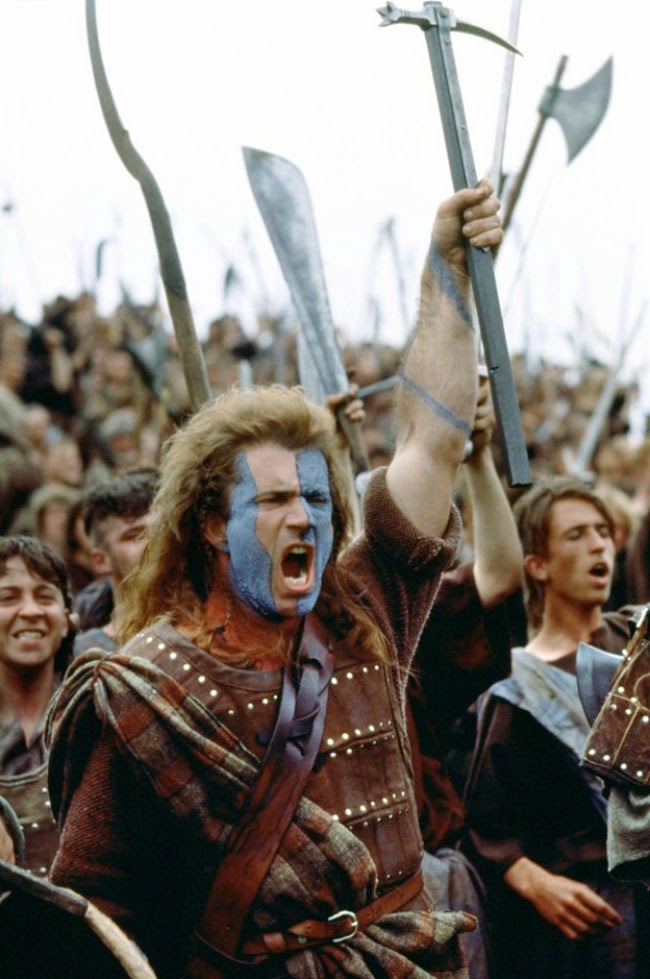 Obligatory video of the guards at Buckingham Palace, as required by law

(It should link to 1:40 in, but if it doesn’t, that’s when you can see armed soldiers marching about, instead of soldiers with instruments)