I personally would love to see. that if a hearthling has a gripe about something. that they animate that emotion

Once they post their gripes. it would be cute to see the hearthlings shake a first in the air and have an angry emoticon? above their head. such as

another example of something that would be cute.

when a crafter creates a ‘fine’ item. that they get sparkles around them.

not sure how well these things would translate over to hearthlings.

what do you guys think?

lol, it would be cool, but… not a anime lol

this had me rolling though

that was the only way I could show what it could look like. as an example.

I am to lazy to do quibcle examples at the moment tbh. and I dont know how to animate. >.<

Oh, yeah, I totally endorse this. I think the devs already did before you posted this, too!

I can totally picture a Hearthling drying their tongue and/or clamping their nose to not taste that turnip they’ve been eating for the last two weeks, and then maybe throwing a turnip on the floor with an annoyed gesture or something, haha.

Ideas of poses when they do nothing 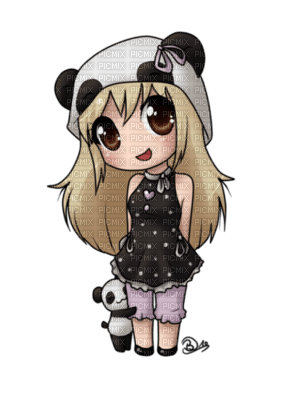 Or even little speech bubbles as they talk to each other about gripes & praises and random facts such as the weather or current affairs, such as ‘news from a passing traveller’, that could clue you in, or speech bubbles with the # sign (which in anime style and many games is considered the pissed off/upset symbol

) for being unhappy with something, and a star for praise (i.e. Symbols to show how they feel, or symbols with another symbol next to it. e.g. ‘#’ And a food icon next to it; to show they have an issue with ‘X’ subject, in the case of this example, quantity/quality of food).

Although I think general speech communication (even if only via emoticons, a bit like the Sims does when they’re discussing particular topics, I guess? ) would add a new level of evolution to the hearthlings, where they communicate with eachother, whilst it be idle or relaxing by the fire. But almost as importantly, at the same time, they communicate with you. (Wherein, they’re talking to eachother, griping as it were, about current issues, and if you monitor your hearthlings, you can see it going on and try to take actions to correct said situation/issue. E.g. One hearthling is more prissy than the rest and complains about their accomodation? [which could be determined by either spirit or resilience, or both!] Give them better accomodation to sate their posh needs.

Overall I think it’d add a level of sentience and life to the hearthlings that we all desire. I endorse this idea fully and hope the team takes it in. Regardless of the method they decide to take (for there are certainly many ways to apply this idea and will possibly require much trial and error overall if they decide to attempt this extension)