I’m loving the ability to tweak the buildings ike that. By the looks of it the building mode seems a bit more stable as well, glad to see things are moving forward nicely.

Nice music in the background, too. Loving those roofs

Can’t wait to see more ‘options’ in roofs as son of a roofer.

How dare they give us awesome features instead of doing the tedious job of smashing bugs!

. I’m still a bit concerned about the scale of the building tool vs the number of features it will likely end up having, but given this is just a little bonus for Alpha 4, there’s plenty of time to go over it again later

but I loved the NES house, 3 sides looked sweet! Me wantz the featurez nowz!!!

Maybe you want a settlement inspired by Weinerschnitzels! 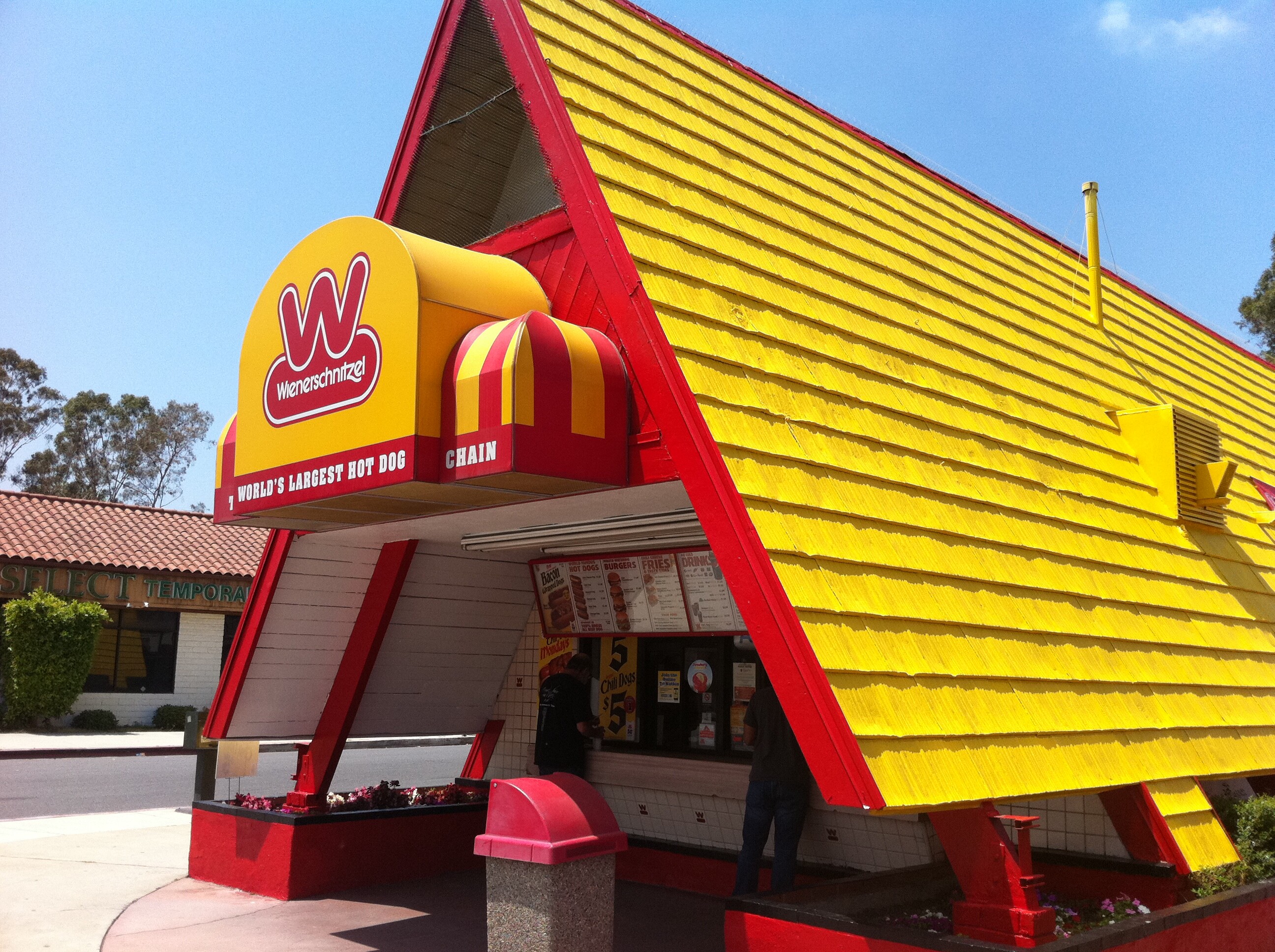 Bring on the Crenellations next! I can sense castles about…

Glad to see more customizable options. Always exciting. I’m interested to see if we will be able to have our little villagers walk around on the tops of the flat roofs.

walk around on the tops of the flat roofs

Except for this being awesome, I was thrilled to see parts of old concept art coming to life. Don’t underestimate the importance of perfect building styles, they give the city its character. I mean, it doesn’t matter how many other features you have, because we will look at the buildings all the time

(Of course that goes both ways, don’t get me wrong.)

Anyway, I will also tell you how much I like the house artstyle in the game by posting a picture of my phone. I have used that house concept picture as a background since the day it was posted… Lock screen background picture is the Zombie concept art though 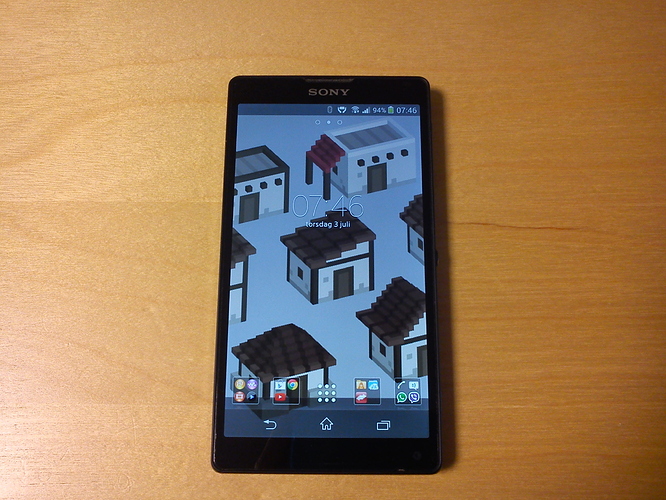 Just wanted to tell you all, that I’m going to be the first one to build a castle.

Speaking of which, how will castle walls work? They can’t very well be as thin as house walls, so it might be worth coding the AI to know how to fill in a thick wall. Could be as simple as dropping blocks in from above (pretend it’s gravel or whatever), to building it layer by layer, like a sandwich (or sandwich on its side). Still, worth bearing in mind…

Well, for now, we can substitute castle walls for just long houses between each of the corner towers.

i’m going to go out on a limb here, and presume that they’ve given castle designs some basic thought… 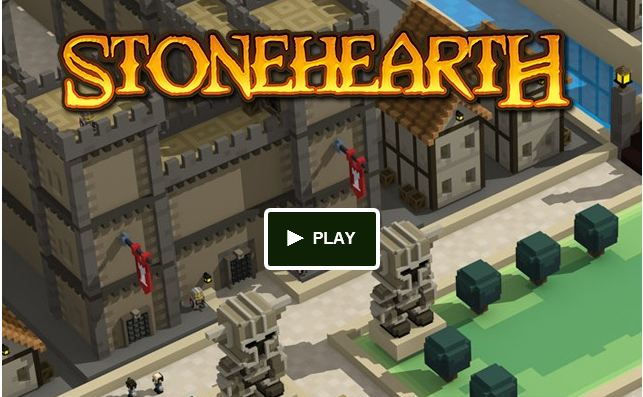 But still, Goblins can’t go through walls yet, right

A post was merged into an existing topic: More view options/ability to set the building view similar to xray/slice view