Hello discourse, it is I, @PAE again, but hosting a trivial forum game (With @BoltzMan)!
We both have gotten into artwork here on the discourse, and are gonna use it in this forum game!

Summary:
Be the first to answer the question to get a drawn image of yourself from @BoltzMan, and an animated model, by me!

Rules: NO SEARCHING IT UP
This isn’t a google search speed run!

Link to our threads:

Hey guys as the title says I’ll be doing some fan art so here is my first: [image] His name is Victor the Villager. Here’s another one: [image] Her name is Cassandra the Carperender The third instalment: [image] His name is Seth the Soldier! This little fella was requested of me: [image] His name is William and this is the link to the creators page: Project Animated Entertainment - Steps on learning Animation My fifth creation: [image] A raiding Goblin named Gauleb Number 6 i…

Hello, discourse! I bring you Project Animated Entertainment, a project where I shall be taking a leap into animation, and hopefully adopt a skill that I may use for a later day career! I will not be focusing sooooo much on models, as it is not the primary goal, but feel free to leave me a blender file with your project in it! I may post a tutorial with it! First off, presenting our focus point, William, the brave Knight! [image] I hope to get attention with this, as I believe it will be a fu…

Question 1: What is it called when a star releases clouds of electrons, ions and atoms? And is seen as a bright flash?

Honestly, without Googling, I have no idea. You might want to put in a few answer choices!

Sure thing! I shall do that now.

CORRECT! Good job, Steve! @BoltzMan shall get on the drawing, and I will get on the picture, check up on our topics listed above for the prize!

Next question will be coming soon!

I go inactive for 8 minutes… eight minutes! And then you steal the spotlight! Gah!

If it will make you happy, the next one will be out soon

But if you can’t wait(Because I have work to do) Check up on my topics, I might put hints for the next questions answer in my work!

Congrats, here is your pic 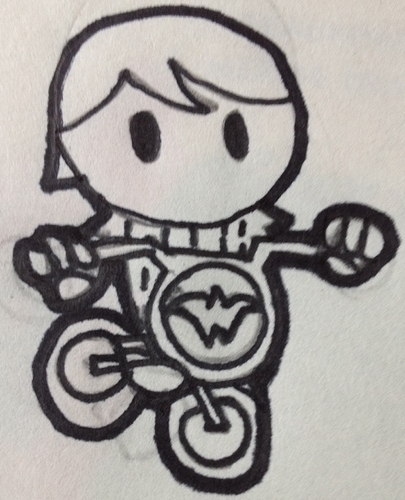 Ooh! Can you give me a question so I can answer it?

Have you heard of @Goldmetal? She is amazing at art. Look at some of her Fanart of Stonehearth.

Have you heard of @Goldmetal? She is amazing at art. Look at some of her Fanart of Stonehearth.

Ya I checked her out it seems she is drawing on the computer and I hand draw.

@SteveAdamo, here is your model! 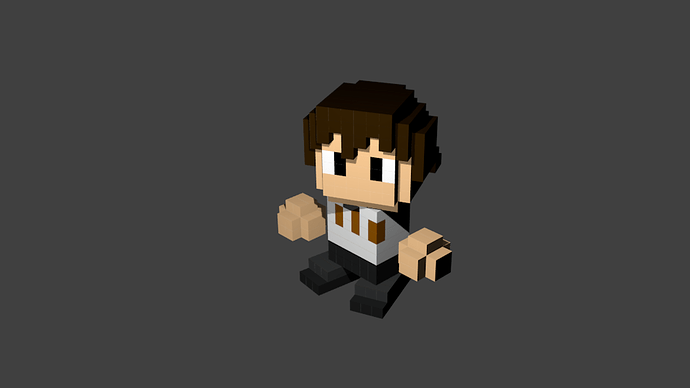 I know the answer of the next question!

its either Batman or “I’m Batman.”

What animal is able to compact itself to fit inside a flask to get it’s food?

I’m going to guess it is D.

CORRECT! We shall get to your artwork tomorrow, @EpicDwarf Congratulations!

Actually, it’s @EpicDwarf, there is another guy named @dwarf.

Sorry 'bout that, I was In a rush posting my first animation topic on my thread <3