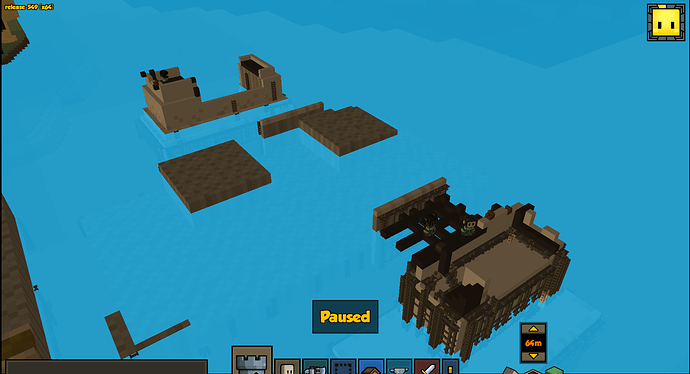 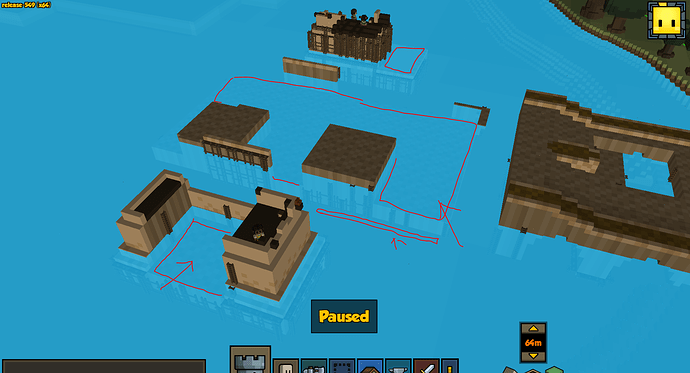 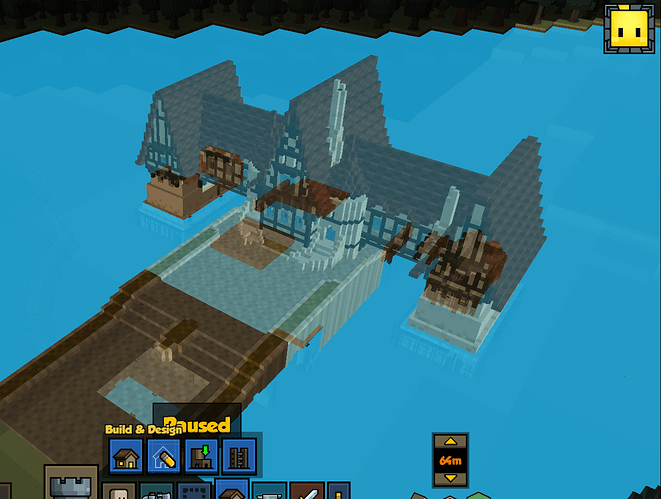 02.PNG1283×970 307 KB
They cannot build house correctly yet
If I did not install some ladder every each moment when they have problem, they will keep standing until die.

I hope dev team reconsider more profer build algorithm such as building from bottom to top.

Attachments:
my save file

Can it build OK in other spots? It might be the where that’s the problem.

Generally speaking hearthlings need two tiles of walkable space around the base / perimeter of any given structure in order to build it, and if it isn’t there, they’ll get confused at some point in the scaffolding and stop. (You can get away with less sometimes, but that’s the safe margin).

The workaround is to build a two tile wide platform around your structure first (perhaps on separately built column supports) then deconstruct it after you finish building the main house.

You can build a lot of things in this game but the AI has some specific things that short circuit it and they aren’t always obvious.

Is the roof made from slabs? I actually want spikey roofs for some time but the default roof tool is locked at 45 degrees tops.

yes. it is slabs.
I always build roof with slab 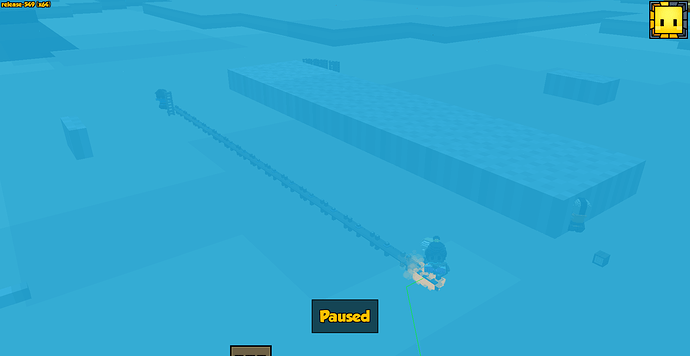 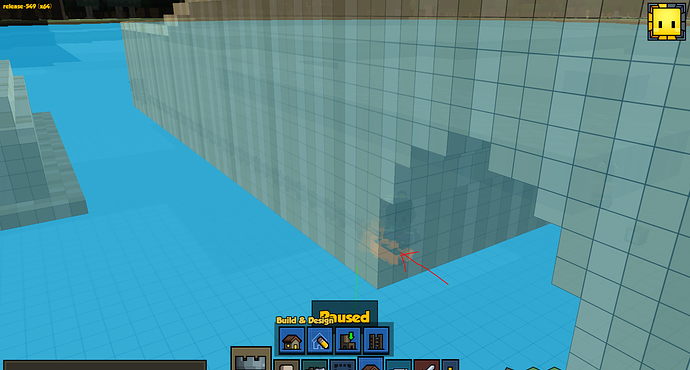 It does not apply
Residents are making ladders to the inside

Ooooh are your structures hollow, but closed off?

I’ve found trying to build anything that hearthlings can trap themselves inside, generally won’t work. Hearthlings get stuck on the wrong side of the wall, then get assigned to build something on the other side, and you either have to build them out with ladders manually or let them starve. If it’s a big structure with lots of scaffolding you can’t build the ladder in time and they’ll starve.

I’d suggest either building solid structures instead of hollow ones, or making sure that hearthlings have a path out from any enclosed point (walkable stairs, etc.)

Otherwise you may want to post this in the “buildings my hearthling will not build” thread so the game devs can you look at your problem in detail.