First of all a picture to illustrate the problem. 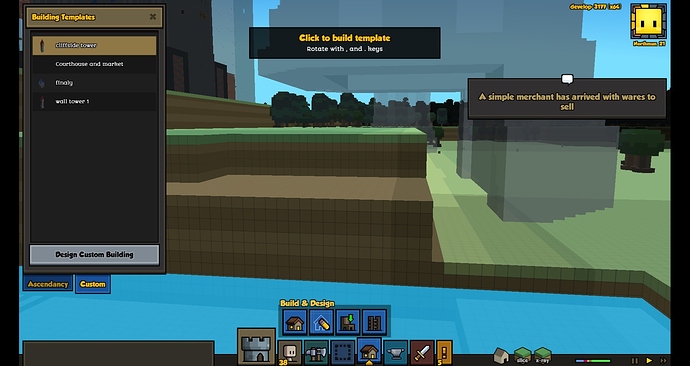 this fits but its floating in mid air since the center of the tower is in mid air following the lowest blocks.

i guess its really a matter of how templates are saved. But it would be nice if you could cut parts of a template away and make it fit, without everything being level at center point…i guess it really need to be the whole shape of the template.

Else arches will be a problem and building over ditches…alternative a key to lower and raise templates might just be the easy solution.

Can you upload both the save and the template?

tried to replicate without any luck

and dont have the template anymore

but doing so in a brand new save game i did make this. 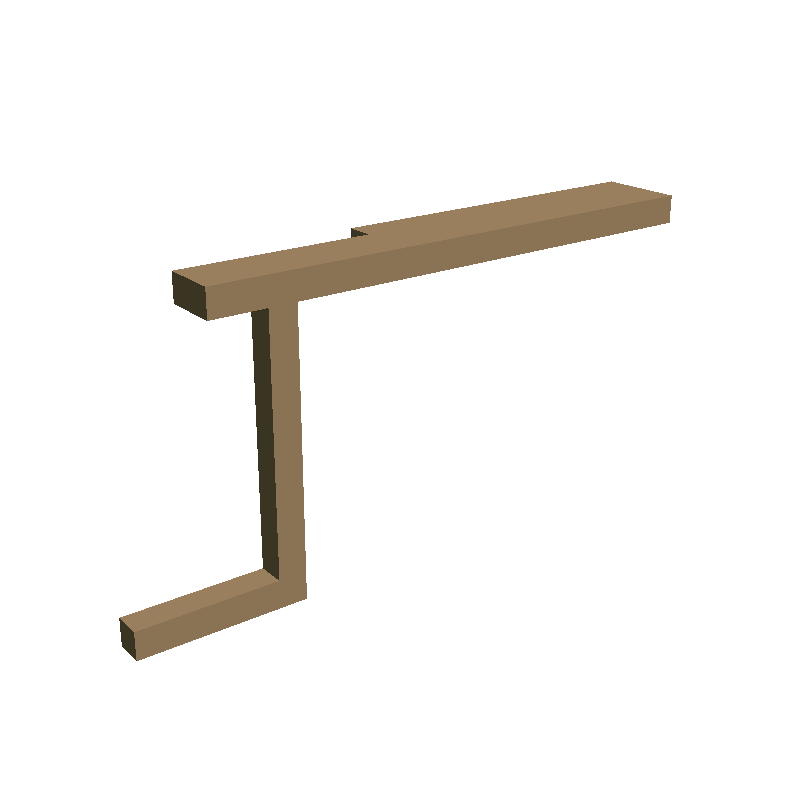 this "building was placed on 2 ground levels and is unplaceable, only single blocks used.crap.7z (650 Bytes)

made by placing top level blocks first then ground level ones and then connecting the 2 parts = bug.

if you do it without connecting the 2 parts no bug. 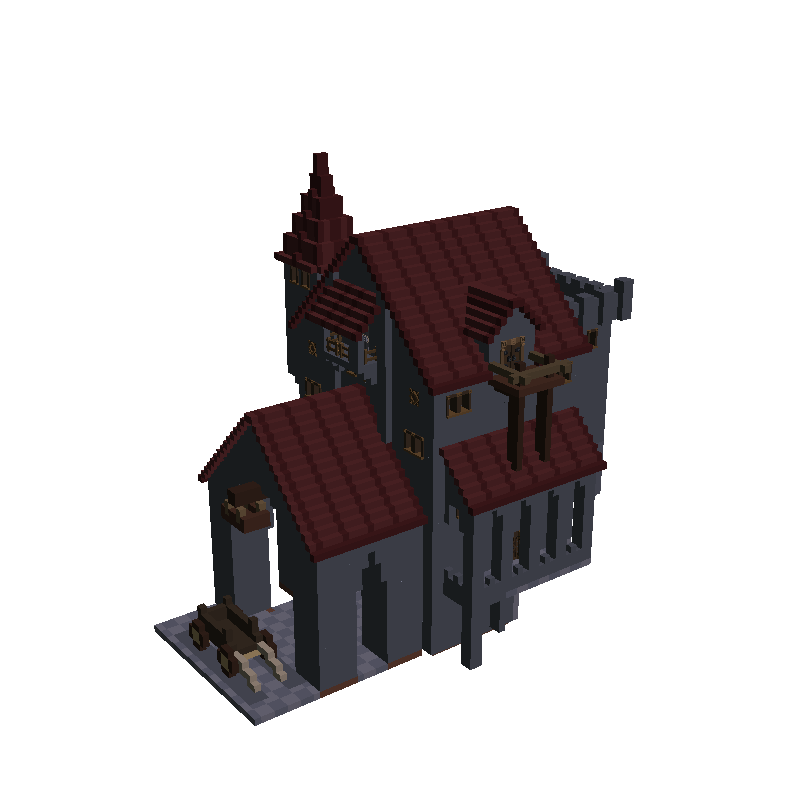 this one cant be placed on its cliff side either it seems. in general buildings buildt on 2 levels tempt to fail a lot.test.7z (26.5 KB)

can be placed but not on a hill side like it was made. strangely enough it will just disappear when moved near a hillside.

got a few more of these.

will keep an eye out for floating ones, since i had a few of thouse. 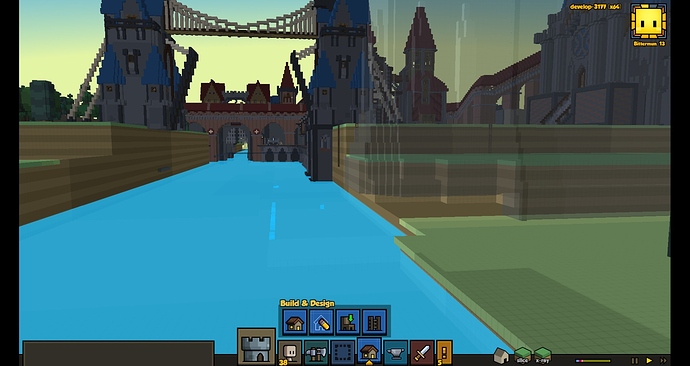