[r2081] Pathfinding not performed through gate

Summary: I had fenced off a group of farms. Harvested crops would collect inside the farms but would not be picked up.

Expected results: Farmer comes and goes through the gate, as required. Villagers pick up harvested crops and move them to the stockpile. 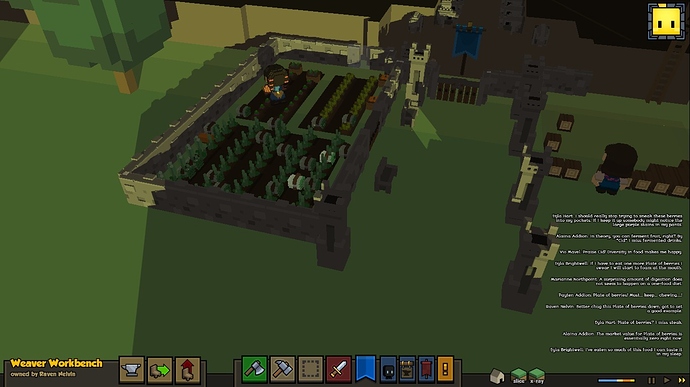 This is an early shot, before it had been fully enclosed. There are a few crops left uncollected, but this might be due to massive mining orders I had set at the time.

Later on I noticed there was no silkweed or farmed food in my piles despite having a farmer working away for a good hour. I placed a stockpile just outside the farm gates. Again, nothing happened and I attributed it to mining. When the mining order was finished though, nothing was collected so I decided to remove some fence. The second there was a gap in the fence, the following happened: 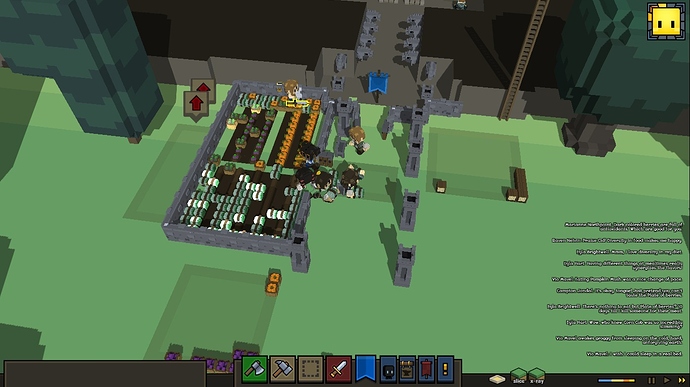 Notes: I am not sure if the farmer ever left that plot of land or just stood there, ate the collected food, and passed out on the ground.