Okay I will try this daunting project, with @chessmaster42 water mod, now that I got it working, This will start slow and be steady.

please Note this is using @chessmaster42 water mod. So in turn, if you do not want to see water action until official release, Do not proceed any further. Thanks

Having to build the ocean and river first. S yeah gonna take a awhile lol 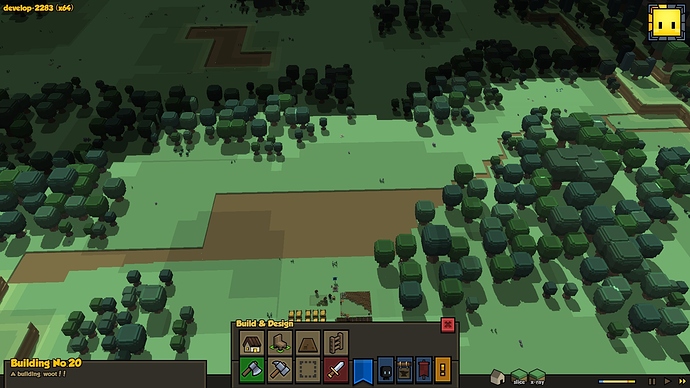 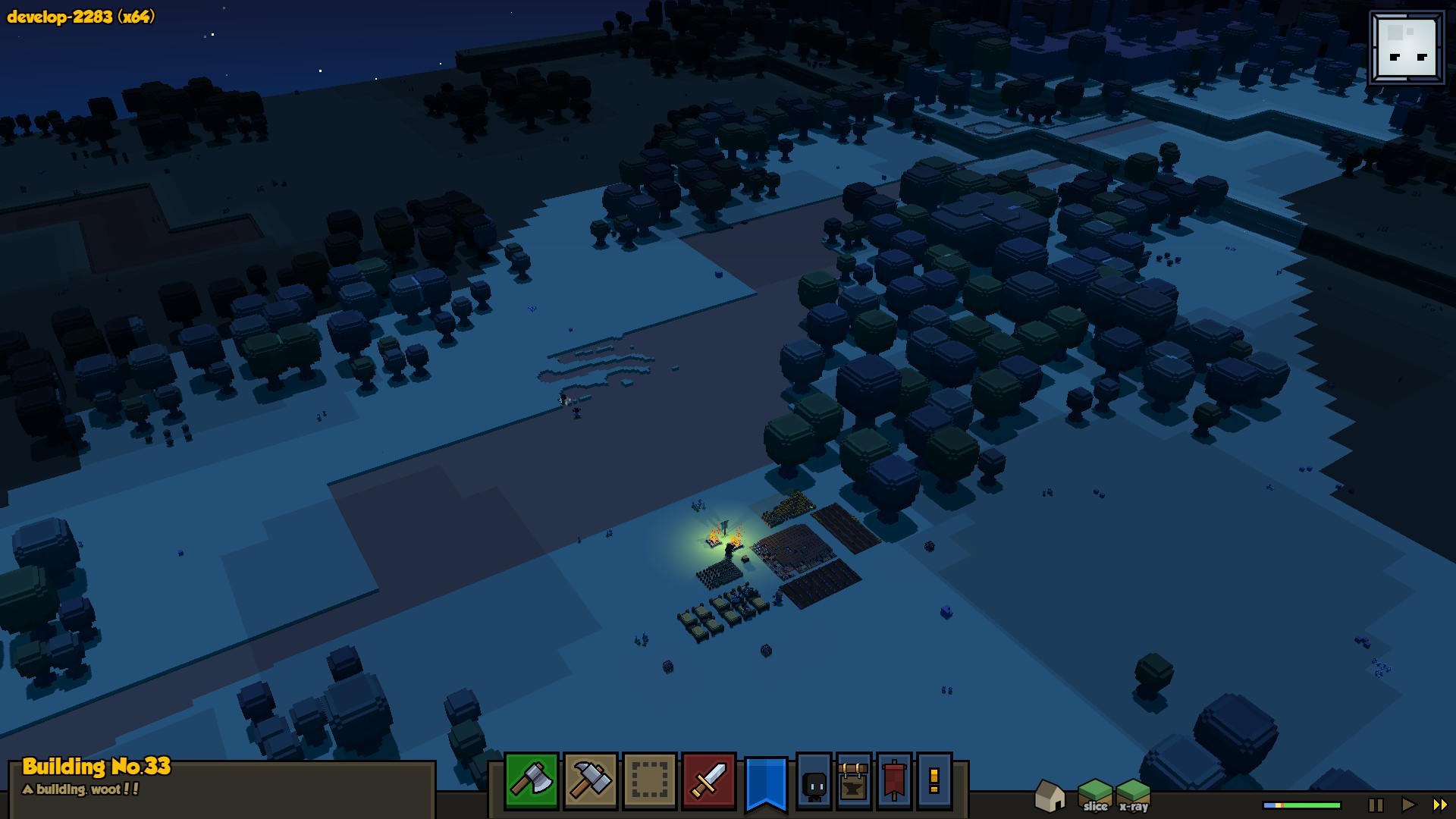 Dedication to @chessmaster42 for this build. Went ahead and built it. Used his Discourse Profile Icon 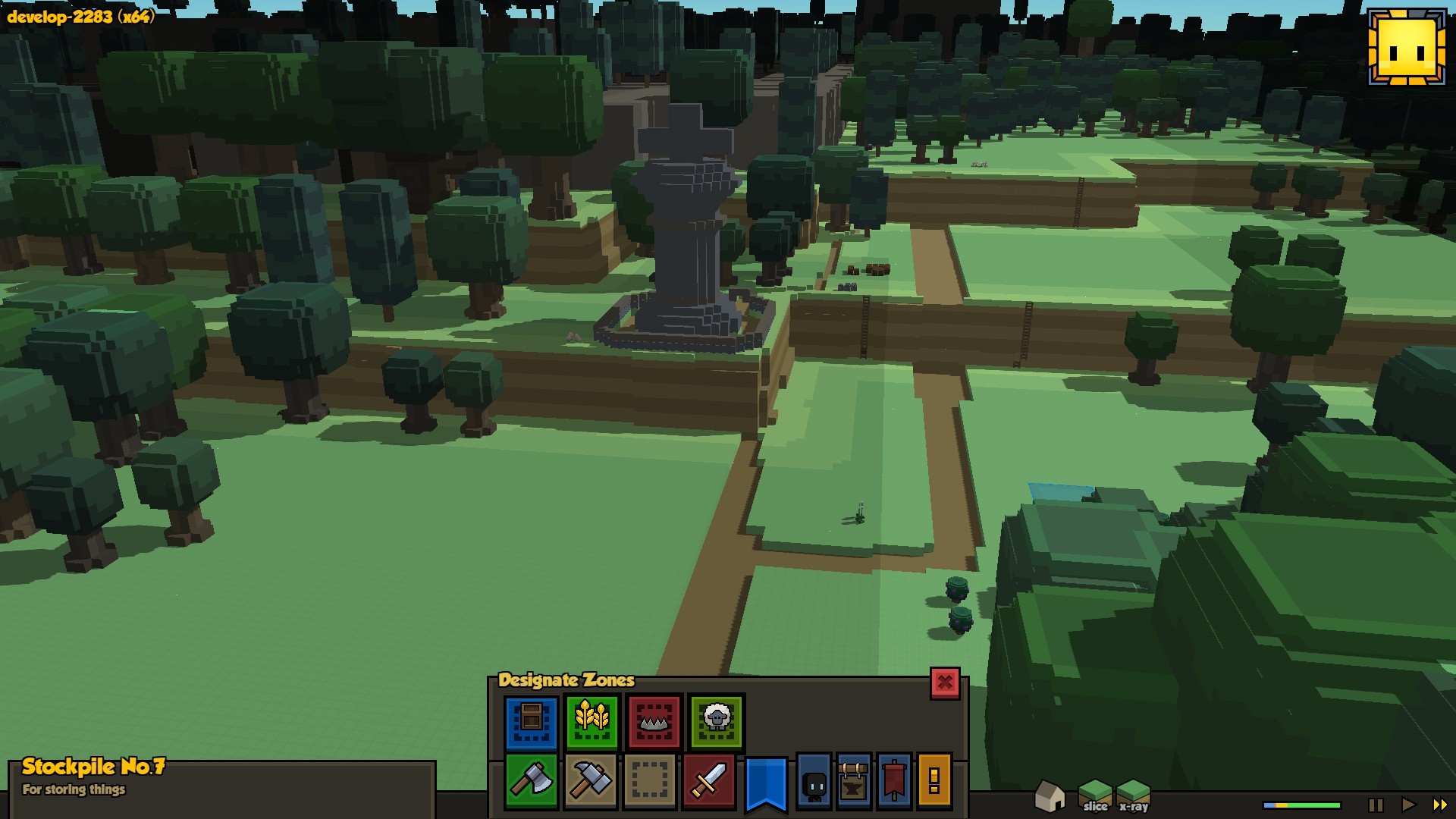 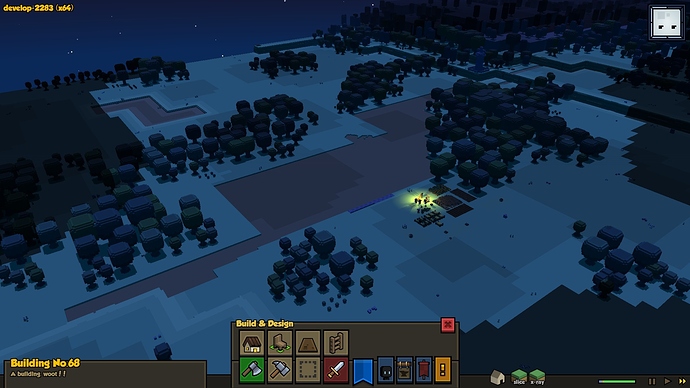 Pirates bay, is slowly coming, had to get new land due to Build update, then had to revert back but that cool. So Version 3 lol.

8 hours in, I have not put water in, due to the fact I have to get things built. But it’s coming along nicely. 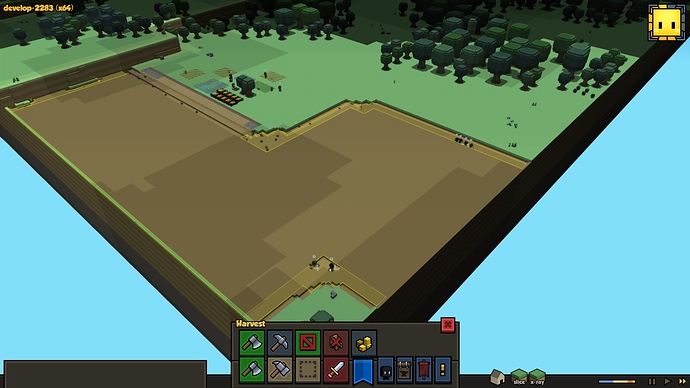 First dock in, and designing the ship 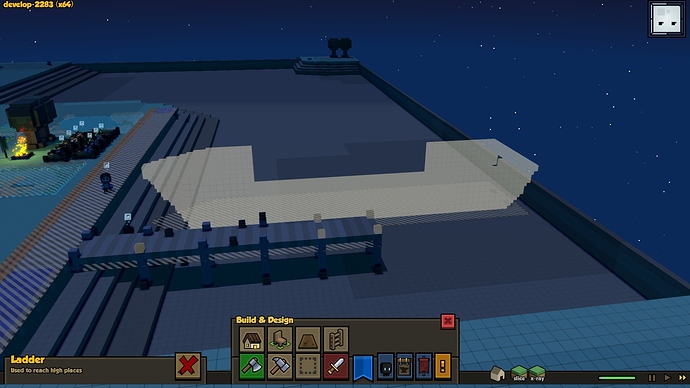 Building the ship, what babysitting to be done. 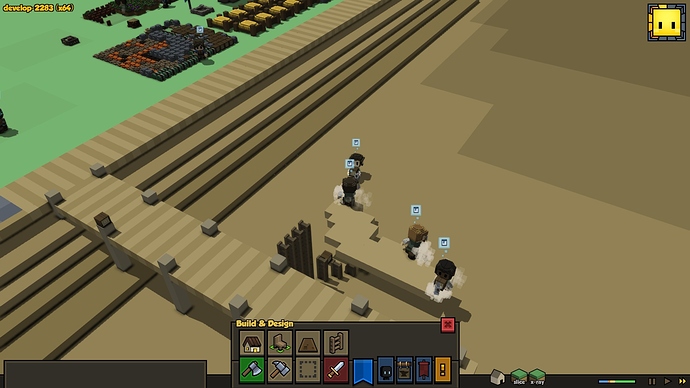 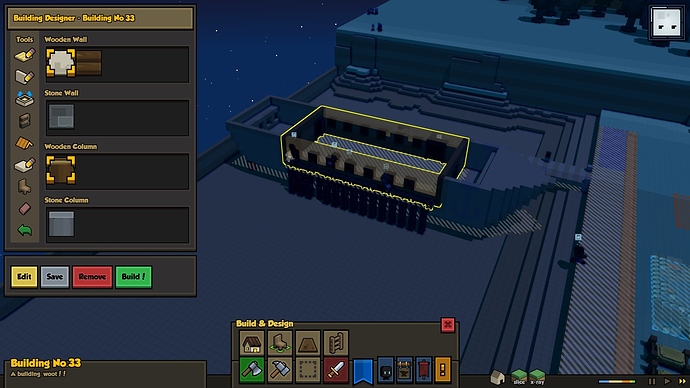 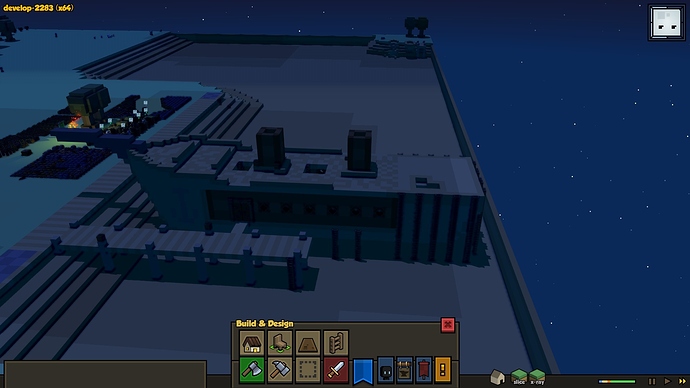 More on sails, and working the captain quarters 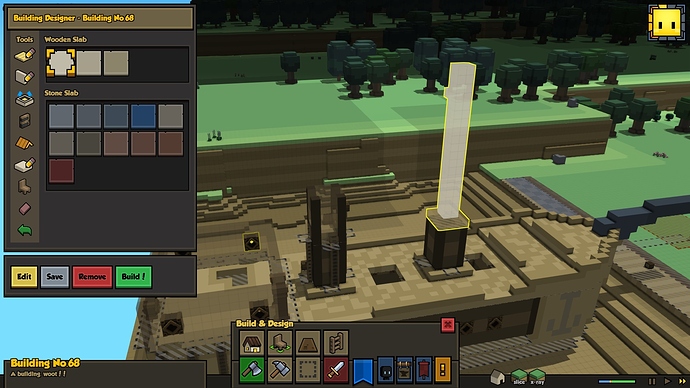 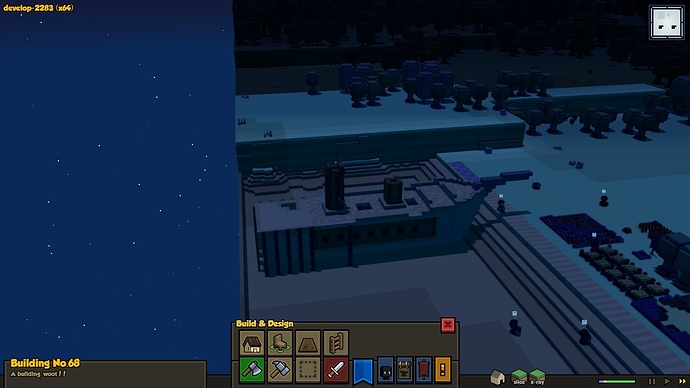 Okay this, I just through this together, a small island with dock a broken boat and another small boat docked, Idk what I’ll put on it, thinking light house or statue lol. 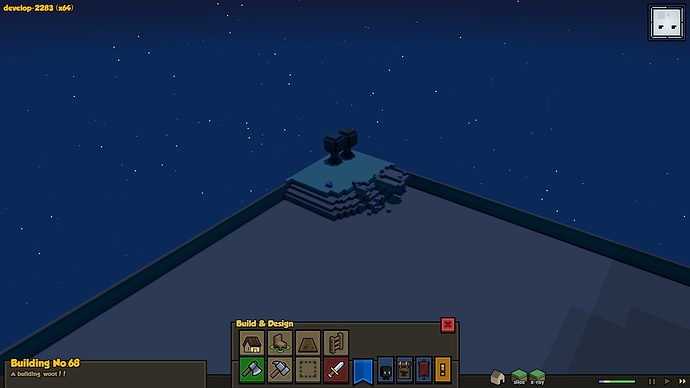 This is going to be so cool when it’s done 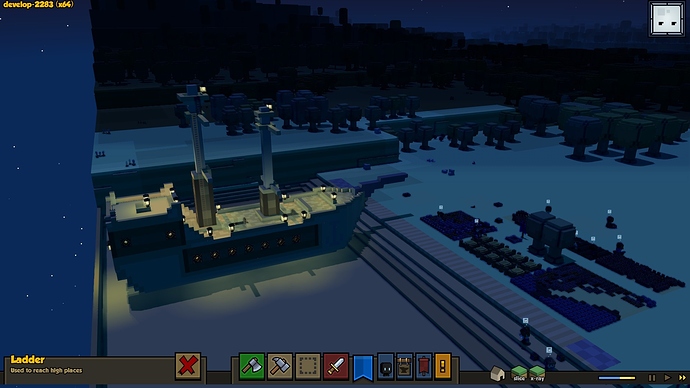 Yeah, 3 in total, this med sized ship a smaller ship and 1 large ship

@Geoffers747, @SteveAdamo get over here and award this man +1 internet points

hmm do you also use multiple clients? i have mostly 3 clients running while my tests xD

Nice! The diamond windows capture the look of portholes. I might have a surprise for you later to help with future ships…

I can see a ‘SeaHearth’ mod coming out in the distant future, introducing drydocks, foundries, and shipyards. Maybe when we learn more about alternate planes, it could open up a sea plane (not the aircraft!) where you can fight naval battles

where you can fight naval battles

Or build a city that floats

if memory serves, I’ve awarded our illustrious builder with many… but a few more certainly couldn’t hurt…

Very basic, but I hope it works

Edit: Might want to wait until your build is complete before running this… I don’t how it might affect your savegames!

Thanks peeps, I tried DLing the sails, say failed lol, that with updated ABR

hmm do you also use multiple clients?

no, it won’t let me run multi clients