Old builder, with (modded in) fiber and bone materials: 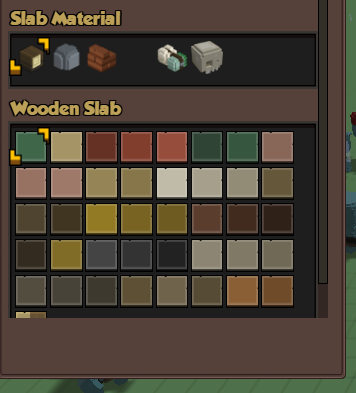 New builder, those new materials are not present: 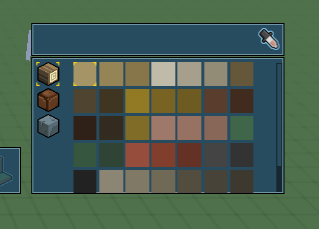 Thanks for catching this, I’ll take a look.

Ah so I see your resources showing up in the chrome debugger, it just looks like the background image isn’t getting linked correctly. I have to run but I’ll dig further a little later, thanks again! 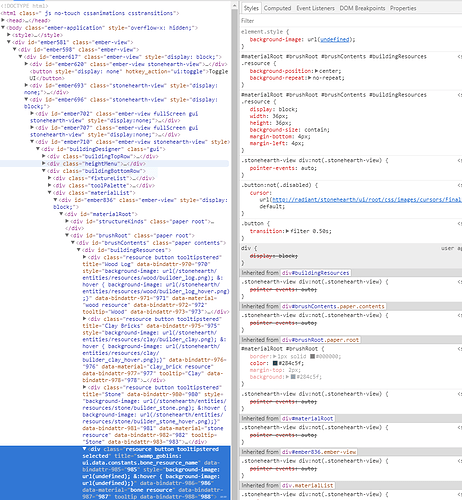 Ah ok, so this is a bit silly. I think we need to update the name of some of the fields in the resource_constants.json, but if you change your ‘icon’ to ‘builder_icon’ it will show up in the new builder.

I don’t remember why we named it something so vague, but Nikki updated some of the resource icons for use in the new builder to fit the styling of the other icons, and ‘builder_icon’ became the field to represent that. (We also wanted the old icon in another spot, I think the cost window, which is why ‘icon’ stuck around).

Let me think if there’s a way we can make this easier to do or at least make it more explicit (like ‘material_list_icon’ or something), or if we can merge icon and builder_icon at this point.

No, that is ok. I thought the game was still using the same structure and assumed it was a bug in the new builder

But, after fixing that (with placeholders) the brushes are not visible. This time I did check the data/build/building_brushes.json and didn’t find anything new there 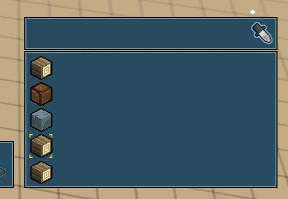 We should also probably fall back on some defaults if the new icons/tooltips/etc. aren’t there.

Ok I’ve found the issue and will be fixing it shortly.

Should be fixed for the next time we push, thanks for bringing this up! 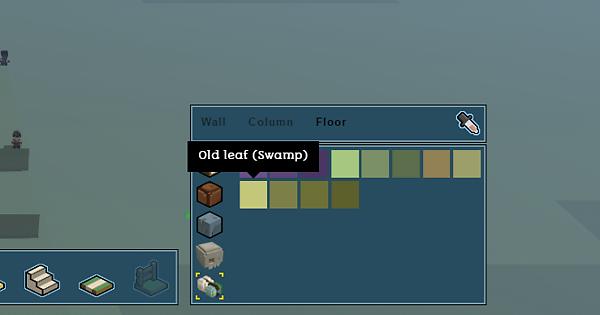 Hey @jamiltron, does the fix got into this v856 version? It is not working for me.
I can see the modded categories (bone and fiber) but their color lists are empty.

Let me double check when the release was cut, and if it does include it I’ll take a look at the discrepancy.

Ah looks like it missed the boat yesterday. Sorry it was my bad not coordinating my push with the cut to release. Let me see what the next time I can get this in at.

Should be updated now. Let me know if its working for you!

Thanks, it is working