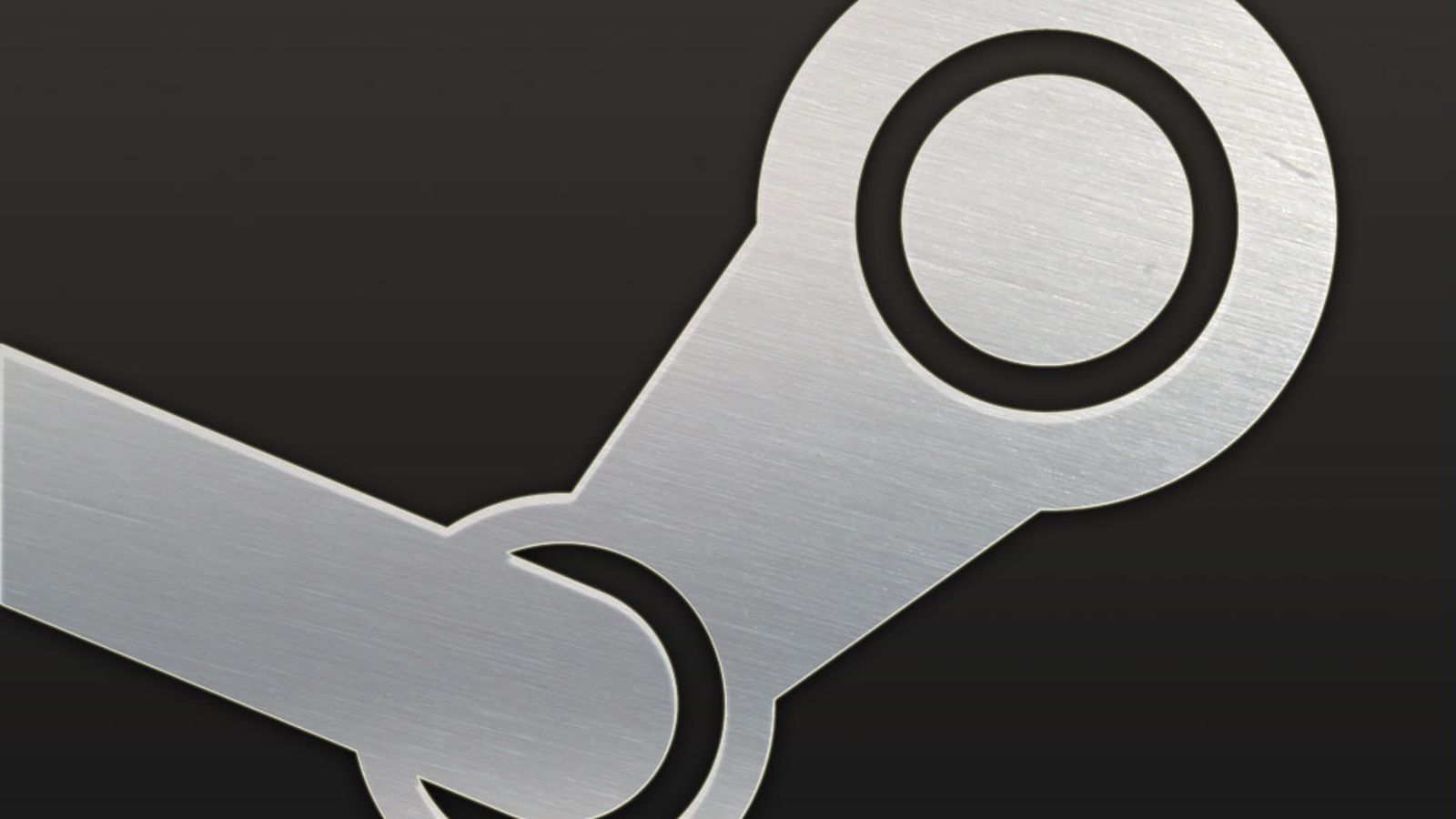 The update has proven controversial already

I usually take that kind of changes negatively, and this case in not the exception. Regional politics never was the best side of Steam. Especially in Eastern Europe where I hail from - somewhy the devs generally don’t consider us a market and either offer no regional prices (while general Steam region lock still applies which is ridiculous) or don’t publish their game in our region at all (which equals to saying “we don’t need you money, use torrents”, which is no less funny).
To sum up, I don’t like regional locks. In my opinion the problem of different currencies and different prices is a complex one. Trying to solve it in a naive way by creating artificial walls is kinda… ridiculous. Not to mention “anachronistic”.

So what do you guys (and gals) think? Do you support this decision, or do you have any better alternatives in mind?

Well, if they didn’t block gifting from low-cost countries to higher-cost countries, they’d be in effect assisting in the construction of a parallel economy. That would be quite a mess, and the subject of many paragraphs of analysis. The WWW isn’t really great at respecting geographical boundaries so it’s not a surprise this problem would come up.

From an economics perspective, regional pricing is essentially necessary. From an end-user/customer perspective, it’s irritating. For Ozzies (who I think pay more for video games than anyone else) it must be downright stifling. If there were more protective laws in place to ensure revenue in areas like yours it might even make it more worthwhile for companies to publish their games there.

Artificial walls probably aren’t the most elegant way to fix the problem, but they’re easy to write. Any other thorough solution would probably require substantial revision of parts of tax law, copyright law, and import laws (where different from tax laws, like ITAR though that’s an unlikely candidate for video games since they’re not usually encryption-heavy. Hopefully the point is still recognizable).

Speaking as an Aussie who doesn’t have a large gaming budget, I can attest to that whole ‘parallel economy’ thing. It’s also a big driving factor behind the changes in the Steam community marketplace – people were, quite simply, (ab)using the system to transfer value around the normal roadblocks, and then convert that grey-market value into real cash by selling accounts.

While it was fun to play the market, and it’s great to be able to easily give the gift of gaming via a totally digital platform, Steam does have to make sure it’s complying with both the letter and the spirit of relevant laws. It’s all politics, unfortunately; and yeah that sucks for end-users… but Steam is a business and they can’t afford to fly in the face of government policy, lest they lose support from (or even make enemies of) said governments who can then squeeze them in much more painful ways.

Fortunately I don’t have to worry too much about gifting games into other regions, but from the sounds of things the whole experience of gifting games to each other from across the world is going to sharply decline. That’s a real shame, I always found it cool to exchange games with friends and see what each other has been playing.

Speaking about “abusing” the system, I wonder if this change in policy will simply push new users to register with “incorrect” countries to get better regional prices. No idea what can Steam put against that. Asking for ID scans to register in the game distribution platform?

Speaking about regional locks… While this solution is indeed easy to develop and implement (hence “naive”), it stops working as soon as you relocate. Or go travelling through Europe with your notebook. Or your provider decides to change IP ranges, and the service blocks you for “violating regional policies” (this one is made up in the “blocks” part but not in spirit - been there, done that).

What disappoints me is that the industry, instead of devising new approaches suitable for the tech and time, tries to stuff said tech in the old boots it outgrew.

It isn’t hard to tell if you’re using a VPN. GeoIP is a robust technology and as IPv6 continues to replace v4, geolocation based on logical addressing will only become more common. You can say you’re in Russia and hope for that heavy discount but most of the time (no, not all) Steam will know where you’re from. And then when you try to pay, if you use a pay source that isn’t from the proper country, I’d guess you’ll have a hard time completing the transaction.

The games industry by itself can’t devise elegant solutions, and isn’t especially incentivized to shuffle everything around and lobby pro-consumer. Especially since the problem is unfortunately highly complex.

And then when you try to pay, if you use a pay source that isn’t from the proper country

That’s another part of the problem. I can easily have Moldavian citizenship, live in Romania and use my freelancer Payoneer card issued in USA.