well folks, you’ve likely already heard about this one (it caused quite a stir when the playable demo was released)… and now, the team is looking to take this from a “simple prototype” to something more robust…

funded in less than 24 hours, and the fastest “greenlit” game on Steam… kickstarter, go!

A unique first-person shooter game where time moves only when you move, making each level a deadly puzzle. PC/Mac/Linux. 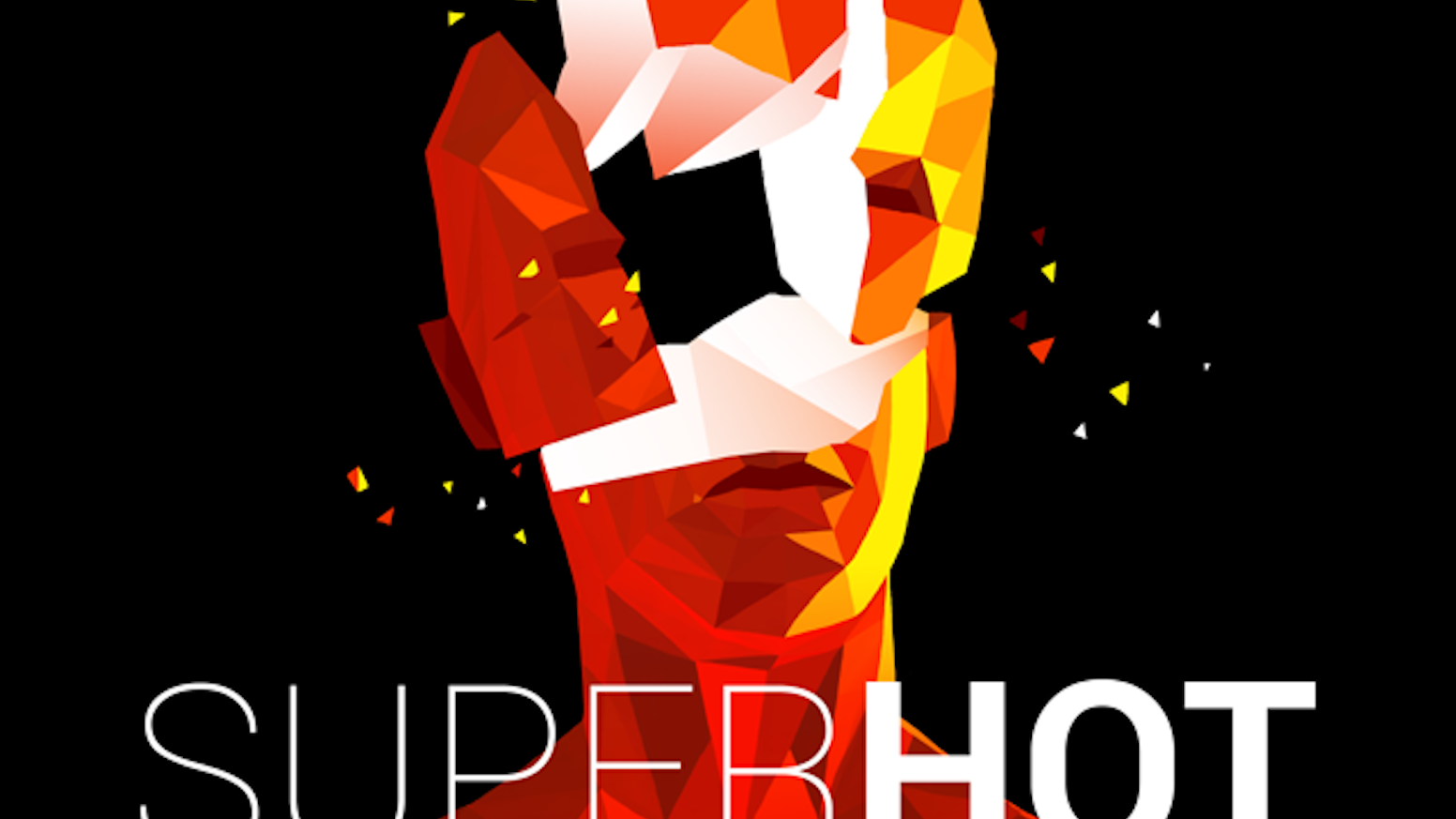 A unique first-person shooter game where time moves only when you move, making each level a deadly puzzle. PC/Mac/Linux.

You are lucky that I have already heard of this one, This day you shall live but be warned, That may not be for long…

Yes I heard of it… and as soon as I get some money in… I’m backing it… the prototype was alot of fun!

I heard about this a while ago! It’s super hot alright.

Now I’m convinced that the whole of the SH Community hates you for draining our Wallets.

Not me! I have never spent a cent on Kickstarter!