Yes, we’ll leave this one. I managed to find a resolved one about a specific release, but it’s not the same bug I think.

Lets you place an unlimited number of banners, each spawning a full company of settlers, unable to select anything else once this glitch begins to take place. Steps to reproduce: I re-rolled the map once, then selected a location. [image] Additional notes: This also brought to my attention the ability to place a fire pit within a tree, as can be seen above.

Hello, did not find a topic about this. I hope this should be the right way to post this as I do not really know if this is an actual bug or just a (lucky) situation.

As I started my village another blue flag on the bottom popped up and could set up a second fireplace: [image] [image] [image] I will try to play with this setup, let’s see what will happen. Sorry, had to put …

If @SteveAdamo or @Relyss wish to merge these, it looks like exactly the same bug (can confirm it too, for what it’s worth

And the winner is … @Relyss Relyss she have the correct bug

because in this bug is all duplicated

It sounds the same:

Look at the opening post of the topic we both linked, and @Krovikan’s post in the topic (and mine etc). I don’t know if @Jordleek has any double berry bushes in his game (none in the SS he posted), but given the whole “spam embark button” thing it looks like the same bug.

euhm i tried it with clicking embark alot of times.
i got 4 towns, but my trees and such were on top of each other and inside of another o.O

[quote=“PulseLazor, post:14, topic:10448, full:true”]euhm i tried it with clicking embark alot of times.
i got 4 towns, but my trees and such were on top of each other and inside of another o.O[/quote]
Yup, that’s what I’ve had a few times now

Ok, thanks for the confirmation. Merged 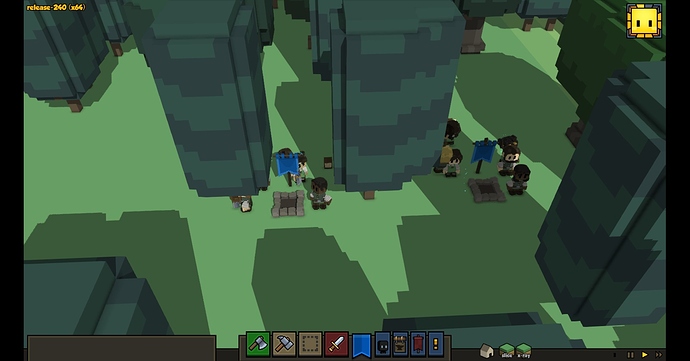 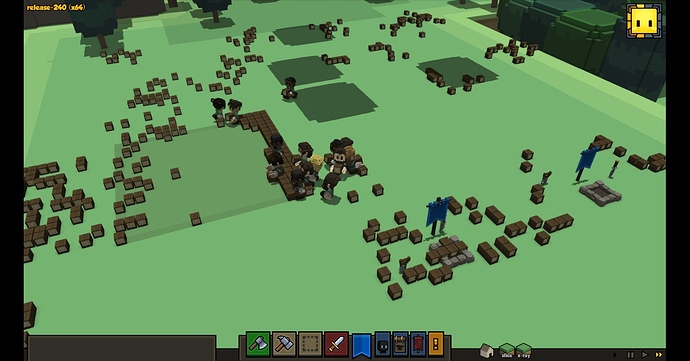 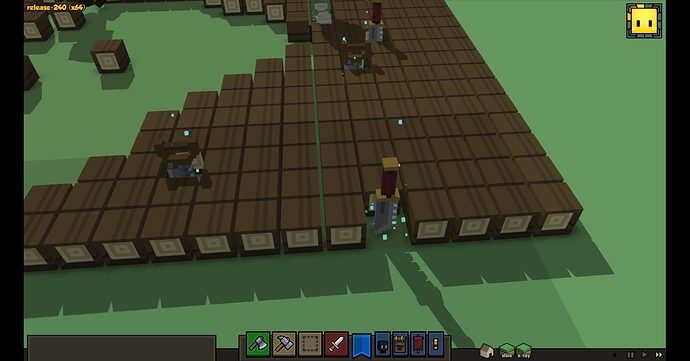 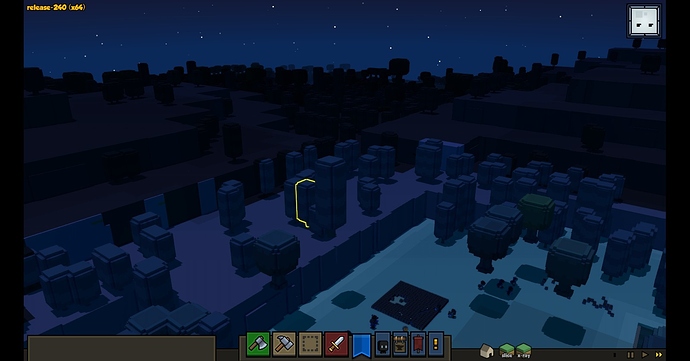 We’ve seen this before. Last time, it was merged here.

that bug didn’t have two UIs though … did it?

wow, this is an interesting one!

I saw two load up, but they where on top of each other so it didn’t really matter

In fact the first post says it: “another blue flag on the bottom popped up”.