Creativerse has gone free to play

hey folks! I had seen Creativerse ages ago, and was tempted at the time to enter Early Access on Steam…

I must have been sidetracked as I never ventured into the game, but it seems the developers have now made the game F2P… I know next to nothing about the title, other than what I’ve seen from GenerikB’s sessions … which looked like all sorts of fun!

I managed to play about 20 minutes last night, and died horribly to some glowing pigs as soon as the sun went down (they snuck into my little hidey hole in the ground)… so far, I am really enjoying the crafting aspect (and how recipes are discovered)… the combat was fun and of course the visuals are exceptional…

if anyone decides to give it a go, let me know and we can meet up in one of our generated worlds… 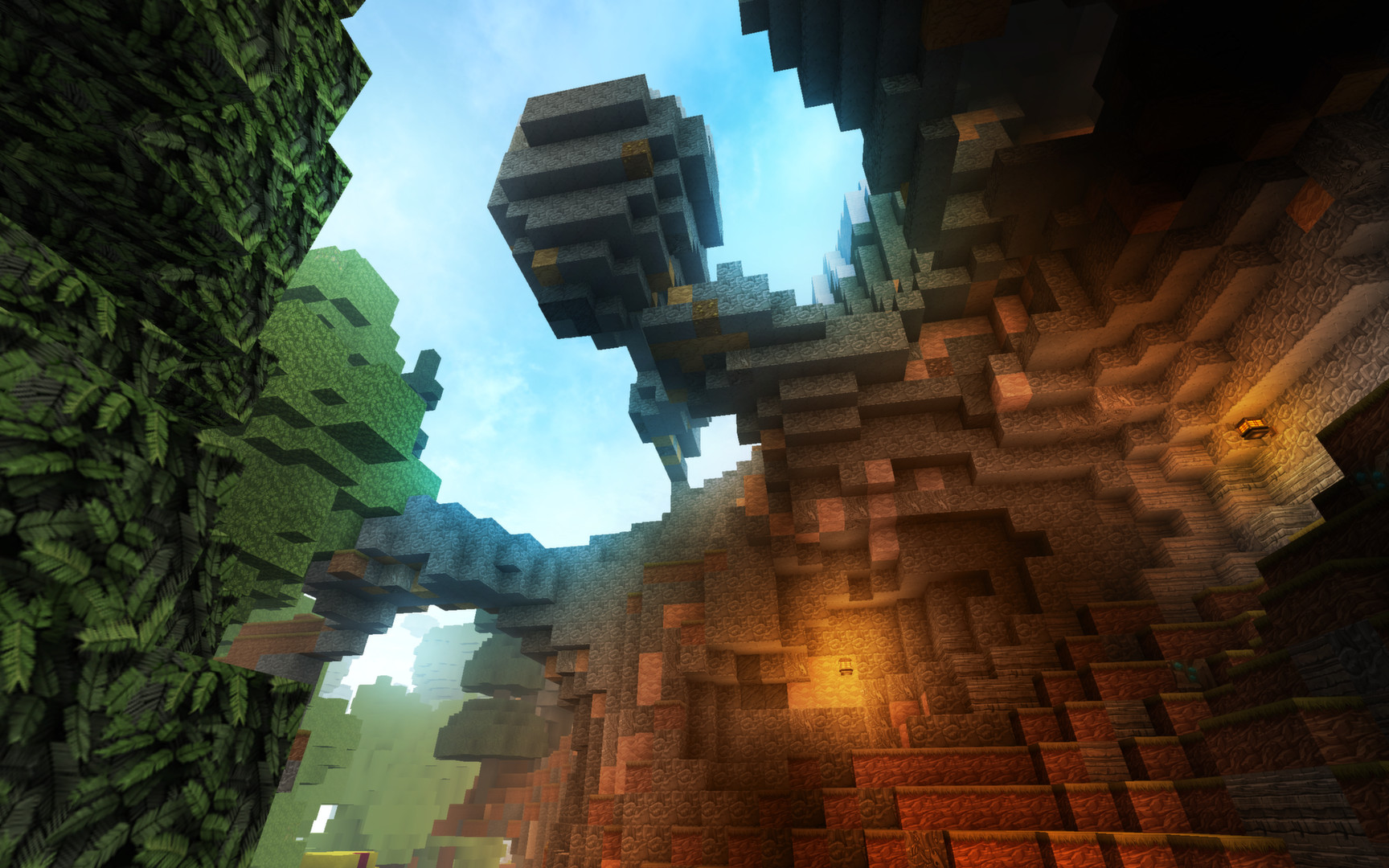 Wow It’s been a while since I heard anything about creativerse, I brought the game a few months ago and never could get into it, I’d love to join up in a randomly generated world some time (maybe tomorrow

) and give it another go

not sure if I can get on tomorrow… but this weekend for sure… I don’t know (yet) how to find friends in-game… but I think you can search for worlds?

my test world is password protected, but I think you can share worlds with other folks relatively easily… we’ll figure it out!

The weekend sounds good to me!

Every world can be multiplayer! Your friends can perform a “search” for the name of your world and then join! Make sure and let them know your password if you have one applied to your world. Easy as that!

i’ll PM you this weekend then my friend… in the meantime, i’ll need to tidy up the place!

oooh! i always looked at this game tempted to buy it, but never had the extra cash… i know what i’ll be doing for the rest of the week

Edit: did a quick little test run, the game seemed a bit like trove mixed with minecraft from the little bit of playing i did…

the game seemed a bit like trove mixed with minecraft

never played Trove myself, but I’ve read similar remarks from other players as well…

I really like how the various “stations” are required to progress, with things like extractors (which need to be crafted) being a requirement for collecting more important resources… also, slanted blocks!

the game look like a minecraft 2.0 with more features than original, but maybe i am judging too soon

Downloading it right now, it looks amazing. My username will be DocNeon, but I don’t know when I can play. I’ll send an update when I can :3

A building game Yes! Sounds interesting!
Gone free? OOOHHHH YYYYEEEESSSS!
I will download it this weekend when I get away from the shackles of Fallout 4

when I get away from the shackles of Fallout 4

Or should I say… when you and Fallout 4 have a falling-out?

Thank you for the hint, will definitely DL and try it. And why not on a Stonehearth server? Feel free to PM me with a password and Map Name to your server.

for anyone that’s interested, @8BitCrab and I will be playing on a new world this evening around 10PM CST, if you want to join… PM either of us for the details …

Whee, you could sign my magic glove then… on the other hand, that’ll be 5 a.m. on Saturday where I live, so I’ll probably pass on this one…

Creativerse is a pay2build game now. not worth playing lol

not worth playing lol

the entertainment i’ve received from my initial playthroughs would disagree …

yes, there are recipes/craftables which can only be purchased now… but (so far) that hasn’t diminished my enjoyment of the game…

its ok that they sell recipes etc. They have to get money somehow. But the prices are ridiculous

IMO the F2P sucks. I despise all F2P unless it’s tied to MOBA, where I think it works well, since that’s one of the only genres where it can work with no pay to win. I absolutely detest F2P MMORPGs and F2P is one reason I’ve given up on MMORPGs (that and the perversion of the genre from group to solo/casual - it was better as a niche genre in ancient times).

I bought a few copies of Creativerse months ago on steam and there was zero mention of it going F2P trash back then or I never would’ve bought it. I have 12 hours, which is weak for that type of game, and we (me and 2 friends) in that time went thru the entire crafting progression and were at the deepest levels underground taking out the toughest content at the time. We had no desire to play any more at the time and if the game has devolved into F2P trash we’ll never touch it again.

Besides, modded minecraft blows away the pretenders even if they have pretty graphics. Why mess with Creativerse when you can do a modpack like Direwolf20 thru the FeedTheBeast launcher (makes it all one click easy) using 150+ mods and have 100x (literally) things to do and experience than in Creativerse.