An energy tonic that has gained self-awareness!

Summary:
an energy tonic that has gained self-awareness!

Expected Results:
as stated, no freaking clue, all I know is it’s alive!

Utterly irrelevant to the bug itself but it is hilarious that right after it runs by the hearthlings talk about it.

Okay, I think this tops Hearthlings sitting on top of birdbaths and dying to weresheep as my new favorite Stonehearth bug ever. And it might be an even harder one to fix, because you were probably pretty lucky to accidentally trigger it while recording.

If I had to guess, it almost looks like it’s being carried the whole time but the graphics aren’t lining up? [Notably it doesn’t have a traced path, so I don’t think it’s executing AI itself? Or at least not Hearthling AI?] I’ll leave it to the team to find out what’s actually going on, though.

Hey @Kitkat_Matt, is this supposed to be a bug report, because it’s currently in the #modding category?

It’s going to be hard to debug with all the mods, but any chance you have a save file from before the tonic gained self-awareness?

welllll unfortunately, i overwrote the save that had the POTION OF SELF-AWARENESS!! lol but it’s the same city so maybe it’ll appear again? should I upload the save regardless?

YASSS I FOUND THAT HILARIOUS TOO!!! LMAO i was like this is sooooooooo meta hahahahah

Wait for one of the devs to confirm if the save would be useful or not. Perhaps @max99x can answer.

ACTUALLY, my good sir, I wasn’t lucky to have recorded it. I spotted it, immediately PAUSED THE GAME, opened up OBS and was like MUST RECORD AND SHARE!! lmao 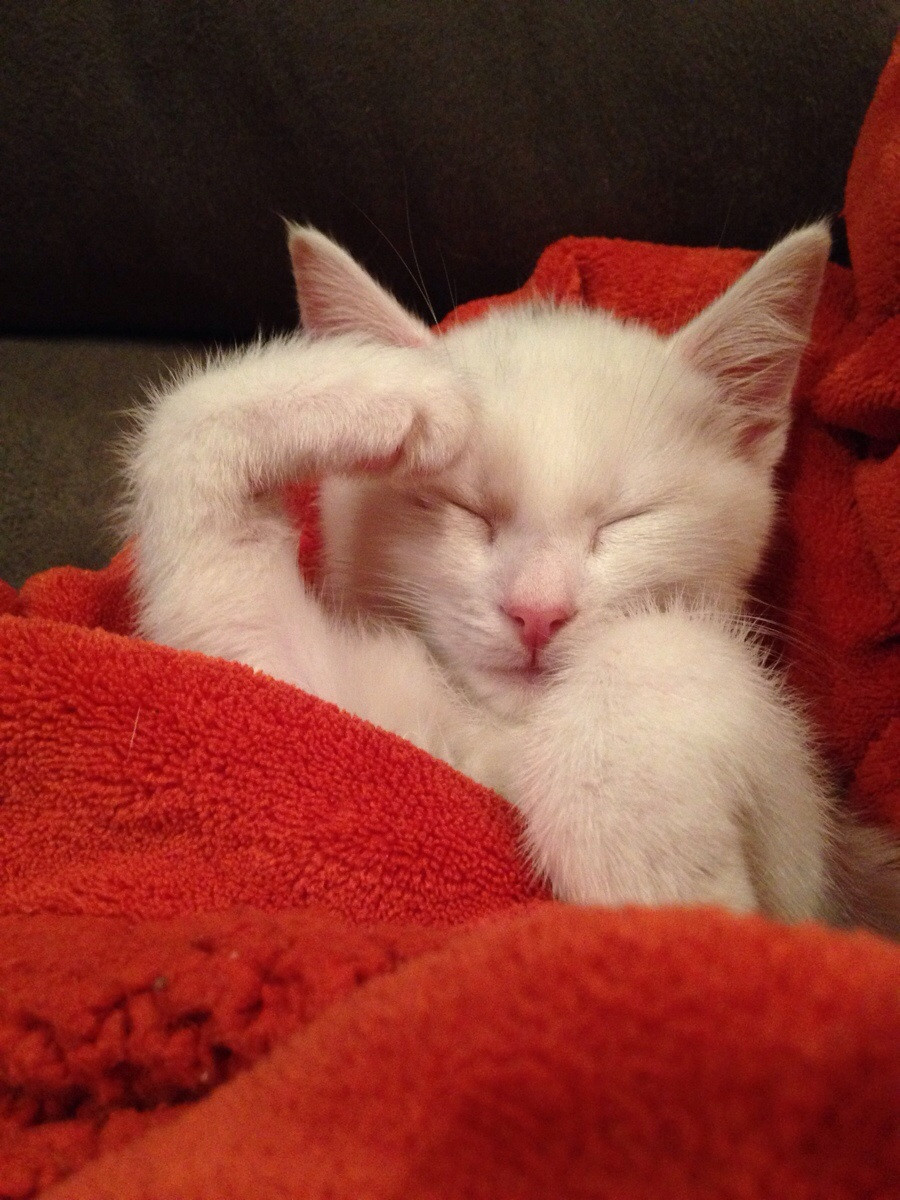 I think @coasterspaul’s guess about the potion being attached to a hearthling (the girl with the ponytail) but being at the wrong offset seems almost certainly correct - notice how it follows her trajectory. Not sure how it can get into that state. A savegame might be useful to reproduce it, but other than that, we’ll keep an eye out for it.

well here’s the thing. the potion made a return a minute or two later. I don’t recall seeing it following the path of any hearthling specifically when it came back. in fact, it just kept going back into the mine I was creating and coming back up lol. it would disappear as soon as it went into the mine tho.