Summary: The UI is flickering and glitching. Including in the main menu where you load your game. If I open the settings and wave my mouse cursor around the settings window’s scroll bar, parts of the menu flickers in and out.

I also see similar problems where, in-game, the notifications button would change colour a little and the number of notifications would switch from 1 to 2 and 2 to 1.

The graphical problems appear limited to the UI – not the game view itself, if you know what I mean. Likely related to the CEF component.

Actual Results:
See the following screenshot. I don’t have the crafting menu open, nor am I currently selecting anything for harvesting, yet parts of both of those UI components are visible — but only parts. 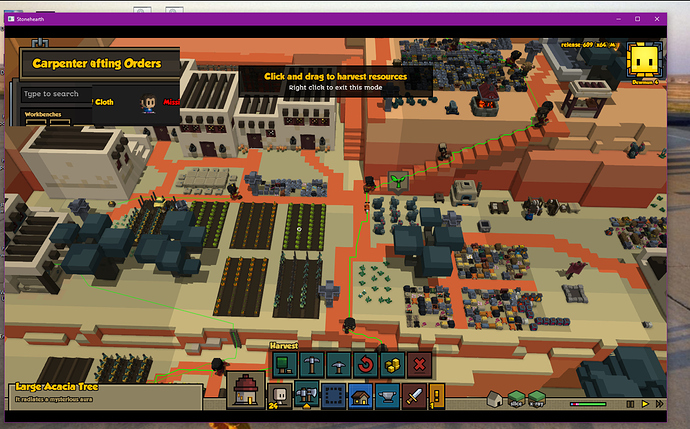 Also see this screenshot of the main menu. You can see some of the JS behind the UI (just to the right of the ‘Enable vertical sync’ option). That is super weird. 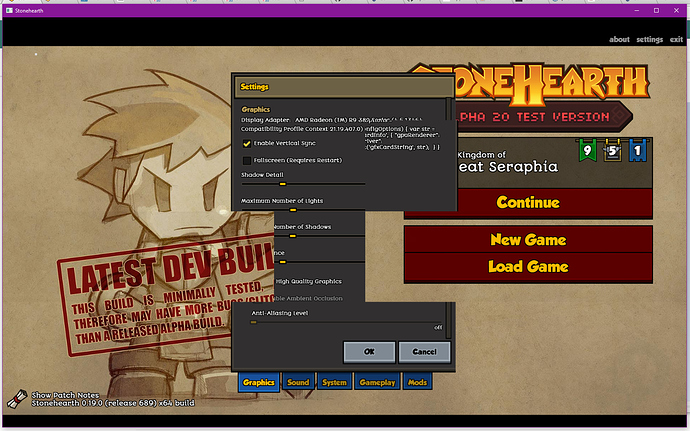 Version Number and Mods in use:
Alpha 20, release 689
Happens with and without mods

Playing in windowed mode, with the following settings:

having the exact same problem, just finished some testing and was about to report it. for me it happens no matter the game settings, in fullscreen or windowed, and no mods. started a fresh save on a clean install to see if that would fix it but its still is happening

It is pretty much unplayable.

What are your system specs? Do we have matching graphics drivers or anything?

Same here, too buggy to play easily with flashy UI bits and overlay bits happening. I have a few screenshots:

I’m having this problem aswell!

A lot of problem with Graphics Glithces seems to be mostly the UI when holding over something in the Start Menu and ingame. Flickers and parts disapears ect since this patch. 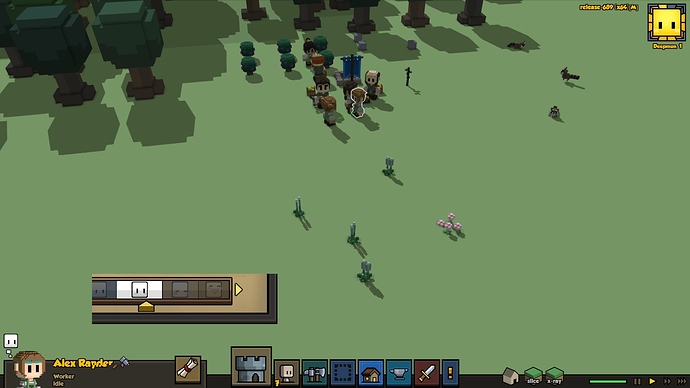 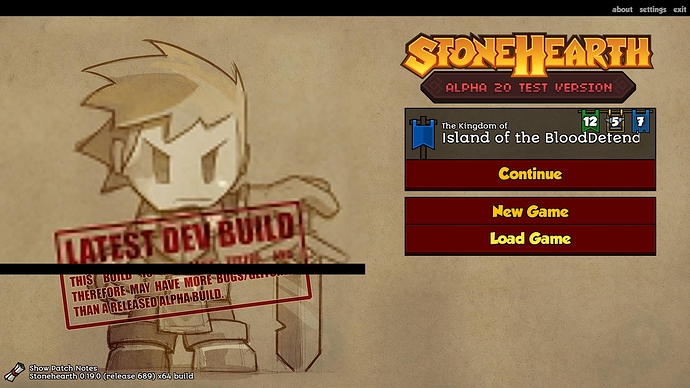 I have an AMD card, so I guess I’ll wait until this is fixed

Summary: With the addtition of Alpha 20 i get a really weird visional bug. Closed overlays/interfaces linger around for a few more seconds when i open another tab, then disappear and then appear (in parts) again. This gets more and more mixed up with time as i open more overlays/interfaces. It creates a really weird stuttering with appearing and disappearing of various overlay/interface parts. The game itself, meaning hearthlings, creatures, world and buildings however aren’t affected by these visual bugs. This is not exclusive to ingame. The problem appears even in the main menu after starting the game, where i have lingering parts of the black “Radiant” loading screen.

Steps to reproduce: No idea how to reproduce. I didn’t have this problem in previous versions however. The problem occured after downloading Alpha 20. 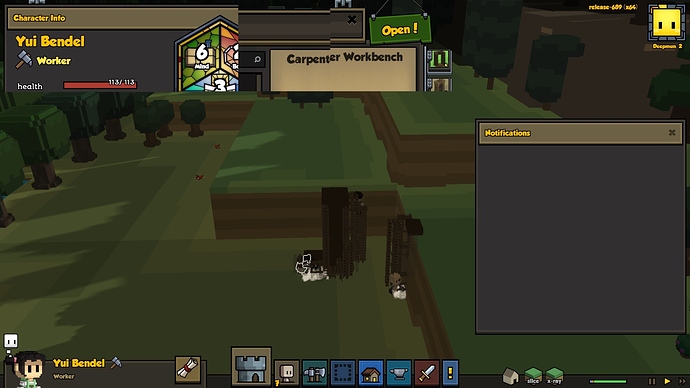 I would add more screenshots, but since i just created this account i think I’m not allowed to.

As a side note: I’ve been playing the game since May 2016 and I really enjoy playing it. Even the Steam Latest builds usually run very smoothly. You guys are doing an amazing job, keep it up!

Welcome to the forum, @Draeragon

This bug is only affecting AMD users and has been fixed on our internal branch.

Ok, cool. Thanks for the fast reply!

Good to hear! Looking forward to trying out the new patch without graphical glitches, hehe!

What are your system specs? Do we have matching graphics drivers or anything?

oh, somehow missed this before heading off last night,

This bug is only affecting AMD users and has been fixed on our internal branch.

but i do indeed use AMD as well, glad to hear a fix is on its way

Grrr, must wait on tax refund to build new pc with NO AMD! Argghhh!

Let us know if it’s fixed.

Downloaded it and startet the game. Runs fine for me, looks like its fixed!