The Outpost of Alcaria (Screenshots Inside)

So, this is my first go at posting any of my towns. It’s actually the first one I haven’t been bored with after about 20 in-game days. I’m guessing I can thank to extended campaign! This is on Normal difficulty at the moment. 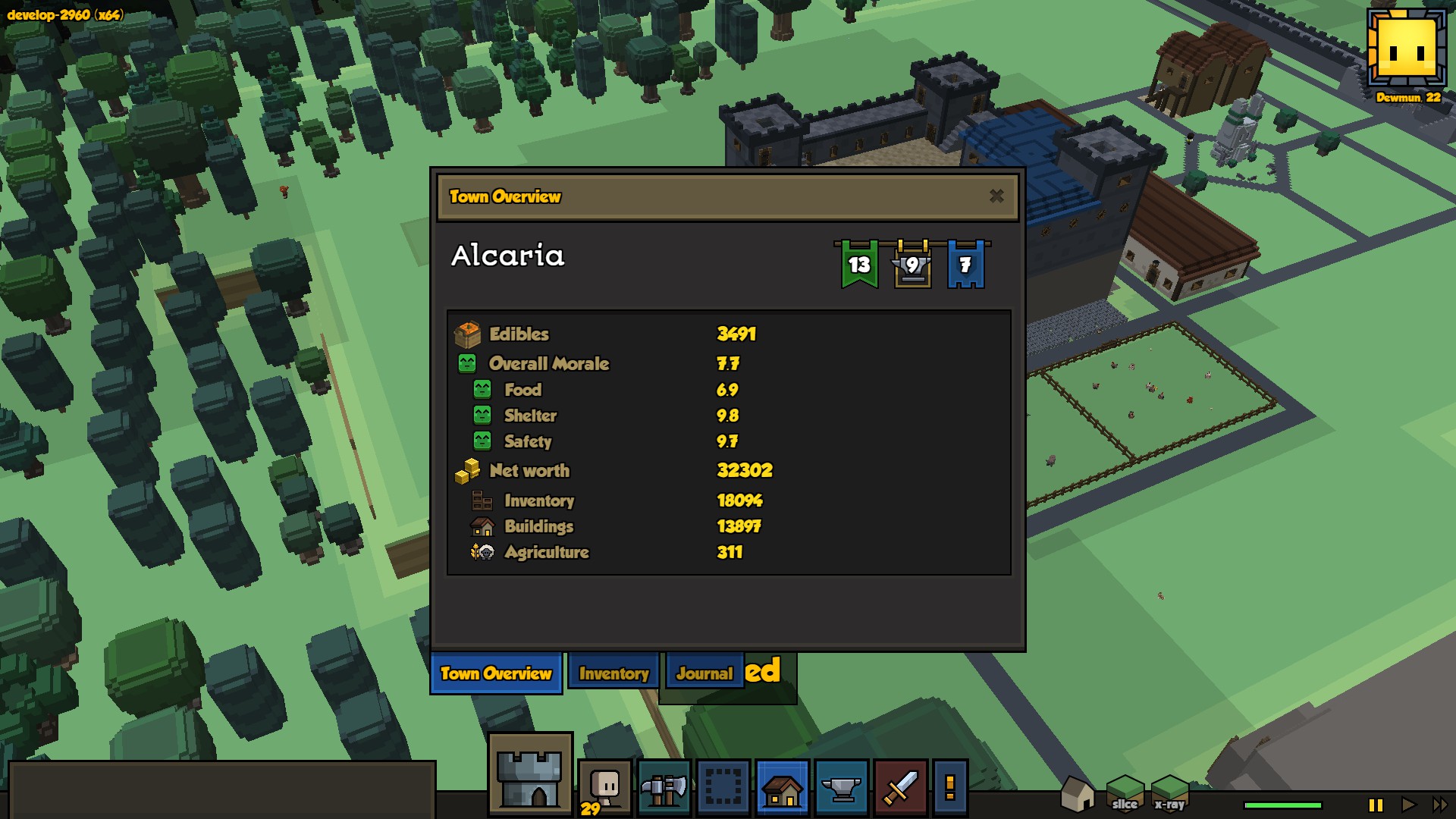 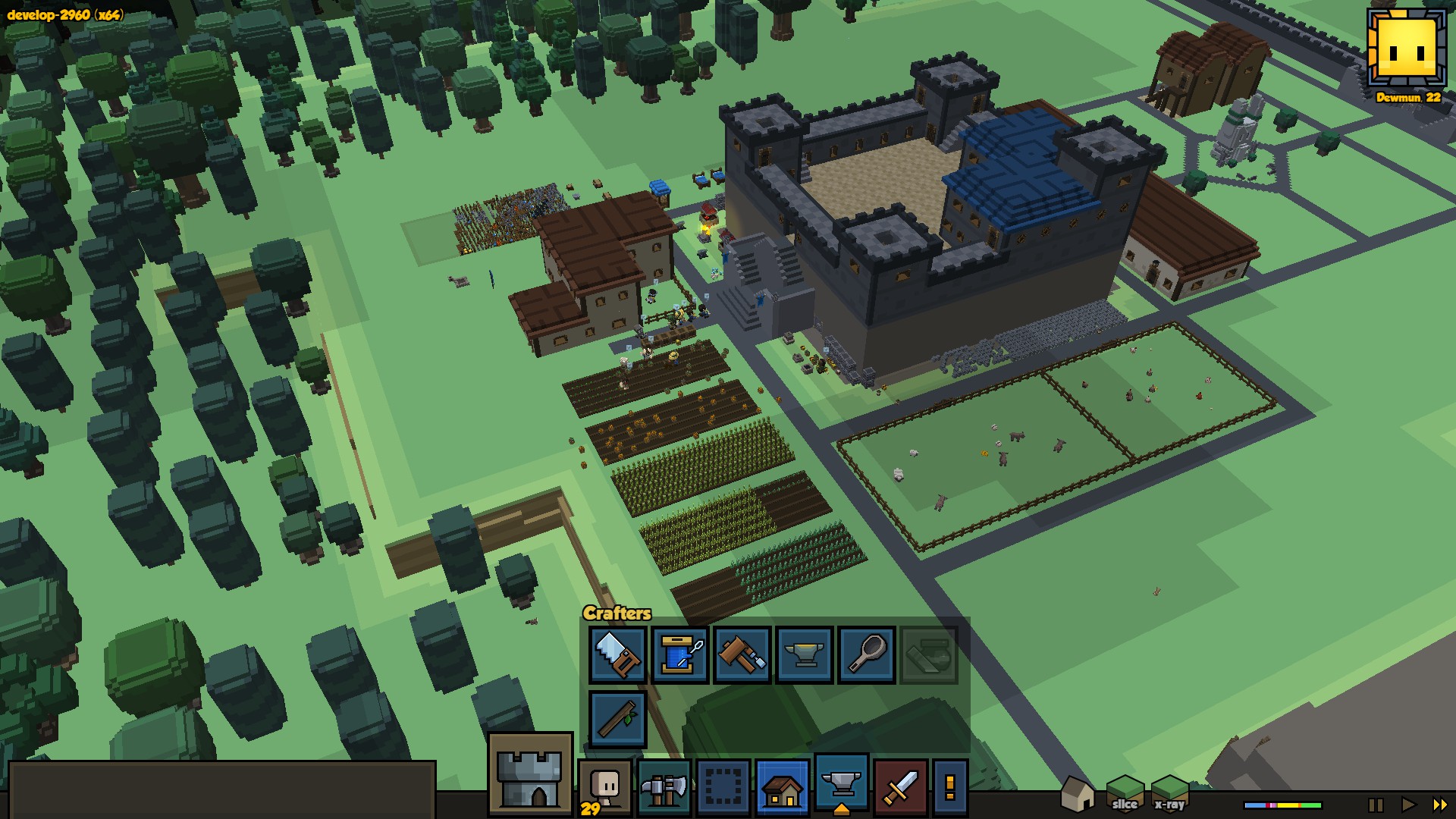 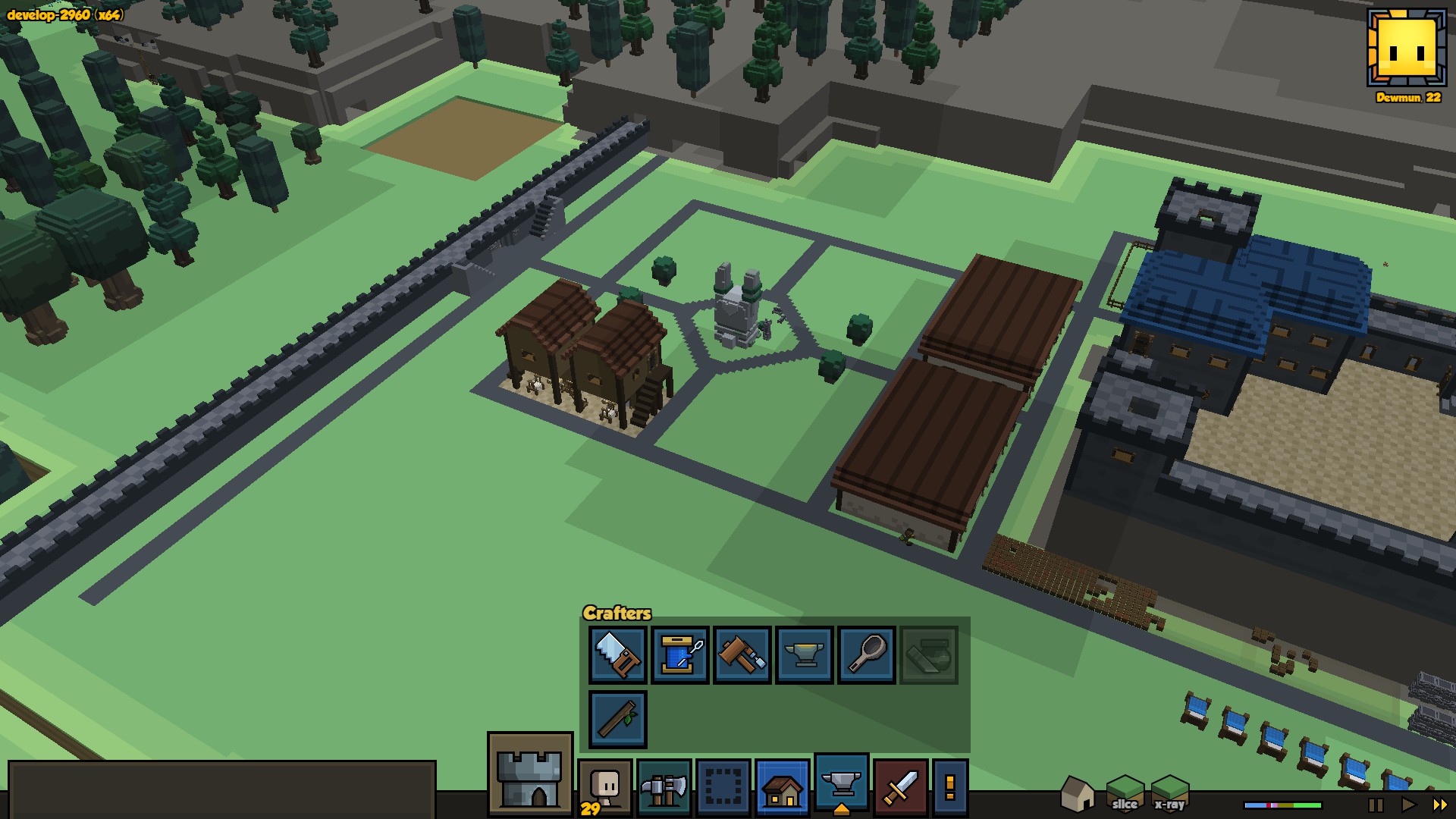 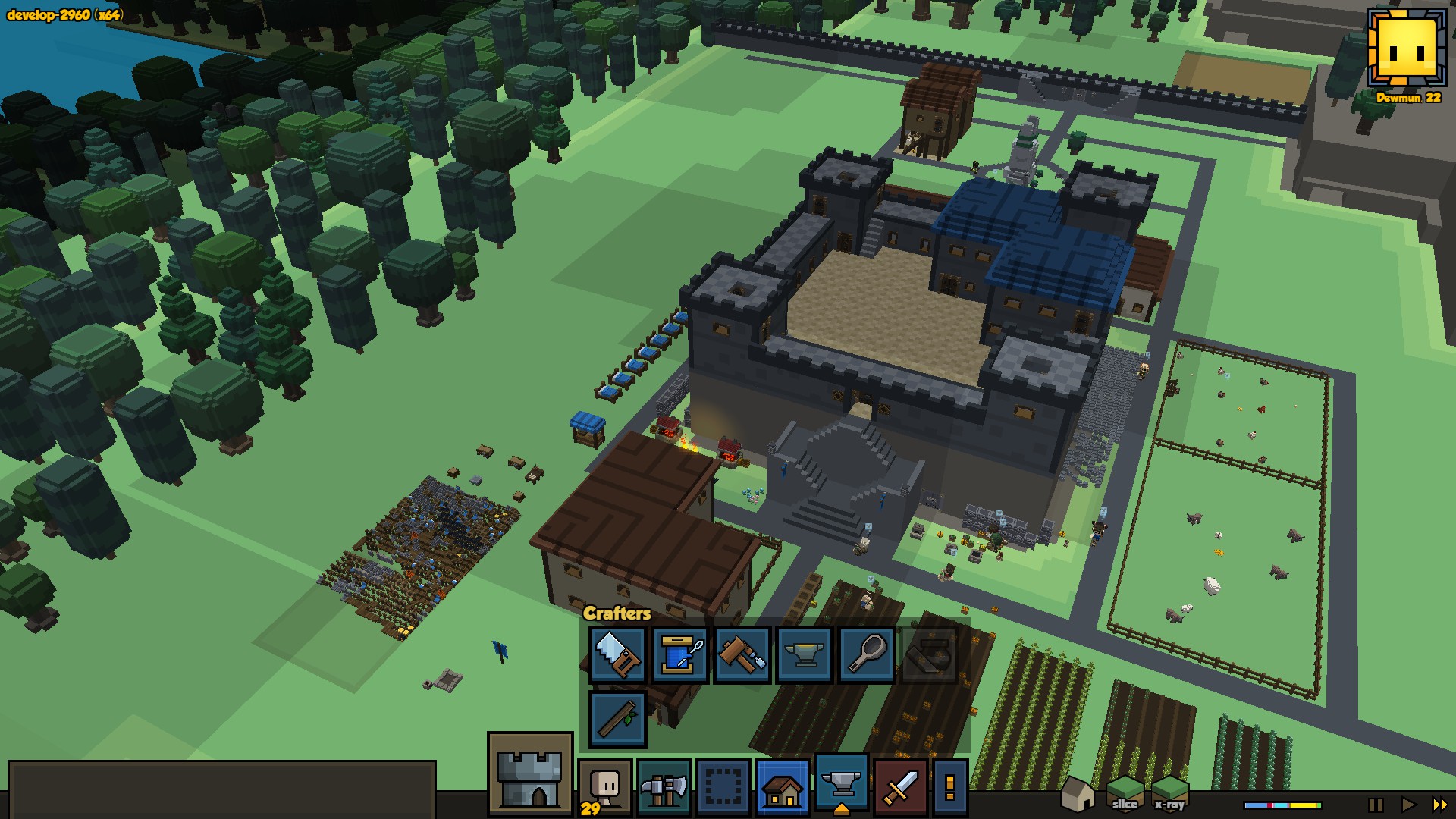