Summary:
The pathfinding can still use some work, I guess, as the hearthlings still occasionally choose quite stupid ways…

Expected Results:
Optimal paths, mainly sticking to the roads, as they are (supposed to be) faster. 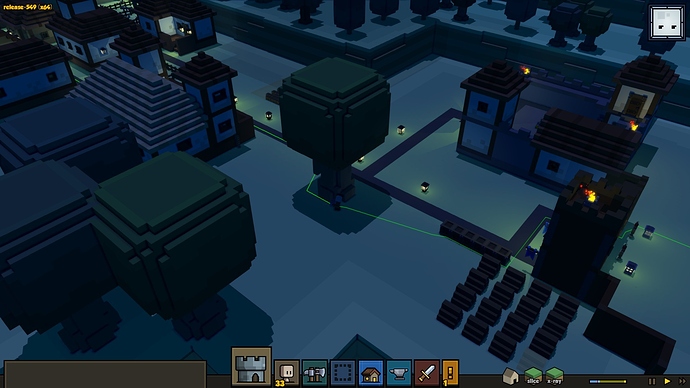 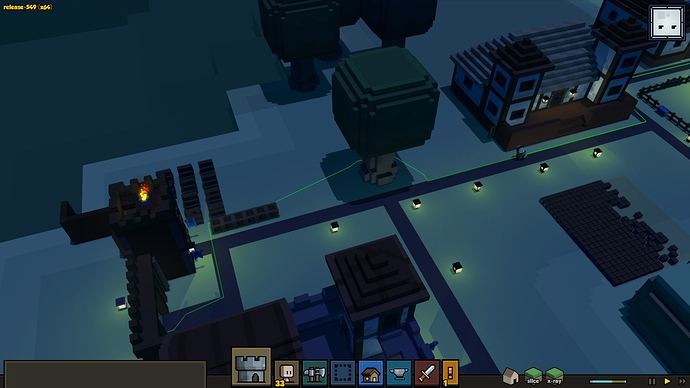 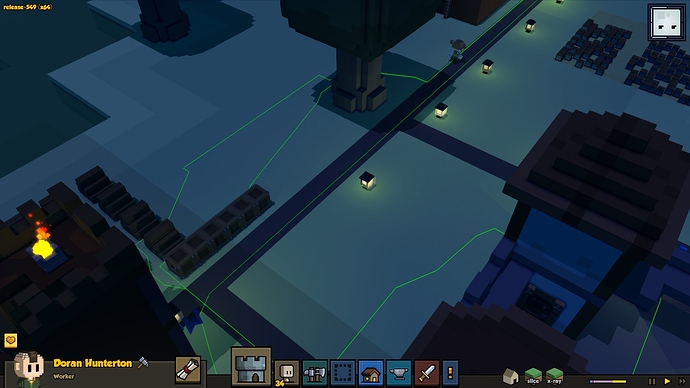 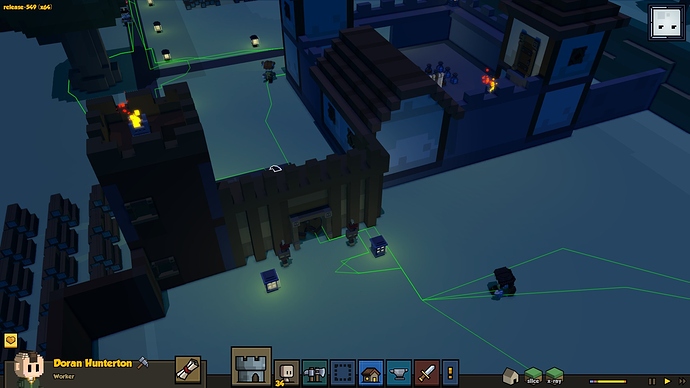 Please note that all of these streets were built with the correct “street building” tool, they’re not just floors or slabs.

Still the same version of A15, but a very distinct example… You can get the feeling, that under some conditions, streets are actually considered to decrease the walking speed, instead of increasing it, so the hearthlings occasionally try to avoid streets. 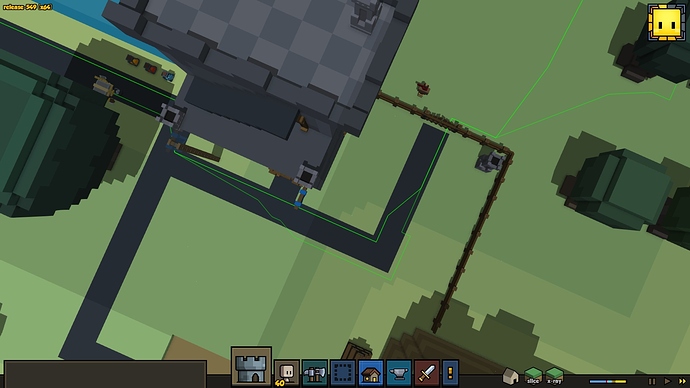 And then, this recently happened, too ^^: 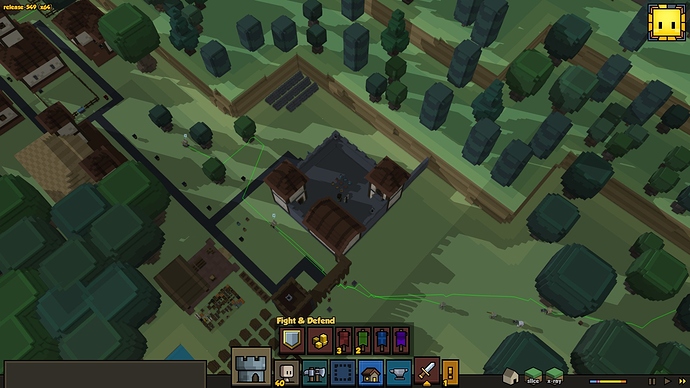