Return of the STAMP?

Hi guys,
In the latest Desktop Tuesday, I noticed the return of the STAMP promotion… will this be permanent or is it just placeholder? To be totally honest, I didnt like the STAMP like… ever. The plain button which was in the previous version was simply better.

Thx for any ideas, answers etc

Why you don’t like it, this is just an esthetic thing, to add immersion and improve The “soul” of the game, it’s not a feature. We are several that had asked for this return.

I noticed the return of the STAMP promotion… will this be permanent or is it just placeholder?

I think it’s permanent - a fair few people on the forums here (and probably Reddit etc too) missed it when it was removed.

I’ll actually let you in on a secret - I’ve never been a big fan of the stamp either - but in the grand scheme of things… “meh”, really. It’s just not a big issue for me though, and should be a relatively trivial thing to mod out of the game if I can even be bothered to

Thing is, it looks like a total copy from Papers, please

Thing is, it looks like a total copy from Papers, please

Pretty sure this was intentional. I recall @Tom talking about it in a video at some point.

But it doesnt fit the fantasy/medieval-ish setting

How doesn’t it fit? Stamps are kind of outdated now, and are derived from medieval times when a lord would “stamp” a letter with his ring or official seal. A stamp certainly was used more later on, but that is simply because more people could send letters, knew how to read.

Unfortunately I think this will be an instance of not being able to please everybody - after the removal of the stamp a lot of people on the forums, commenting on the dev blog, on the subreddit, asked for the return of the stamp.

That would be an interesting change, all depends if the work to do it is really worth it

Thats why I proposed “seal” from wax

That would be a lot cooler.

If a lot of ppl complained, I imagine I would have to just stick with it…

and now that the reference to Papers Please was made, I cant un-see it…

I find this idea quite interesting

I find it amusing that this is something that people questioned on something so benign to the game itself. I do agree that the stamp example is out of date and like the seal idea better, If it was me and you really want to make it an integral part of the game I would change out the stamp and do an animation of a king sitting on throne with his seal and some wax actually stamping with his ring the paper with villagers name on it. Seems like a lot but in the end this whole thing isn’t SUPER important. Its just aesthetics. The fact that the devs are willing to hear us out and make these little changes means alot. Its clear your not going to please everyone and the best way to disagree is to offer a better or more on point solution that might fit better and let the Devs diside since its clear they are open to most things.

I find it amusing that this is something that people questioned on something so benign to the game itself.

Well, it went, and then it came back - people wondering about it is only natural.

Seems like a lot but in the end this whole thing isn’t SUPER important. Its just aesthetics.

Well, the aesthetics are quite important, but the design fits in pretty well with the rest of the Stonehearth GUI so it’s not like it’s a big issue.

Well, the aesthetics are quite important, but the design fits in pretty well with the rest of the Stonehearth GUI so it’s not like it’s a big issue.

Well thats the thing, I found that the stamp as it stand doesnt fit the Stonehearth UI, being different completly

from the UI. the colors, the pixelated edges… but I can rant about this over and over and it still wont get me anywhere

I was just trying to present alternative to the stamp. maybe if the Devs polish the graphic of the stamp, maybe to fidle with it slightly so it doesnt look EXACTLY like the stamp from papers, please… dunno, we shall see

Exactly, I kind of misspoke. I’m not saying its just fluff. In my eyes I look at where SH is right now and that stamp is something that can be changed at anytime. I look at the other stuff that might push the game forward as more important, then say when everyone it tired of grinding on the progress someone can go off on a side track and say you know what that stamp needs a little attention. I can only assume how the team is triaging stuff I can not even being to criticize what they do. The fact that its a pleasure to start the week with even a little tidbit of news makes my week go so much faster. It nice to say, “What surprise do they have for us today?” I’ve been in to many other kickstarter/ early access games where you have to be 007 to even get a glimpse of something being worked on for over 2 months only to find out they really didn’t do everything. Either way is a pleasure to see this type of Sharing during the Developement process for this game. I’d be ok with it taking forever which I hope it doesn’t but feeding us a litle candy along the way goes a VERY long way. I also see it as a good path to get good/bad feedback during a process.

Don’t bash the stamp, stamp good. It makes me feel like I have more authority.

Wait one second, did they have stamps in the medieval era? They usually used those weird waxy things to seal letters, maybe that would be a better replacement? 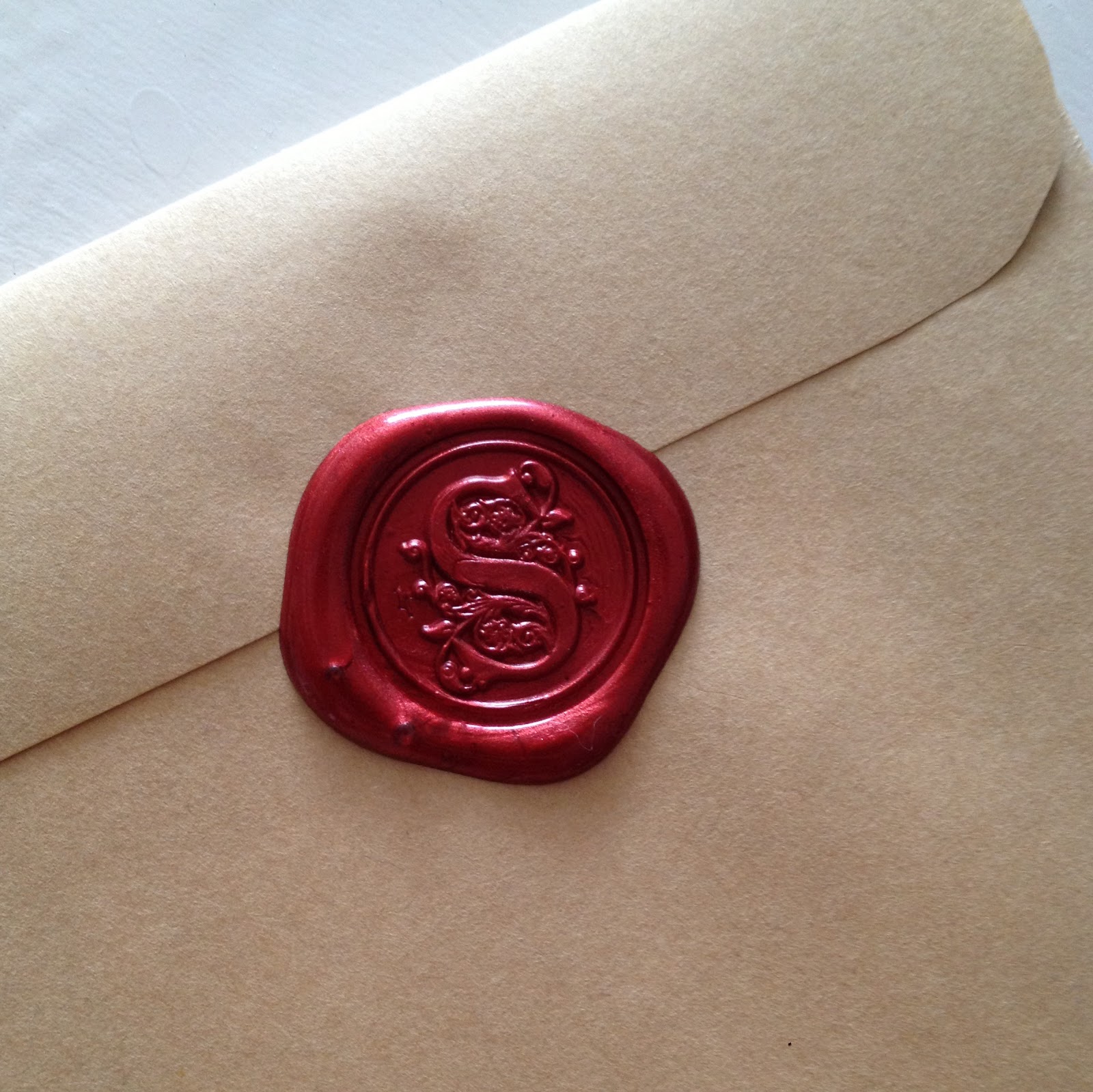 Wait one second, did they have stamps in the medieval era? They usually used those weird waxy things to seal letters, maybe that would be a better replacement?

Yup, wax seals were the thing. It’s where titles like “Keeper of the Seals” come from in the UK.

I like the stamp as it is now. Would not mind if they changed it to wax tho.