Nope, it doesn’t change anything :\

i don’t think so, i will check and i will tell you 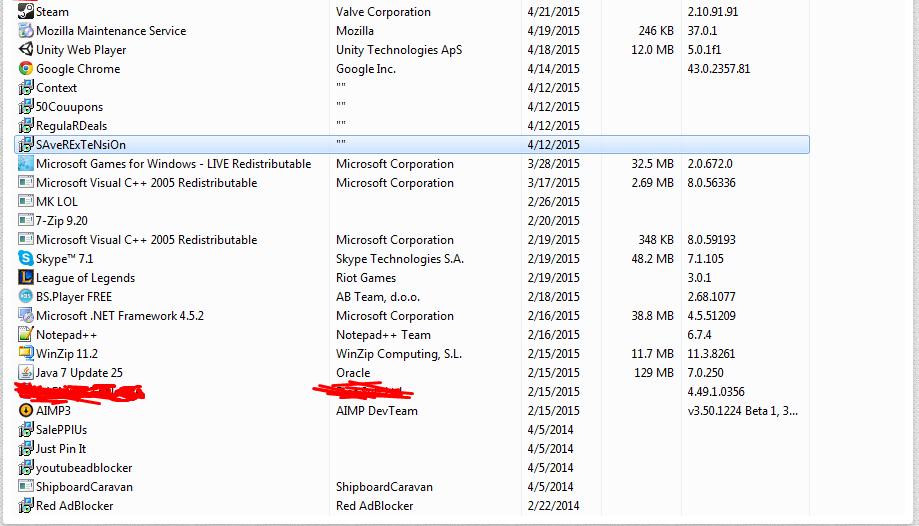 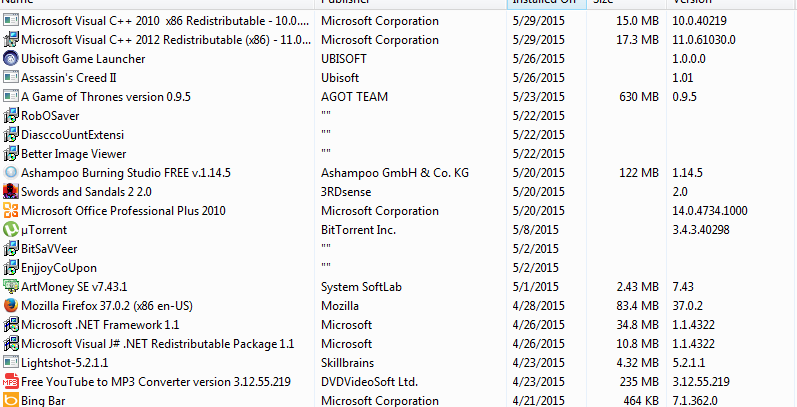 
I don’t see anything hire, if you see some nerd who doesn’t let me play this game tell me and i’m gone uninstall

Also, here are a few things you can try besides uninstalling and reinstalling the game:
http://discourse.stonehearth.net/t/current-workarounds-try-these-if-youre-stuck/3972/10?u=relyss

The only weird thing that I see on your log is this part:

Which probably caused the crash. @not_owen_wilson, do you know something? 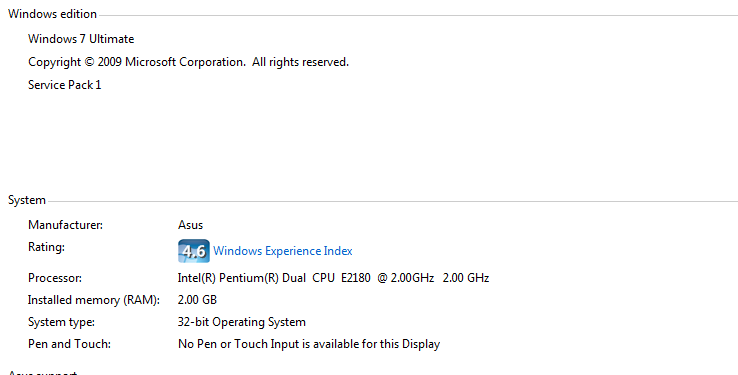 
Hire it is, but i have the same problem with that man only difference it’s when i open the application 3 sec and the game close without any message

tnx for the reply

I have just the same problem. I tried everything @Relyss listed without succes.

As @Relyss said, can you post you system specs for us please?
Did you change any setting on the game or on your pc before this crash has occur and did you install/update anything before you opened the game?

This are my system specifications. I have no clue how to make a crash report to post here. Hope this can help @pOgan_pAgan as well…

Thanks for the screenshot!
Seeing quiet a few opinions on this problem it’s hard to tell
I was suppose to reply to @pOgan_pAgan but I accidentally replied to yours
But for you I can’t help that much since not much info was provided
Sorry

@KoekuBakker @xXSlimeyXx tnx for the reply
I dont have any changes its like since first time i have try to run this game but the game doesn’t even open. i really like to play this game and i hope the problem gone be fix soon again thx for the reply

@xXSlimeyXx if you like to tell us the options tnx

Your first time? Lucky you otherwise you will bored to death
Since everyone is now online I think this is a good time to summon
@Stoneheartfan an expert of computers and @RepeatPan a master of codes!

Usually the fault is the graphic card. People with AMD cards use to have problems, but many of them have succesfully resolved crashes in the past.

I don’t know which graphic card do you both have, but here are other topics that were succesfully fixed by updating the drivers from the manufacturer’s website:

My game keeps crashing after a few minutes Resolved Reports

I can play stonehearth for a few minutes, and it works fine, but then every few minutes it crashes. I made sure all my drivers were updated. On steam when I try to make a new world, it won’t load, and the humble bundle download one will crash if I do anything that is building (stockpiles, trapping zones, houses). I am using Stonehearth 0.1.0, and I have a really good computer that can run most games. I am also using windows 8.1. Any help would be appreciated. I really look forward to playing thi…

Hi, The game freezes for about 30 sec in game. Sound is still running, and the mouse pointer can be moved, but the rest is completely frozen.

The game crashes about 30 seconds into creating a new game. I have uninstalled and installed the game about 4 times now and updated my drivers… Any help would be appreciated. I just bought it a little over an hour ago and I’d like to start a game… Even just the email for the technical support would be good if you guys can’t help me.

At unpredictable times Stonehearth is crashing to desktop. The game freezes for a few seconds, and then I get a popup message from my system tray that says “Display driver stopped responding and has recovered”. Music continues to play, and the game remains open for ~10 seconds though it’s nothing but an empty white window. This exact same crash has happened at the transition from night to day, while designating a stockpile, while designating a trapping zone, while promoting a citizen, and even …

Crashe reports are sent automatically through the game if you opted-in for allowing so, but if the crash happens before the game even starts, the devs don’t receive any report with your user_id.

@Relyss Thanks for your quick reply.
I already removed all of my drivers with the program driver sweeper. After that I intstalled the latest version of both my intel and NVIDIA.
I have a NVIDIA Geforce GT 630M graphics card.

The problem came out of nowhere. I played alpha 10 like three times and suddenly I can’t open it anymore.
edit: maybe since the last build update?

So i have a little research on my pc and i just found the graphic card its not updated, i dont know why was not update automatically and when i updated and when i run stonehearth the game was working fine, thanks for the support and the replies to all of you YEA

i dont know why was not update automatically

My game is working fine as well after manually updating my intel drivers. Thanks for the help again though!

after manually updating my intel drivers

hmm… @brad perhaps on the “some tchnical stuff” page you should mention that people may need to manually update their drivers, as sometimes the auto-updates dont actually get everything. just a thought though…