Minimap for the UI

but i really miss the option to see a little minimap on my screen where i can see a larger view of the map. 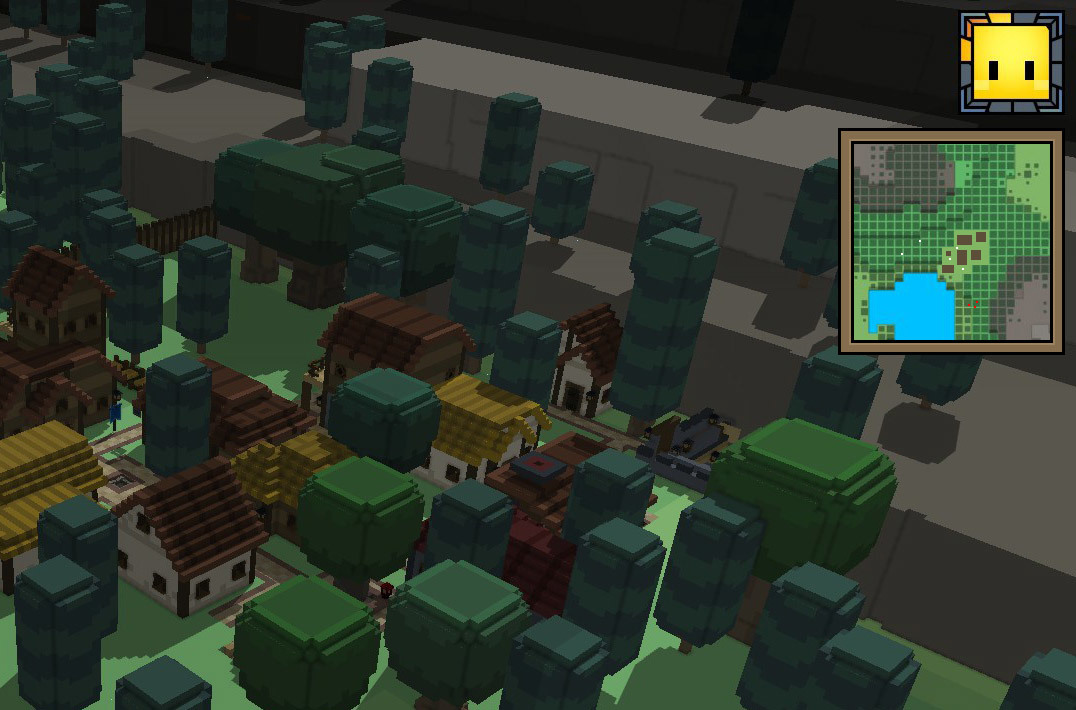 For sure. with the possibility to hide it

It will be so much easier manage the city and Hearthlings. But also useful for detecting enemies

i would LOVE for this to be a feature in the game. it’s becomes kinda frustrating after a while of not knowing where things are entirely. but there is one problem with the minimap feature that you didn’t address, HEIGHT. Now i’m not the biggest Minecraft fan but i’ll admit there are some pretty interesting mods available to it including a minimap and world map mod called Journeymap which tracks your movement in all directions so while you’re moving around the world it’ll show when you’re on the overworld or underground in caves or even in the nether. There are a dozen other features but the most important ones are that of the HEIGHT tracking which becomes extremely important when you’re dealing with a game that involves MINING RESOURCES lol

Oh, i haven’t mentioned the height

A solution maybe ca be that when you are in the normal view you see only the upper levels. When you activate the digging filter, where you can choose the height, the map can change to the mine view. But its only an idea

well the way JourneyMap for minecraft works is taht it detects your characters location and ONLY shows the terrain around your character with in a fixed distance from the camera of the character but this only applies to the MINIMAP. the main world map has toggles you can turn on and off for day time, night time, and caves.

in this case the minimap itself would have the toggles for “ground level” and heights. OR you could have it so that the minimap only shows what you can see when in slice view. so depending on the height you have the slice view on it’ll only show what’s visible on that height. tho i’m not sure how much of a resource hog this would become given that the minimap would be constantly changing due to your hearthlings mining, chopping down trees, building structures, etc. Not sure how a minimap could work for this game given the games nature. The minimap would have to be a topdown view of a miniature fully 3d rendered map heights and all.