So, I took a quick look around in this section and the roadmap, but didn’t see anything specifically mentioning this. Though, I could have missed something

Ever since very early in my time playing this game, I always made a story of two of my hearthlings marrying in the game. Though it never really had an effect in-game, I basically moved them into the same house with two beds next to each-other. It only looked cool in the video at the time as I created just a small story without any real effects to the gameplay.

So, the idea is that two hearthlings with similar traits, or traits that fit together, can fall in love with each other and eventually marry. There could be a small ceremony in front of the main campfire of the town (led by the cleric if possible), together with some text showing up like you can see with the other storylines (like the goblin war where the goblins talk with you). This could then also have an effect on the Hearthlings self. The town could get a short boost of the marriage event, and the married couple would want to sleep together in a (double)bed, or atleast in the same room. Then, if one of the two of the couple dies, perhaps the other would have a much greater debuff than normally as their lover just died.

Generally, I think this could really add something to the game

If I remember correctly the Dev’s wanted nothing to do with anything that may require explaining the birds and bees. Keeping family friendly so to speak. 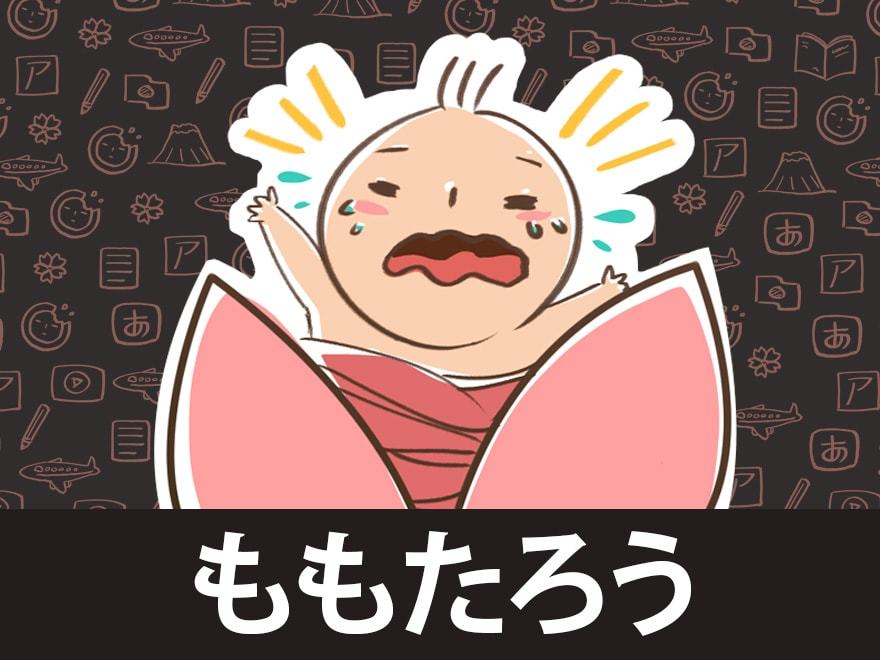 I’m not gonna argue, I just don’t think we’ll see this outside of a post beta mod.

Actually the whole birds and bees topic isn’t the main issue. Since your villages can be ransacked by monsters, having children being killed by said monsters affects the rating of the game. No “dingo ate my baby” scenarios here folks, it’s gonna require a mod.

There has been mention in the past that family connections may be developed, but no young children, only adults. I want this to happen and for some hearthlings to be HAPPY when sharing a home or a bedroom and a bed.

The whole idea here was for the hearthlings to create and form relationships between themselves to make them feel more alive. I didn’t propose anything in regards to the birds and the bees or children, but only the idea that I wrote above, of the ‘adults’ crafting relationships between each other, and also that they can form affection for each other.

+1
I would love this feature in the game.
Also bonuses for sharing same house or spending time together is great idea and i think it should be in the game.
And for Sharing bed idea well thats nice that could be done by adding Double bed for married couple

Marriage , Royalty and Leaders have been wanted for a long time, but they will never be added into vanilla.

@Chabonit has a mod and so does @BrunoSupremo who tried to work out some of these things and perhaps in the future someone else will try to add this. However marriage would kind-of imply intercourse and children, which isn’t family friendly ( the game is supposed to be family friendly )

Not to be discouraging, but doing something like this would be a massive undertaking if you wanted to do it right. Keep in mind, this game is, in a lot of ways, a social simulator. It’s already got a whole load of social interactions happening. Add this would put in a whole new layer of considerations when NPCs are interacting, it would drive the complexity through the roof.

That’s not to say it shouldn’t be done (I’ve been mentally toying with the idea myself), it’s just not going to be easy.

I have thought, on a couple occasions, that what might be better is to break that problem space into some distinct units and see if those issues can be sorted out on their own. With that in mind, here are a few possible mods that might lead in that direction:

Best Friend: Create a mod where a hearthling can, at very least, have a best friend. They would be more inclined to help their bestie (with work, with fighting, with finding food, etc.) And the mood of their bestie would have a more significant effect on their mood. (Besties can eventually be spouses).

Note, this one is going to be difficult to balance because the entire game hinges on the idea that as you advance you get new hearthlings. So that would have to be considered if this mod is going to be fun for players.

Ceremonies: It would be cool to have a mod where any sort of ceremony can be performed. I think it could piggyback off of the concept of a “celebration” in town. The biggest issue with this would simply be setting up events that trigger ceremonies (like two hearthlings getting married). Honestly this one would be a fun one to have just all on it’s own

Ownership/Co Ownership: There would need to be a mod set up to create the idea of ownership beyond just assigning a bed. IE., we would need to give hearthlings the concept of being able to “own” an object and to care if anyone else is using it without permission. Then would would need to introduce the idea of co-ownership… (and then maybe the idea of lawyers and nasty breakups for when things head south, right?). Lol, this is probably the least necessary of the ones I’ve mentioned, but if my divorce taught me anything, it’s that this is a central concept in a marriage

These are just a few that I’ve had dancing around my head as I’ve been going over the problem space mentally. There are likely many many more. But it may be possible to create the idea of marriage if enough people were interested and had the time to devote to the concept.

You should make a thread called " From the community to our modders " and try to get all these things in 1 thread for that subject. There will be many things coming to peoples minds and I see the same things being posted at least twice a week. I do agree with many sentiments, hence perhaps making a general thread for it ?

Ide skim this idea down to the basics. A relationship mod, Instead of focusing on just marriage we could focus on all forms of relations. Heartlings could enter a few types of relationships “Friends” “Enemies” “lovers”.

Say 2 people are friends , using the frame work given by the appeal system and the conversation system you could make these relationships give extra moral.

Using items like Wedding rings 2 heartlings who are lovers could get married, It would also be nice to add more events like funerals etc. Make more events that the player can choose to activate too allow for more depth and character in our hearthlings.

“Ownership/Co Ownership” this would be a nightmare to work with.

I agree. We just need more organization in the modding community in general. I’ve been trying to chat with a few of the more active modders to see about setting something up to get everyone in the same space…we’ll have to see how that goes.

If you don’t mind adding me on Discord, I am sure I could help you out getting everyone together.
I feel like this could do everyone on the discourse a huge favor who’s interested in keeping the community going strong beyond 1.1

“Ownership/Co Ownership” this would be a nightmare to work with.

Yup. All of them, actually, would be a nightmare. But it might be a particularly fun nightmare

. It’s mostly a matter of figuring out who wants to help out and how much time they have, etc. If enough folks with enough time want to help out, then who knows?

Personally, I feel like there are other, more important issues to probably cover first though…

You just basically fleshed out the idea that I had xD

Though, I do agree, it’s going to be difficult with the current game system, so perhaps this should be a rare chance, or something that can only happen once per ‘couple’, yet the new character would count towards the requirement of a new hearthling in the way it normally spawns then.

Edit:
I just read your last post above, and I would be willing to help out when I have the time, as this is honestly something I’ve been wanting to see for a while now

no i mean it would be a nightmare due to how the games set up, honeslty hearthlings are basically communists and the secnod someone owns there own property i can for see so many game breaking issues. it just wouldnt be worth having the machanic over jsut letting players rp and force devorce and move one out of the house.

Very true cole. However 1 item that I personally feel might be used as " personal " is a vault, besides a bed.

A storage working as all others, same graphics and cost as the vault but simply the option on it to assign it to a hearthling. ( I’ve had potions run out at the wrong time and armies die )