Are ore veins this large common? I was floored as I continued to uncover this monster. 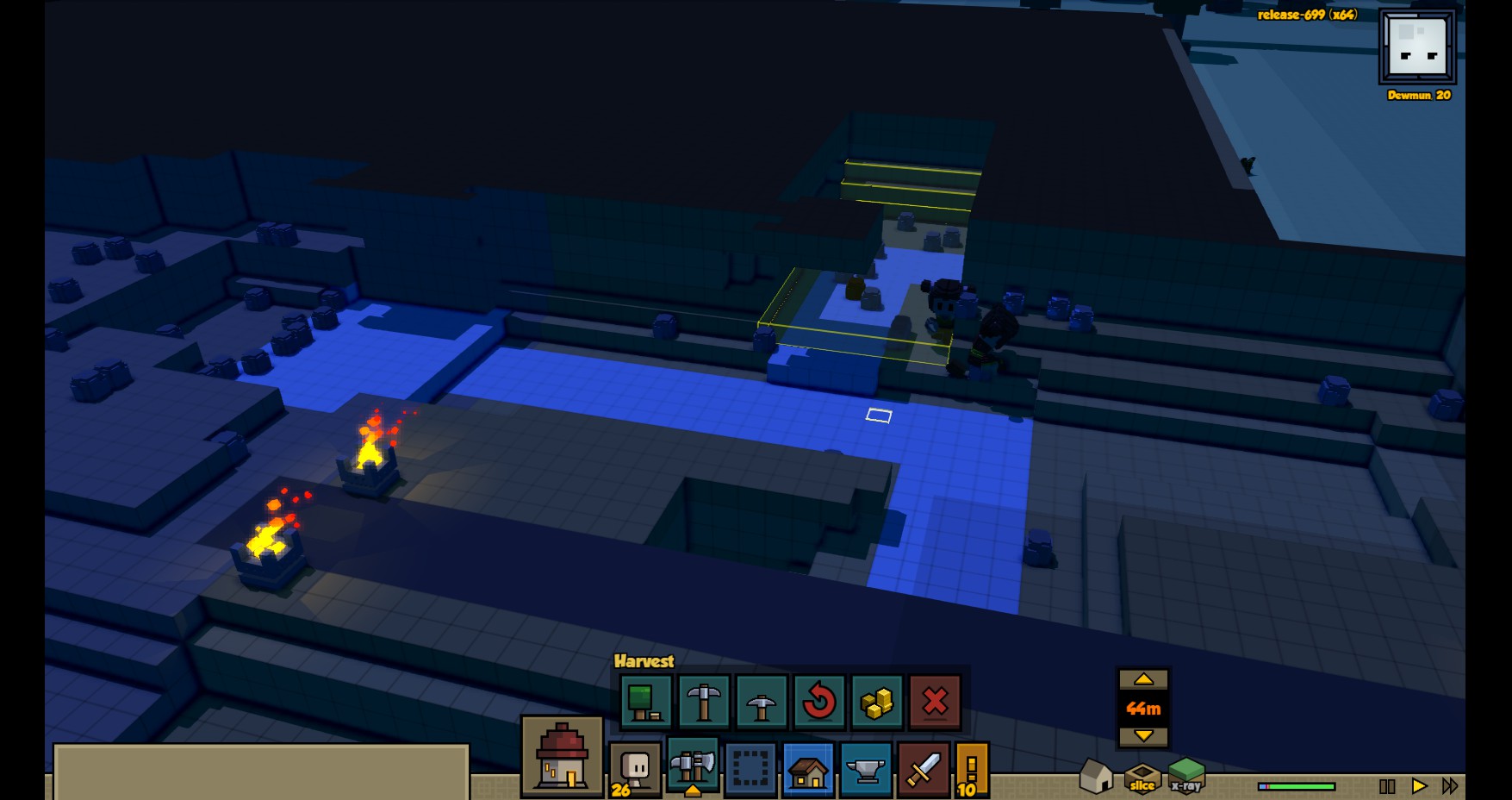 Daaaaaaaang I’m jealous! I’ve seen some pretty large veins of copper and tin, but that one is a beast!

I have seen it before love it!

That’s definitely on the larger end of the scale, but yeah I’ve seen similarly large ones before. Once I had what I thought was a single large round vein with an offshoot (i.e. a lollipop shape), only to discover that it connected to another large blob to create a kind of dumbbell shaped vein.

They’re not all that common, but they’re not exactly rare either. It’s hard to tell whether these are simply very large veins, or if they’re actually multiple veins generating close enough together that they touch and form a single massive area.

Either way, there’s nothing quite like striking the motherload!

just as a little update. started a new town. and right by it was this

I found a gold ore deposit that was close to that size, 500+ gold ore, still finishing the extraction

Wow. Nice finds. I’ve only started one more town since the iron vein, and found a very large copper vein. Sadly, there isn’t much to do with copper!

Can you share with us the Map Seed? I want to try it myself to build something in this area.