Kickstarter - Strength of the SWORD ULTIMATE

hey folks… lots of new campaigns popping up over on KS! I was going to do another “roundup”, but just had to draw special attention to this particular title… i am not a big fighting game player, but i know there are a ton of folks here who are, and even more who enjoy the co-op experience…

with that, i present Strength of the SWORD ULTIMATE…

A Fighting game combined with a BRAWLER! With a huge sword, rocket launcher and a FLAMETHROWER! Coming to the PC!

extremely impressed with the art style and level of polish on the title (from a two-man indie studio too!)… the campaign video was very well done, and its evident these guys know what they are doing… 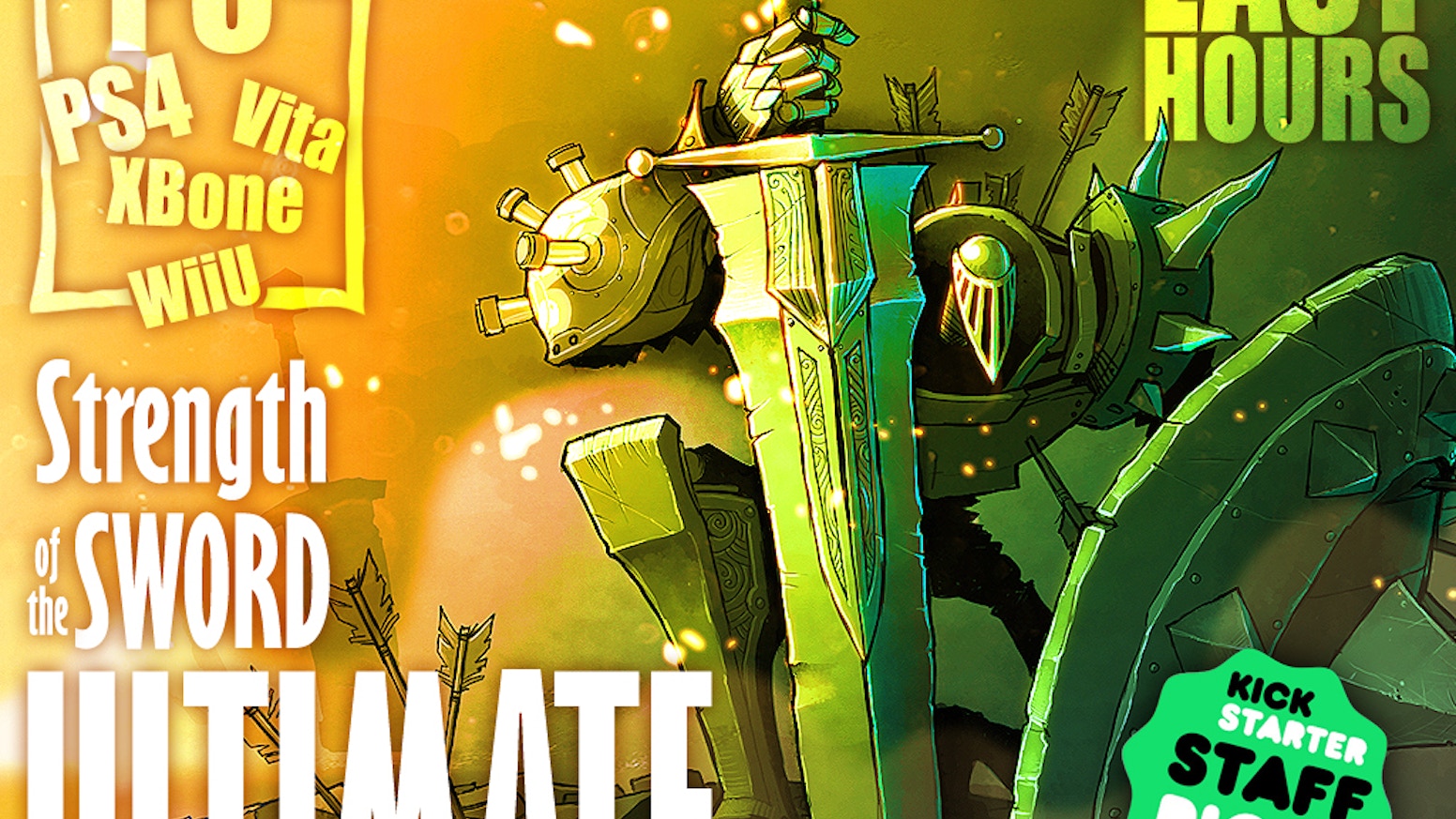 Strength Of The SWORD ULTIMATE

A Fighting game combined with a BRAWLER! With a huge sword rocket launcher and a FLAMETHROWER! PC/Mac/Linux/PS4/XBone/PSVita/WiiU

yes yes yes… I know I just said this wasn’t to be a “roundup”… but how can I resist mentioning this other title?

A platforming adventure with combat, puzzles, and “volunteer” voice actors, Sir Steve is the Alright Knight fighting to save his world!

I’ve heard great things about their PS3 version… its a shame it didn’t catch on even with great reviews. I threw 10 bucks at this… I mean its not often you can get a copy of a game + beta access for 10 bucks. I like the art style and I’ve been kind of wanting to play a brawler since the good old days of N64…

I don’t want to say anything, but that windmill reminded me of the Café mod…

And all those kittens are so lovely

your evil just take my wallet and leave…

im seriously debating backing this, still not certain though…

I’m intrigued. With an art style like that. I can’t resist. but I can because kickstarter projects are hit and miss even if they do get funded.

But I would totally opt in for maybe early access.