it’s a slow day at the office… plenty of time to scour KS!

here are a few titles that caught my eye, but i have yet to do any real “investigative work” (although the first one up looks to be my favorite, so far)… enjoy!

A 16-bit Tactical Platformer set in a world where ancient technology is wielded like magic. 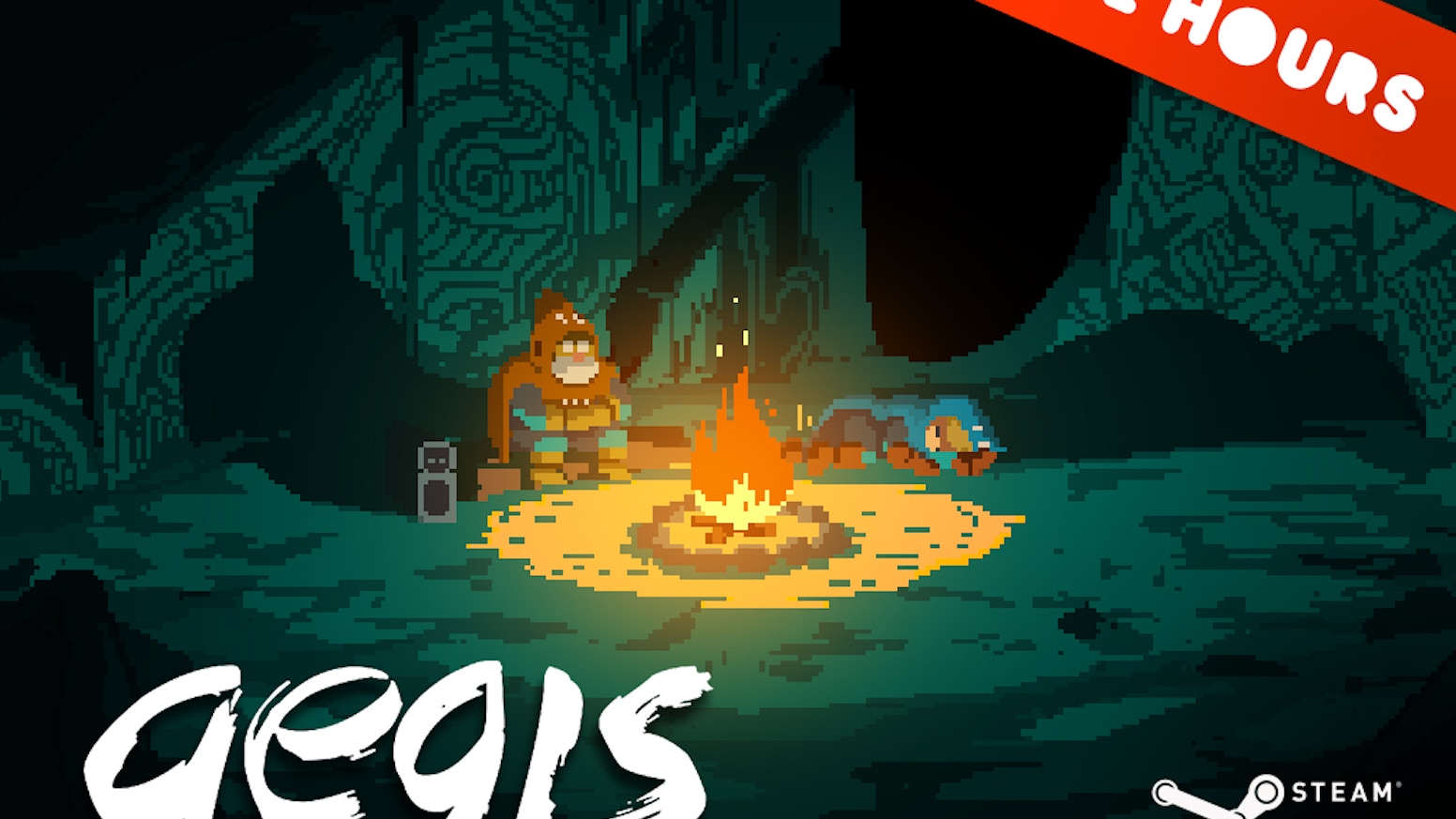 A 16-bit Tactical Platformer set in a world where ancient technology is wielded like magic.

In a world where control over ancient technologies means power, a ruthless Empire has arisen. You play as a pair of Ruinhunters searching for the one thing that can save their village - a legendary weapon known as Aegis.

Stash: No Loot Left Behind

Stash is a multiplayer online RPG with turn based combat and epic amounts of loot. Be part of the story and own a piece of the world. 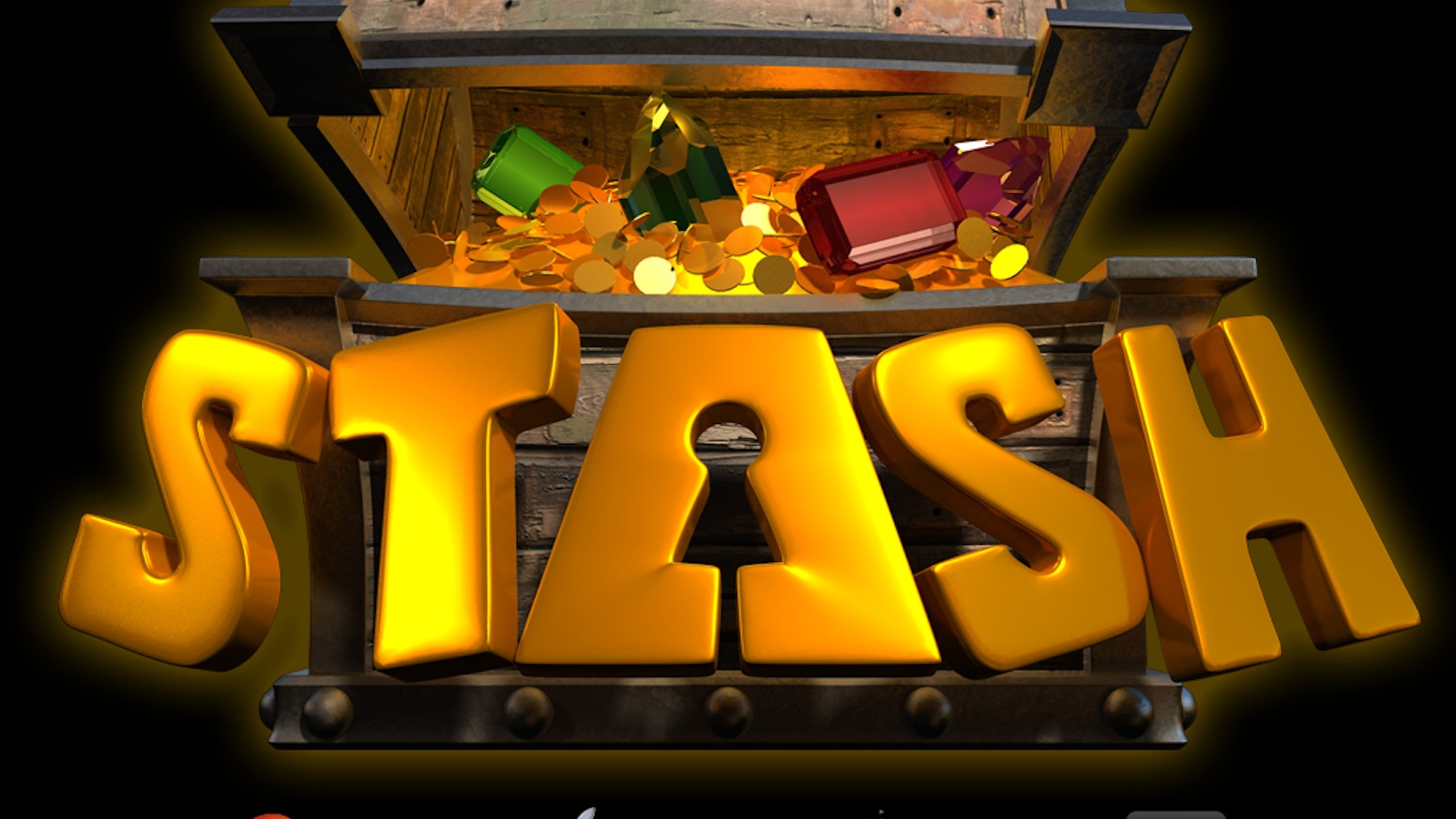 Stash is a multiplayer online RPG with turn based combat and epic amounts of loot. Be part of the story and own a piece of the world.

Stash is a multiplayer online RPG with turn based, tactical grid based combat, an incredible housing system, an engaging story shaped by its players, and much more. It takes place in the high fantasy world of Primordiax: the game world of all Frogdice games. 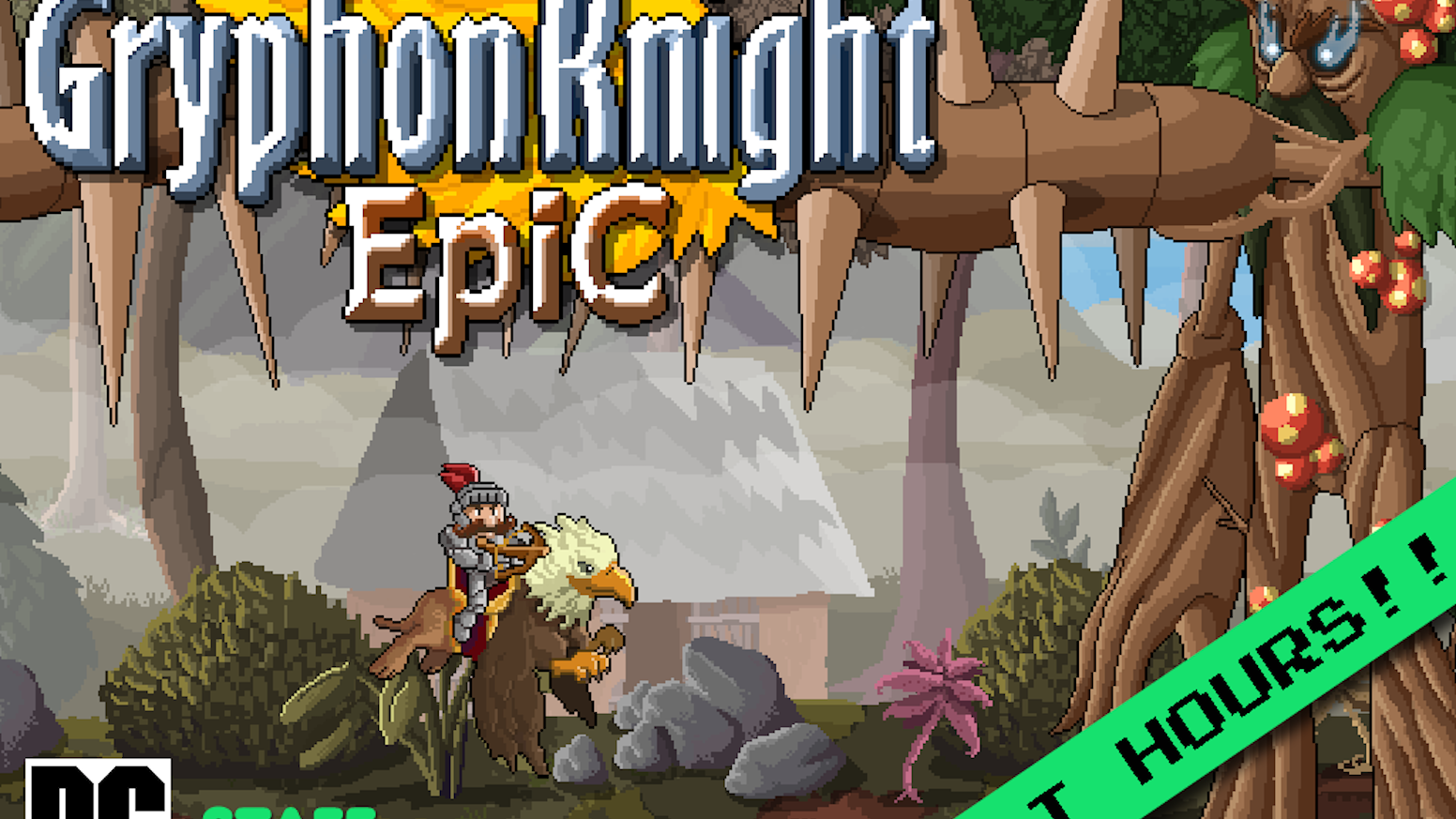 Gryphon Knight Epic is a 2D Medieval Shoot’em up currently in development for Windows, MAC & Linux. It tells the story of Sir Oliver and Áquila, an accomplished knight and his loyal gryphon that are forced back to adventure once again. The gameplay has a blend of classic shoot’em ups, exploration and, mainly, unique duels against bosses.

Keeping this up will cost you your life! I hope you know this…

I’m practically in debt now because of your evil and twisted promotions.

This is an old one (in fact, it’s goals have been met), but it’s very impressive nonetheless. Have a look at the guy’s YouTube channel (it’s a 1-man game BTW) for his monthly updates too: 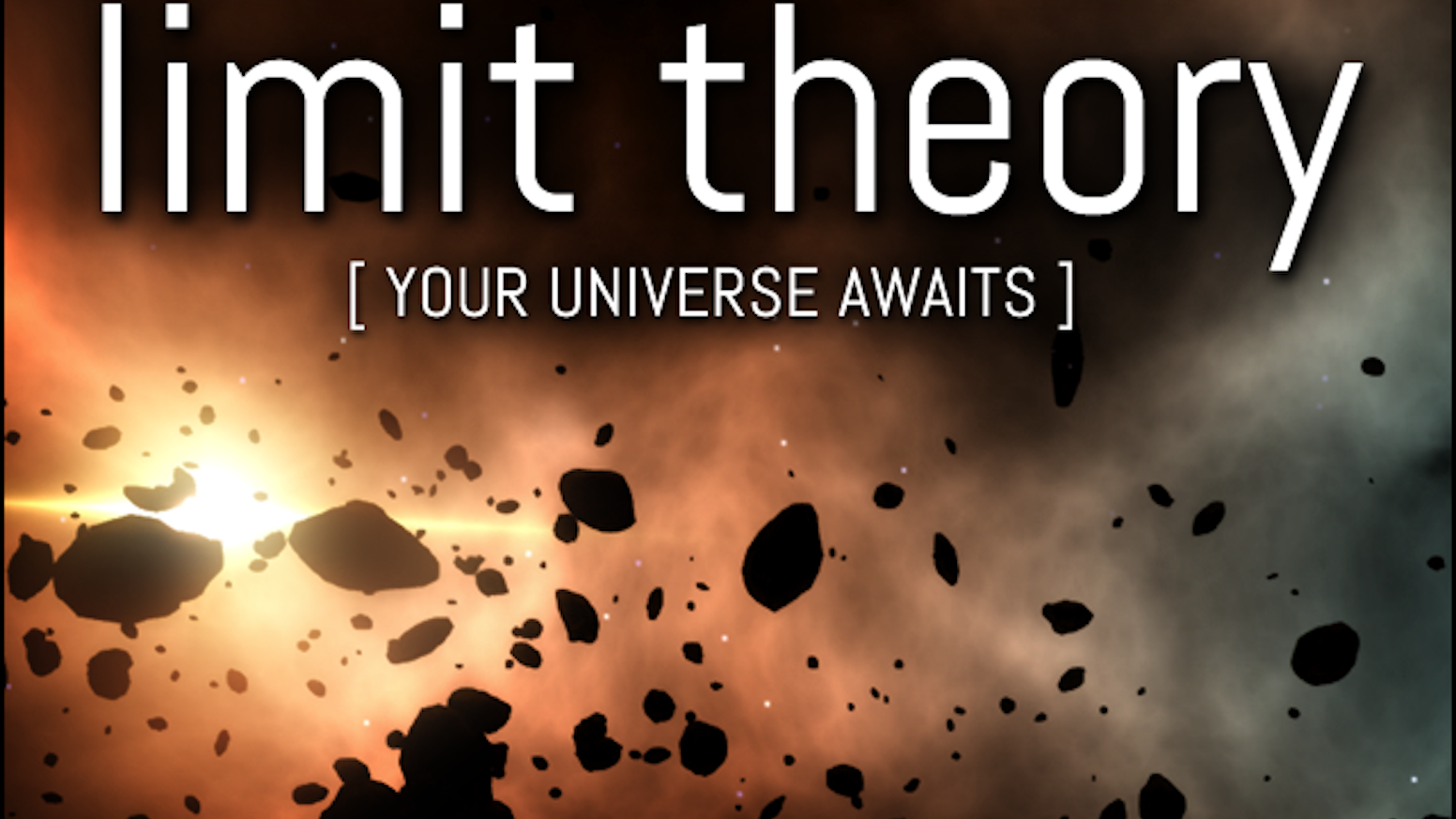 surely we had a thread for Limit Theory during its campaign? but yes, Josh is a brilliant one-man-show…

I didn’t back the game, as it’s not one of my favorite genres, but I’ve watched every single development update because I love hearing about his methodologies, watching the individual systems evolve into a functional game (as we’re seeing with SH) and just enjoying seeing an indie developer who is so passionate about his work…

Bumping, because the latest Limit Theory update is out, and the in-game coding / compiling stuff looks very good

I really wanted to back Aegis Defenders–I’m a huge fan of Miyazaki (which many people noted a similar design to), plus exploration and tower-defense games. I ended up missing the deadline due to college work, plus I don’t personally have a way to make online payments yet, like PayPal.