Expected Results: The tail should be on its correct position.

Actual Results: The tail sweeps the ground while running. 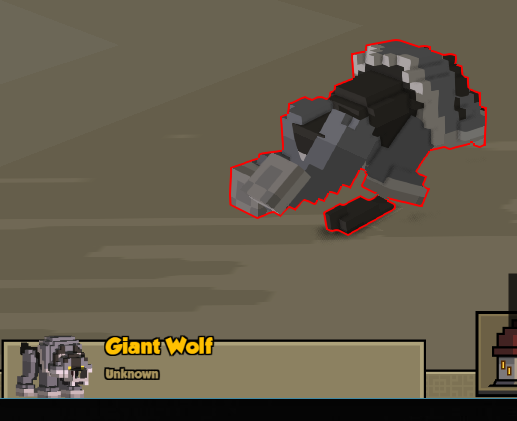 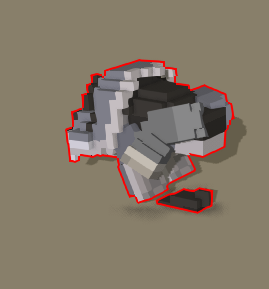 Notes: The unit frame says “unknown”, it looks like an underlying bug.

This doesn’t make much sense. I’ve seen other wolves in the same gameplay that show the correct animation. I believe there’s only one skeleton rig but 2 wolf entities in the game. I’ll try to check when I face again the 2 diffent wolf sizes, since I’m not sure that it’s 100% reproducible and that only affects the giant one.

Taking this bug as an example, I’d like to remember to @Tom that the female eating animation still has the spinning plate, and that I saw long ago in a livestream that the baby mammoth breathing animation was also broken (I think it was the breathing, I just remember the poor thing exploding except when it was running. It might have been fixed already). 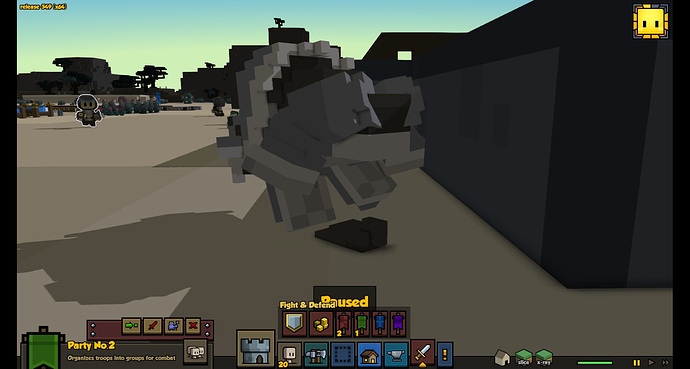 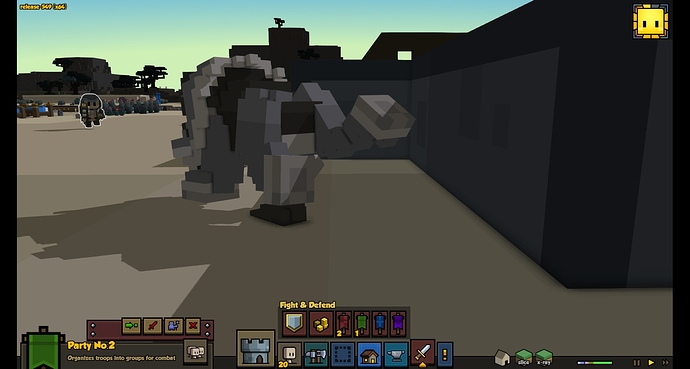