I have a ton of items that I can place anywhere, but they’re not really in the Town’s inventory. These are items that don’t even actually exist, but I can “place” them. The only thing that happens is a transparent version appears (it also removes the item from the “placement” menu) but nothing ever happens.

I believe this to be a mod conflict between the Miner mod and the new Visiting NPCs. When a Visitor leaves a ‘gift’ behind, the Miner is the first to grab it, and the item just plainly disappears. It will not be in the Miner’s backpack or in any chest. It is, by all means, completely missing, but still shows in the “Placement” menu.

The command to fix this was removed from the game (dump_inaccessible_items). Is there another command I can use to fix this? 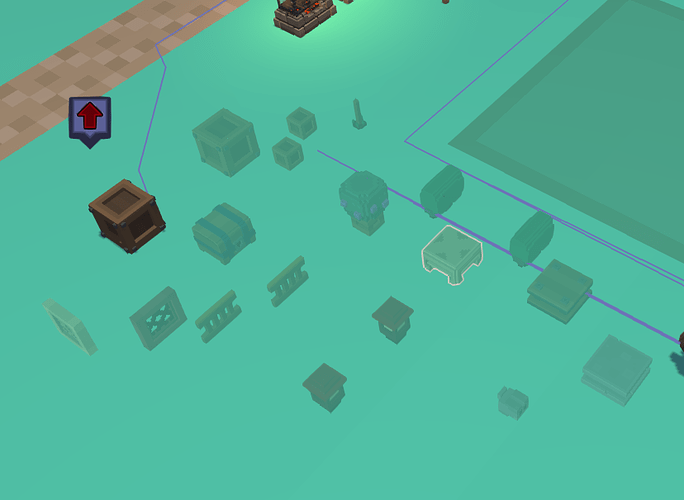 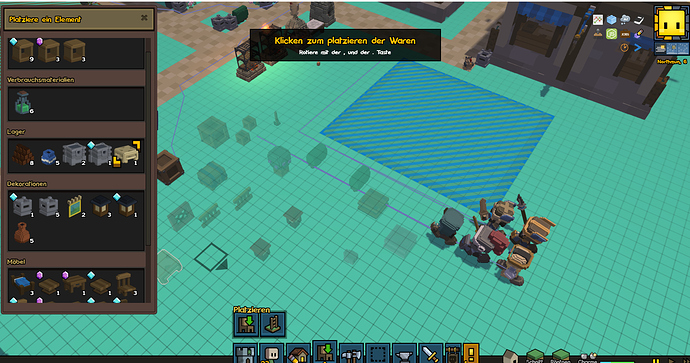 The command was removed because now we always run it on load.

If you save that game and load the savefile, do those items appear (as iconics) around your town banner?

There was a report recently that the travellers gifts were appearing at the edge of the map (which would cause the hearthlings not be able to pick them up, if they can’t reach them), but if you’ve noticed that the items disappear when the Miner picks them up it might be something broken with the mods

No, they never showed up anywhere that I saw. I’ve removed the Miner mod to see what happens. I did google the issue and checked the edges, but didn’t find anything.