Crops float in air when item placed crossing into farm

Lol, or we grow crop above fences 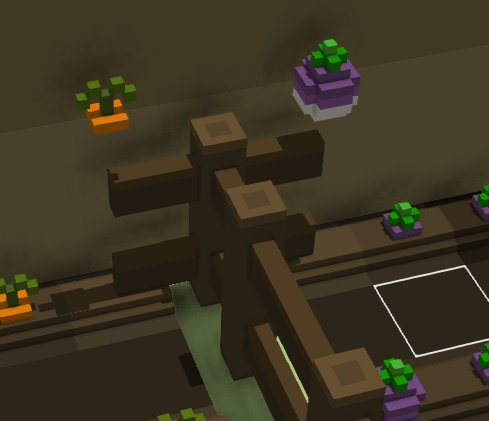 i think you use the mod endpieces when im right

nomally there shouldnt be t-junctions ^^

so its an region issue ^^

Did they grow on the fence or did you put the fence after they were picked up ?

i have test it with replacing and without and cant reproduce it -.- 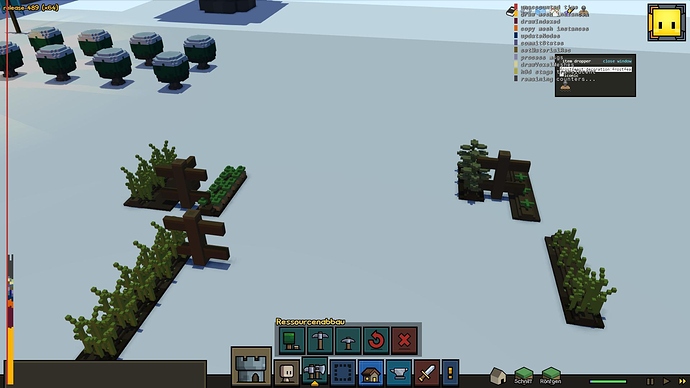 I was able to reproduce it. can you also try to make a block of 11x11 with carrots and something else, with fences arround it.
-They will grow on top of the fences when harvested; when the fence is gone, they will grow like normal again. 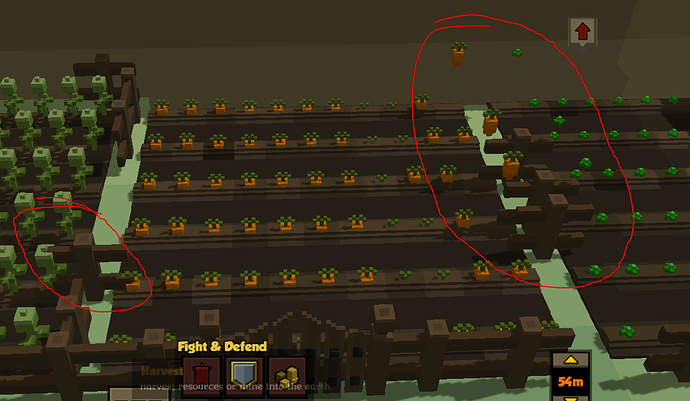 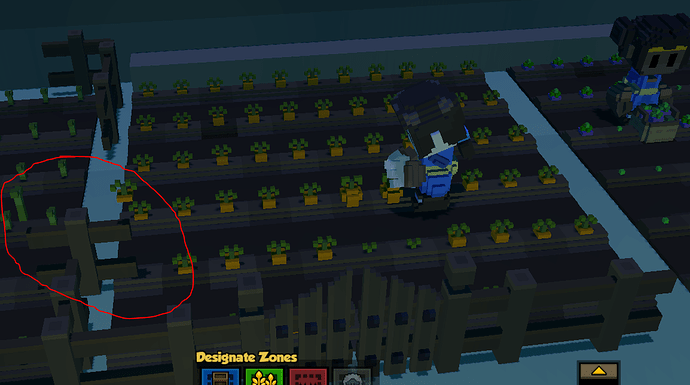 looks interessting ^^ sometimes it happens and sometimes not ^^

when you have the debugtools can you try to change the region of the right fences to:

Nice found @Wiese2007; it looks a region issue indeed.
I just installed the debugging tools, i must say i’m new to this.

ok do you mean the collision region or the model region? when you push f11 you should see a black box around the fence

That also fixes the issue.

Summary:
Somehow my crop grew ON the tree, instead of on the ground…
Steps to reproduce:

Expected Results:
The crop should grow on the tilled ground as usual.
Actual Results:
The crop grows on top of the tree.
Notes:
Likely connected to a previous noted bug, listed here (farming on lowest y-plane).
Attachments: 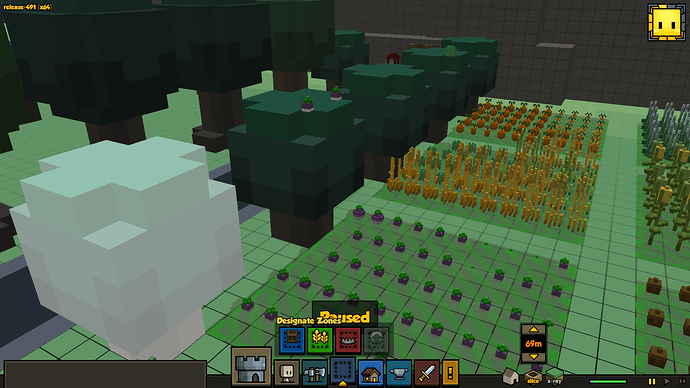 heh, this happened with fences and gates a bit back, paging @yshan

You mean this one @8BitCrab?

You mean this one @8BitCrab?

yeah, i thought it was fixed though, maybe it was just the gates that got fixed…

EDIT: will update now, and call back if fixed.
EDIT2: forgot the incompatible saves part…

No worries. (To be honest I didn’t use search

, I simply looked at all topics with a farming tag (http://discourse.stonehearth.net/tags/farming) and saw this there…

I didn’t see anything about gates…

To be honest I didn’t use search

, I simply looked at all topics with a farming tag

well there’s your problem, it was before the tags were being used